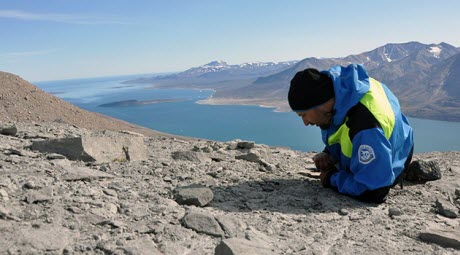 Dr Grzegorz Niedzwiedzki from the Evolutionary Biology Centre at Uppsala University was part of the two-man team collecting fossils in East Greenland.Photo courtesy of Uppsala University A paper published in the Nature journal Scientific Reports shows how higher latitude ecosystems recovered after the world’s most cataclysmic extinction event 252 million years ago. New fossils discovered by Uppsala University palaeontologists record an empty alien world from immediately after the extinction.

“Life on the sea floor had totally collapsed, with up 90 percent of all species becoming extinct,” says Dr Michal Zaton from the University of Silesia in Poland, and lead author on the international study.

“The seas were oxygen depleted and acidic, with a very low diversity bottom-living fauna comprising bivalves and vast colonies of filter-feeding microconchid tube worms. These would have encrusted shells and algal mats, which provided both suitable substrates and a potential source of oxygen,” says Dr Zaton.

Microconchid fossils have never previously been reported from ancient higher latitudes. “At the very beginning of the Age of Dinosaurs 252 million years ago, East Greenland was on the edge of a Boreal seaway stretching to the North Pole”, says Dr Benjamin Kear from the Museum of Evolution at Uppsala University and leader of the project funded by the Swedish Polar Research Secretariat. “Our discovery is significant because it shows for the first time that sea floor life at higher latitudes suffered the same global extinction process, and subsequent ecosystem recovery,” says Dr Kear.

Microconchid fossils Images courtesy of Uppsala UniversityPalaeontologists from Uppsala University spent more than two months collecting fossils in East Greenland. They are investigating the interplay between extinction events and major milestones in aquatic animal evolution. “Our project, First Steps From and To the Water, focuses upon geological timeframes at which back-boned animals first emerged from water onto land 360 million years ago, and then transitioned back to the seas 252 million years ago, what is formally known as the Permian-Triassic boundary. East Greenland is the only landmass where rocks of these ages occur together in the same place,” says Dr Henning Blom of the Evolutionary Biology Centre at Uppsala University, and co-investigator on the Swedish Polar Research Secretariat project.

“Our recent findings not only demonstrate global extinction recovery, but also that Triassic bottom-living communities rapidly adapted over time,” says co-author Dr Grzegorz Niedzwiedzki also from the Evolutionary Biology Centre at Uppsala University. “We found completely new microconchid species that invaded brackish lagoons as the seas retreated. This environmental opportunism was probably key to their survival and ecological success in the wake of massive ecosystem collapse.”

Further spectacular fossil discoveries from the team’s research in East Greenland will feature in forthcoming publications. 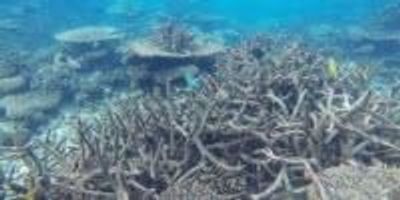 Life Goes on for Marine Ecosystems after Cataclysmic Mass Extinction

Life Goes on for Marine Ecosystems after Cataclysmic Mass Extinction 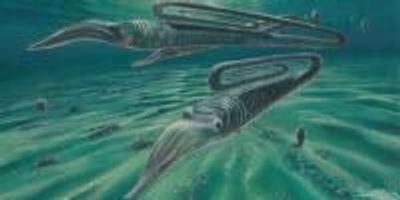