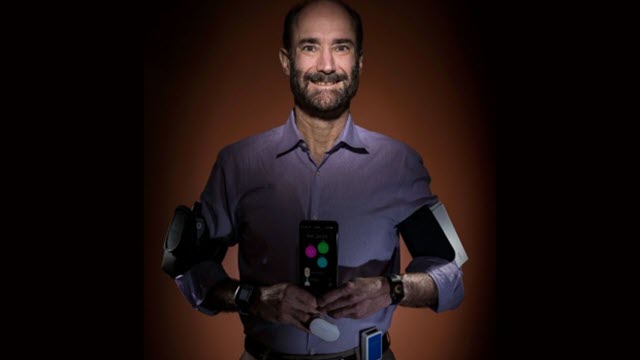 Michael Snyder and a broad team of researchers tracked more than 100 people over several years to get a picture of their health as well as looking for early markers of diseaseCredit: Steve Fisch

Scientists at the Stanford University School of Medicine and their collaborators followed a cohort of more than 100 people over several years, tracking the biology of what makes them them. Now, after collecting extensive data on the group’s genetic and molecular makeup, the researchers are piecing together a new understanding of what it means to be healthy and how deviations from an individual’s norm can flag early signs of disease.

The results point to a need for a paradigm shift, said Michael Snyder, PhD, professor and chair of genetics.

“I would argue that the way medicine is practiced is deeply flawed and could be significantly improved through longitudinal monitoring of one’s personal health baseline,” said Snyder, who holds the Stanford W. Ascherman, MD, FACS, Professorship in Genetics. “We generally study people when they’re sick, rarely when they’re healthy, and it means we don’t really know what ‘healthy’ looks like at an individual biochemical level.”

Over the course of the study, the researchers uncovered more than 67 clinically actionable health discoveries that ranged from high blood pressure, arrhythmias, cardiomyopathy, and early stage cancer detection, among others. The study intertwined data from wearable technologies, genome sequencing, and microbial and molecular profiling to establish a baseline of sorts for each participant. Every person’s broad swath of data painted a picture of their biological baseline, and as scientists tracked how that picture changed, they also kept tabs on any abnormalities that could signal the development of disease.

“What this paper really shows is that if doctors and scientists do more advanced profiling reasonably frequently, they’ll discover clinically actionable information for patient health at a broader scale than has ever been shown before,” Snyder said.

A range of change

In most clinical research, the cohort of participants has an underlying unifier—a shared disease or biological peculiarity of some kind. In this study, the grounding factor was the long-term collection of big data, although many of the participants had an increased risk for prediabetes and diabetes, too. The open nature of the cohort was purposeful, Snyder and Haddad said. The idea was to monitor ordinary, relatively healthy people; get a good idea of their biological norms, such as their heart rate, blood pressure, immune molecules and gene expression; and then watch for changes that might hint at a shift in health.

Between blood draws, stool samples, and wearables, such as smartwatches and glucose monitors, the scientists gathered all kinds of data to piece together a high-resolution understanding of each participant’s biology.

Some participants were tracked for as long as eight years. The average was about three years. Of the 109 participants, the majority of the group had a clinically actionable outcome. In other words, some readout, be it from a blood test or smartwatch, flagged a potential health problem that was treatable or manageable. None of these issues had been detected before, Snyder said.

“We caught a lot of health issues because we noticed their delta, or their change from baseline,” he said. “For instance, we caught nine people with diabetes as it was developing by continuously monitoring their glucose and insulin levels.”

Through genetic sequencing, the team identified 13 disease-related findings, two of which were associated with serious heart defects. “The person was quite young, and we found that they had a mutation in a gene that puts you at risk for cardiomyopathy, which causes problems for the heart muscle,” Snyder said. “And sure enough, subsequent cardiac testing proved this person had heart disease.”

From data to detection

One of the more serious discoveries came from a participant who was found to have lymphoma after researchers noticed the person had an enlarged spleen, an organ to which lymphoma often spreads, and molecular data consistent with lymphoma. The participant went on to receive therapy to successfully treat the disease.

The list goes on: 18 people discovered they had high blood pressure; two people had precancers. Multiple people found out they had low hemoglobin, and six participants had arterial plaques.

A lot of these findings would have been missed with more typical health screens that are the norm in medicine today, Snyder said. “We were able to catch a lot of these things before they were even symptomatic,” he said. “And in most cases, it either led to folks being followed more carefully or to a medical intervention. For example, in the case of the individuals with plaques in their arteries, it led to an increase in their statins. So these findings really did change health management for many people.”

Even with something as simple as a continuous heart rate monitor, the scientists helped diagnose sleep apnea in one participant; in others, the heart rate changes were linked to infections.

“As an infectious state sets in, heart rate often increases, so if we know a person’s baseline heart rate, an elevated heart rate that should otherwise be normal can tell us that an infection is brewing,” Haddad said.

With those kinds of takeaways, there’s a strong case for expanding the cohort in the future, Snyder said, and that’s their next step.

Outside of participant health, the researchers think they may have even discovered new biomarkers for certain diseases and possibly new molecular markers for cardiovascular disease risk, among other things. For now, these are preliminary findings; the researchers will have to conduct follow-up studies to confirm their suspicions.

“I can’t tell you exactly what we’re going to find if we follow a group of 100 people over time with advanced technologies, but I can tell you we will often find things that are important for their health,” Snyder said. “Right now, we’re pretty much in the dark until we profile people, but this approach could provide us a much better view of people’s norms, what it means to be healthy and what it means when people deviate from that. Ultimately, we want to shift the practice of medicine from treating people when they are ill to a focus on keeping them healthy by predicting disease risk and catching disease before it is symptomatic.”

The work is an example of Stanford Medicine’s focus on precision health, the goal of which is to anticipate and prevent disease in the healthy and precisely diagnose and treat disease in the ill. 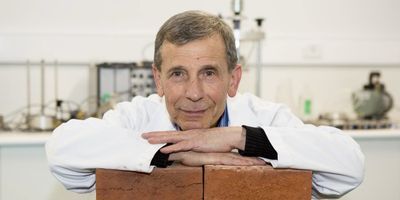 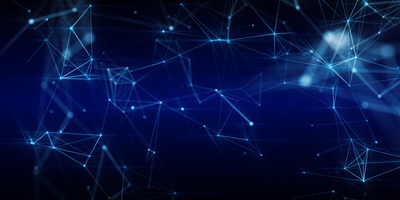 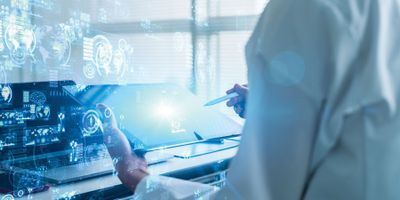 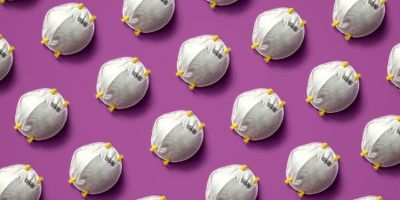 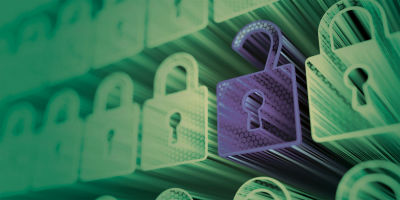 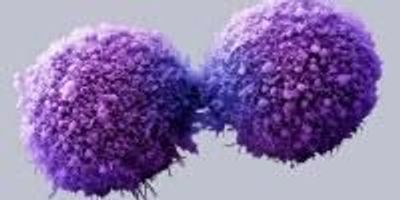 How Big Data Can Save Lives

How Big Data Can Save Lives