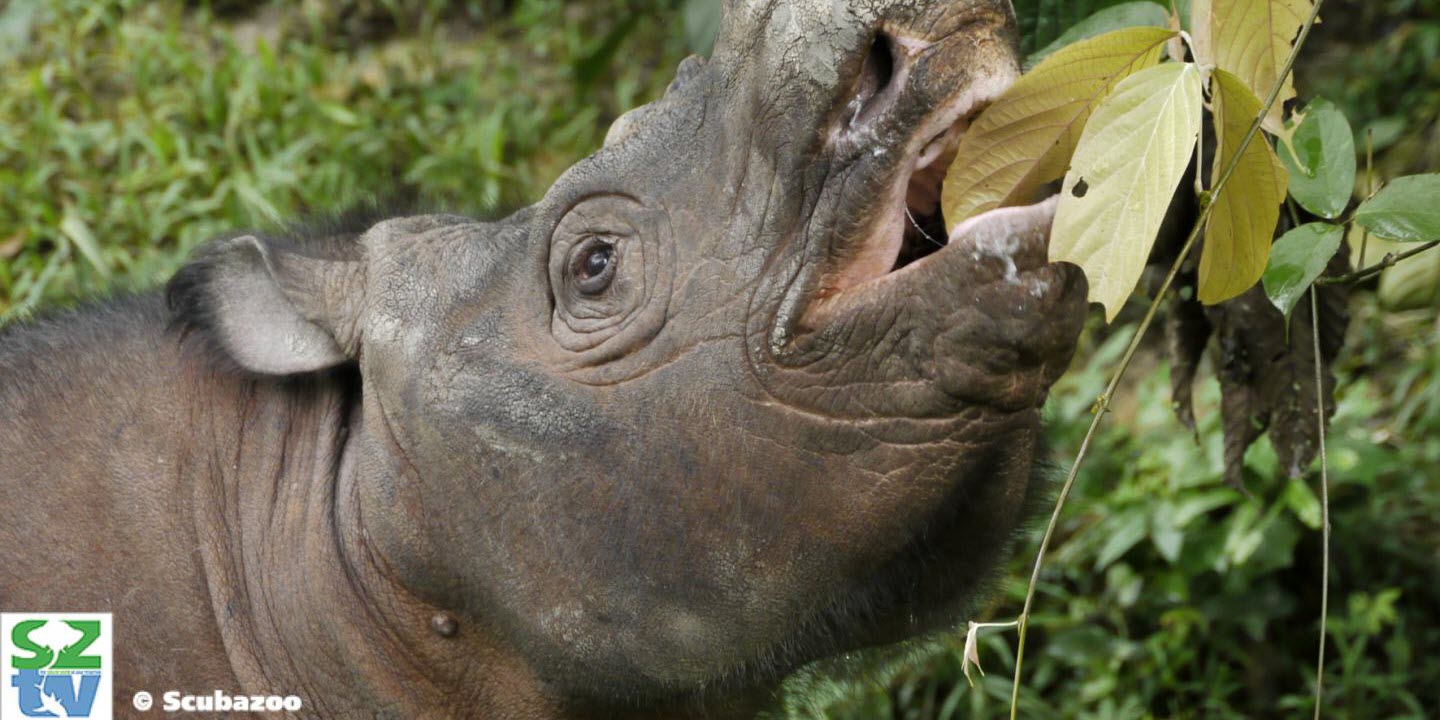 Recent reports of health issues and low fecundity have raised fears that the remaining populations of Sumatran rhinoceros are suffering from inbreeding problems.
Scuba Zoo

A study led by researchers at the Centre for Palaeogenetics in Stockholm shows that the last remaining populations of the Sumatran rhinoceros display surprisingly low levels of inbreeding. The researchers sequenced the genomes from 21 modern and historical rhinoceros' specimens, which enabled them to investigate the genetic health in rhinos living today as well as a population that recently became extinct. These findings are published Apr. 26 in the journal Nature Communications.

With less than 100 individuals remaining, the Sumatran rhinoceros is one of the most endangered mammal species in the world. Recent reports of health issues and low fecundity have raised fears that the remaining populations are suffering from inbreeding problems. However, very little has been known about the genetic status of these enigmatic rhinos.

To investigate whether the Sumatran rhinoceros is threatened by genetic factors, the researchers sequenced the genomes from 16 individuals representing the present-day populations on Borneo and Sumatra and the recently extinct population on the Malaysian Peninsula. This enabled them to estimate inbreeding levels, genetic variation, and the frequency of potentially harmful mutations in the populations. Moreover, by also sequencing the genomes from five historical samples, the researchers could investigate the genetic consequences of the severe population decline of the past 100 years.

"To our surprise, we found relatively low inbreeding levels and high genetic diversity in the present-day populations on Borneo and Sumatra," says Johanna von Seth, PhD student at the Centre for Palaeogenetics and co-lead author on the paper.

The researchers think that the comparatively low inbreeding levels in the present-day rhinos is due to the decline in population size having happened very recently. This means that inbreeding hasn't yet caught up with the current small population size. This is good news for the conservation management of the remaining populations, since it implies that there is still time to preserve the species' genetic diversity. However, the researchers also found that there are many potentially harmful mutations hidden in the genomes of these individuals, which could spell bad news for the future.

"Unless the populations start increasing in size, there is a high risk that inbreeding levels will start rising, and consequently that genetic diseases will become more common," cautions Nicolas Dussex, postdoctoral researcher at the Centre for Palaeogenetics who also co-led the study. 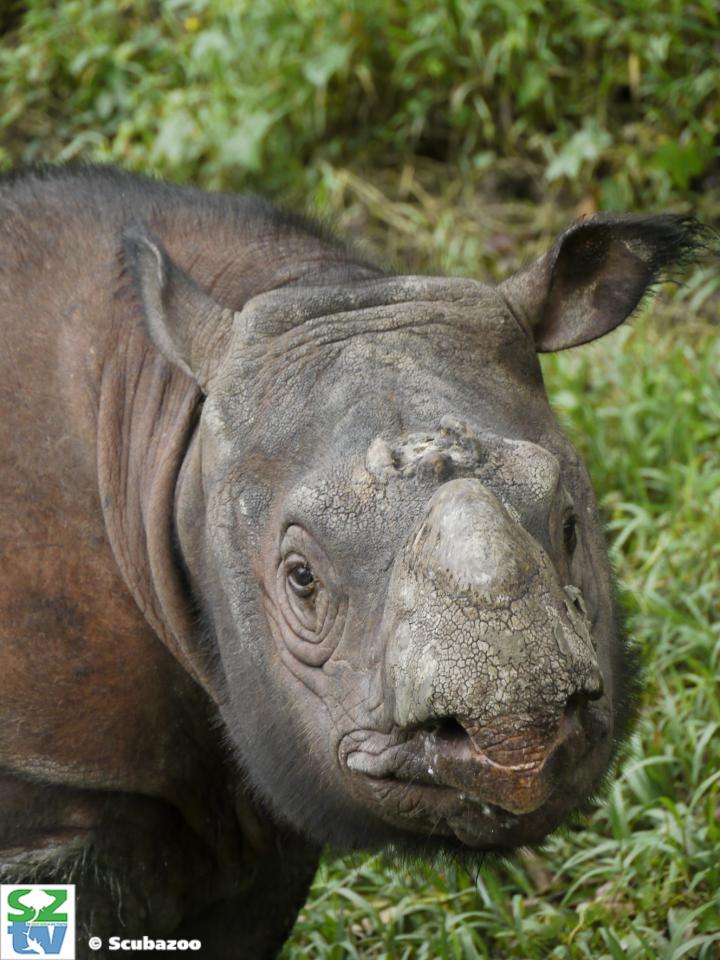 Photo of Kertam, a young male Sumatran rhinoceros from Borneo whose genome was sequenced for this study.
Scuba Zoo

The research team's findings from the recently extinct population on the Malaysian Peninsula serve as a stark warning of what might soon happen to the remaining populations in Borneo and Sumatra. A comparison of historical and modern genomes showed that the Malaysian Peninsula population experienced a rapid increase in inbreeding levels before it went extinct. Moreover, the researchers observed changes in the frequency of potentially harmful mutations that are consistent with inbreeding depression, a phenomenon where closely related parents produce offspring that suffer from genetic disease. These results imply that the two remaining populations could suffer a similar fate if their inbreeding levels start to increase.

"The Sumatran rhino is by no means out of the woods. But at least our findings provide a path forward, where we might still be able to rescue a large part of the species' genetic diversity," says Love Dalén, professor of evolutionary genetics at the Centre for Palaeogenetics.

In order to minimize the risk of extinction, the researchers say that it is imperative that the population size increases. They also suggest that actions can be taken to enable the exchange of genes between Borneo and Sumatra, for example by translocating individuals or using artificial insemination. A comparison of genomes from these two islands provided no evidence that such genetic exchange could lead to an introduction of genes that are less well adapted to the local environment. The researchers also point out that genome sequencing could be used as a tool to identify particular individuals with low amounts of potentially harmful mutations, and that such individuals would be especially well-suited for this type of genetic exchange.

In a wider perspective, the study highlights the potential of modern-day genome sequencing technology in guiding conservation efforts for endangered species across the globe. The study was supported by the National Genomics Infrastructure at SciLifeLab in Sweden, and was a collaboration between researchers from several different countries that included geneticists as well as experts on conservation management and reproductive biology.

The Centre for Palaeogenetics is a joint research center funded by Stockholm University and the Swedish Museum of Natural History.

- This press release was originally published on the Stockholm University website. It has been edited for style