The technology for glass forming and shaping requires heat treatment at high temperatures of about 1000 degrees Celsius. So it has long been a mystery how it is that certain marine organisms are able to form glass architectures (called spicules) in cold water. 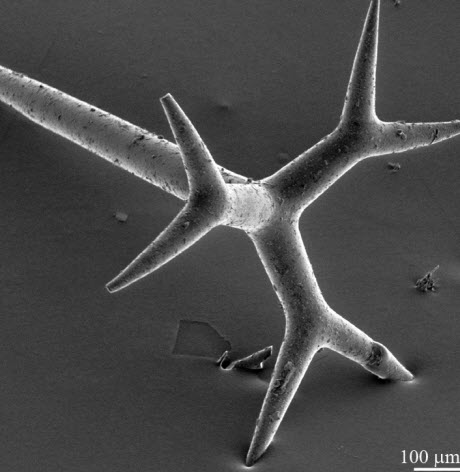 Figure 1Image courtesy of the American Technion SocietyNow, a paper published recently in Science Advances by professor Emil Zolotoyabko, of the Technion-Israel Institute of Technology, and colleagues in Germany, headed by Dr. Igor Zlotnikov from TU Dresden, is helping to unravel that mystery. Using the most advanced X-ray methods, nano-tomography, and focused X-ray diffraction, available at the European Synchrotron Radiation Facility (ESRF, Grenoble, France), the group uncovered the principles of spicule morphogenesis in certain kinds of marine sponges.

Marine sponges are one of the oldest multicellular organisms, with a fossil record that stretches back more than half a billion years. Demospongiae and Hexactinellida, two classes of sponges, synthesize mineralized silica-based skeletal elements, called glass spicules, which provide the animals with structural support and mechanical strength and help protect them from their environment. The spicules are microns to millimeters long and exhibit a diversity of highly regular three-dimensional branched morphologies that are an example of symmetry in biological systems (Fig. 1). 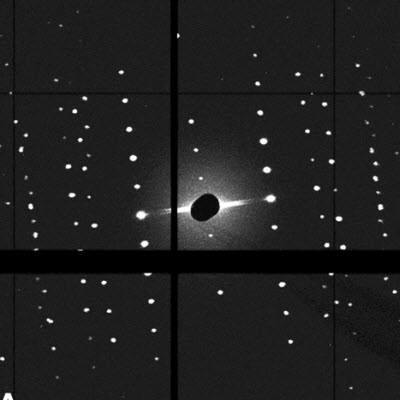 Figure 2Image courtesy of the American Technion SocietyDuring spicule formation, the process of silica deposition is templated by an axial organic filament. The filament, up to 3 mm in diameter, is predominantly composed of enzymatically active proteins, silicatein, and its derivatives, which catalyze bio-fabrication of silica, the process being genetically controlled by specialized cells, called sclerocytes.

According to the researchers, the most intriguing finding is that protein blocks in the axial filament are arranged in a crystal-like three-dimensional structure having hexagonal symmetry. The pores within this structure are filled by amorphous silica. This highly regular spatial arrangement of nano-metric amorphous blocks gives rise to very sharp spots in the X-ray diffraction pattern (Fig. 2), which bring comprehensive information on the spicule symmetry and the branching process.

For example, the researchers found that the main shaft of the spicule grows perpendicular to the base hexagon plane of the protein lattice. At some point, the branching of the shaft occurs, directed by pyramidal planes inclined by about 66o with respect to the hexagon plane. In that way, the tetrapod shape of the spicule (Fig. 1) is produced being guided by the symmetry properties of the protein crystal in the axial filament. Further splits (fork-like in Fig. 1) are also determined by particular planes in the hexagonal lattice.

“By using the crystalline axial filament, nature has mastered the fabrication of extremely complex glass structures at low temperatures that is far beyond the abilities of current human technology,” says Zolotoyabko. “Further understanding of how the organisms regulate the branching events in the filaments has the potential to be adopted in the production of technologically relevant nano-crystalline materials of complicated shapes for nano-electronics. Mimicking natural recipes in the lab will allow us to develop novel glass technology working at room temperature.”