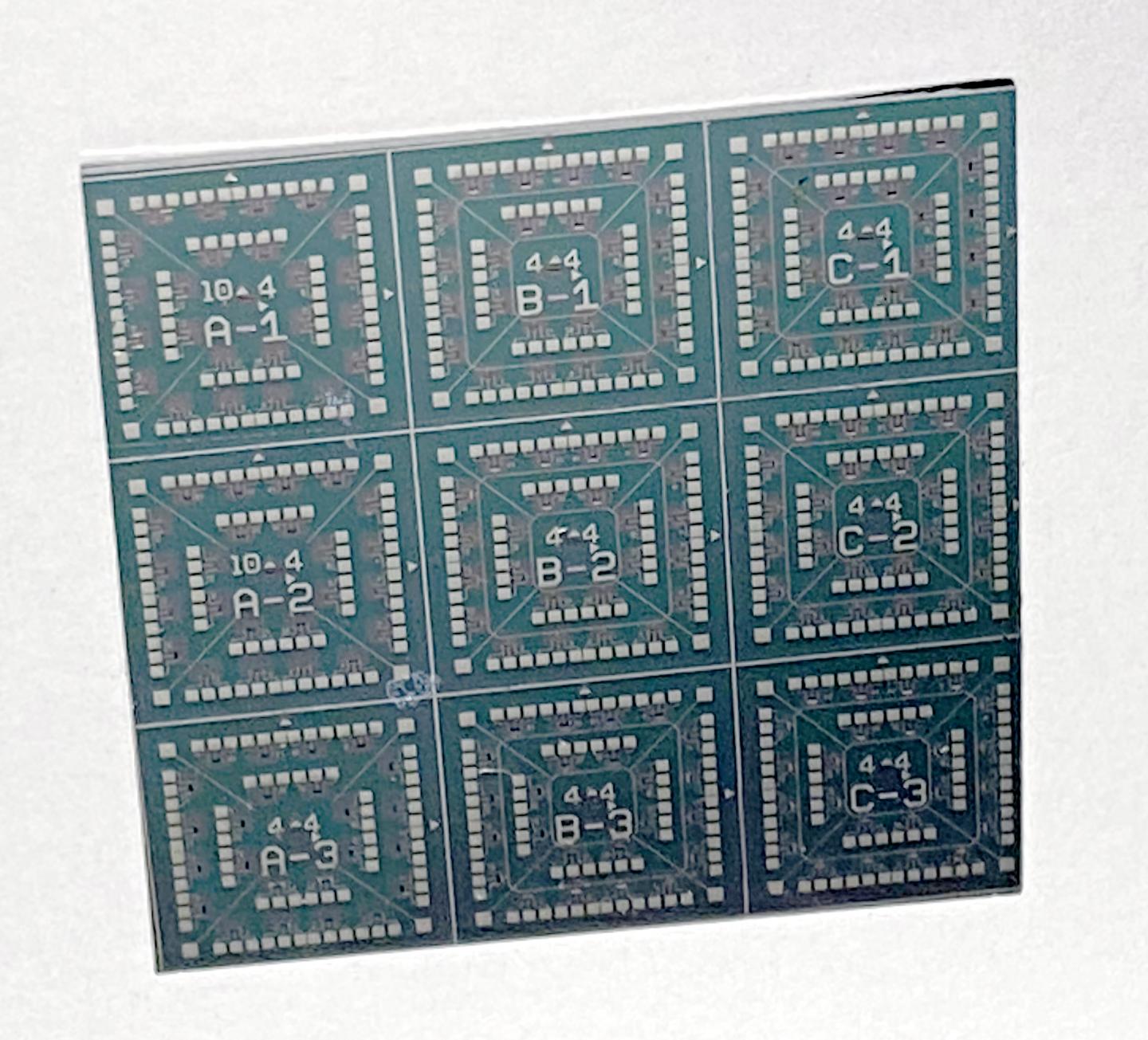 LIVERMORE, CA — The development of a new method to make non-volatile computer memory may have unlocked a problem that has been holding back machine learning and has the potential to revolutionize technologies like voice recognition, image processing, and autonomous driving.

A team from Sandia National Laboratories, working with collaborators from the University of Michigan, published a paper in the peer-reviewed journal Advanced Materials that details a new method that will imbue computer chips that power machine-learning applications with more processing power by using a common material found in house paint in an analog memory device that enables highly energy-efficient machine inference operations.

"Titanium oxide is one of the most commonly made materials. Every paint you buy has titanium oxide in it. It's cheap and nontoxic," explains Sandia materials scientist Alec Talin. "It's an oxide, there's already oxygen there. But if you take a few out, you create what are called oxygen vacancies. It turns out that when you create oxygen vacancies, you make this material electrically conductive."

Those oxygen vacancies can now store electrical data, giving almost any device more computing power. Talin and his team create the oxygen vacancies by heating a computer chip with a titanium oxide coating above 302 degrees Fahrenheit (150°Celsius), separate some of the oxygen molecules from the material using electrochemistry and create vacancies.

"When it cools off, it stores any information you program it with," Talin said.

Right now, computers generally work by storing data in one place and processing that data in another place. That means computers have to constantly transfer data from one place to the next, wasting energy and computing power.

The paper's lead author, Yiyang Li, is a former Truman Fellow at Sandia and now an assistant professor of materials science at the University of Michigan. He explained how their process has the potential to completely change how computers work.

"What we've done is make the processing and the storage at the same place," Li said. "What's new is that we've been able to do it in a predictable and repeatable manner."

Both he and Talin see the use of oxygen vacancies as a way to help machine learning overcome a big obstacle holding it back right now—power consumption.

"If we are trying to do machine learning, that takes a lot of energy because you are moving it back and forth and one of the barriers to realizing machine learning is power consumption," Li said. "If you have autonomous vehicles, making decisions about driving consumes a large amount of energy to process all the inputs. If we can create an alternative material for computer chips, they will be able to process information more efficiently, saving energy and processing a lot more data."

Talin sees the potential in the performance of everyday devices.

"Think about your cell phone," he said. "If you want to give it a voice command, you need to be connected to a network that transfers the command to a central hub of computers that listen to your voice and then send a signal back telling your phone what to do. Through this process, voice recognition and other functions happen right in your phone."

Talin said the team is working on refining several processes and testing the method on a larger scale. The project is funded through Sandia's Laboratory Directed Research and Development program.

- This press release was originally published on the Sandia website