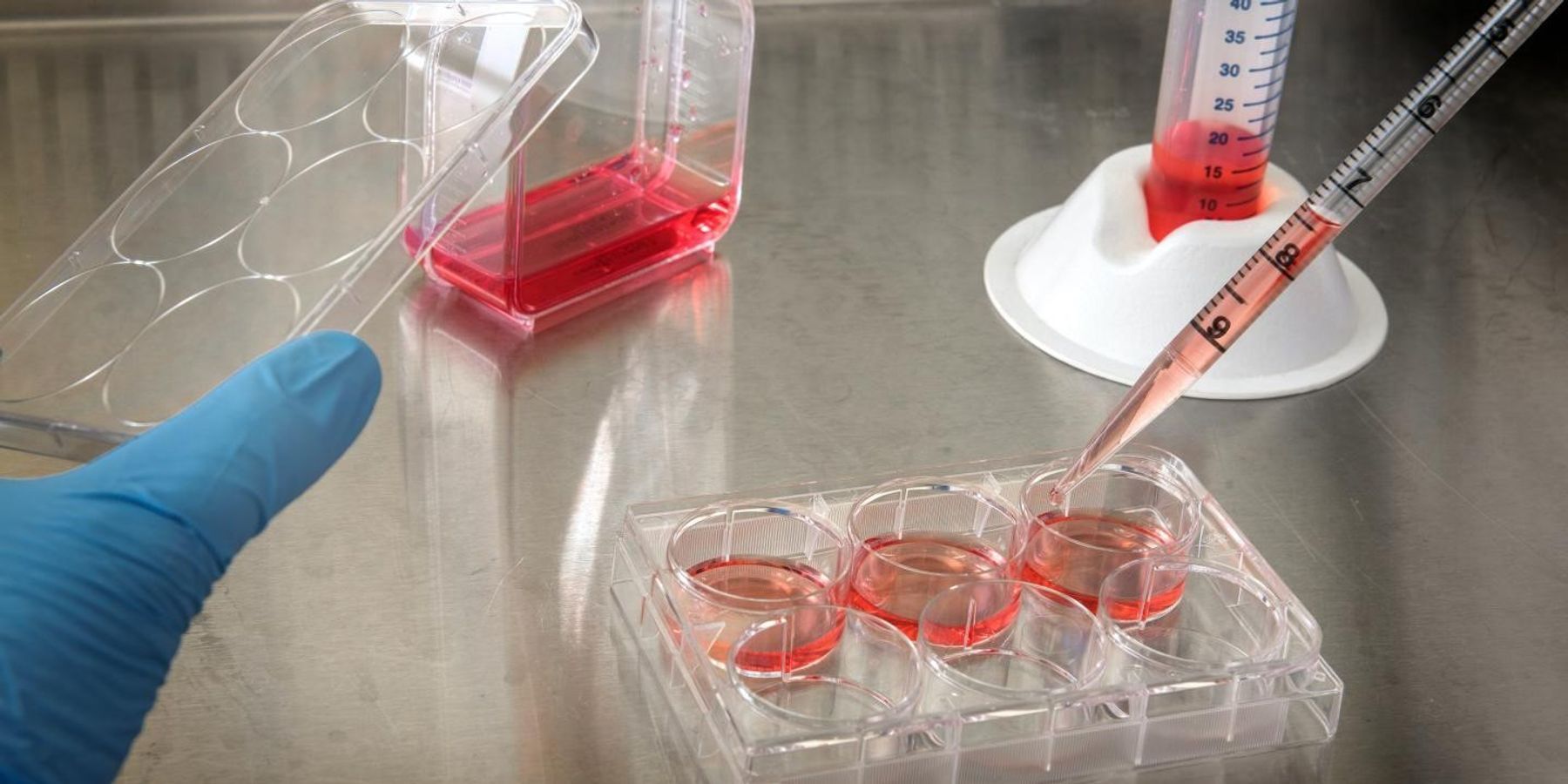 Scientists examine the efficacy of mefloquine in fighting the coronavirus in cell-based environments.
TOKYO UNIVERSITY OF SCIENCE

Early 2020 saw the world break into what has been described as a "war-like situation:" a pandemic, caused by the severe acute respiratory syndrome-related coronavirus 2 (SARS-CoV-2), the likes of which majority of the living generations across most of the planet have not ever seen. This pandemic has downed economies and resulted in hundreds of thousands of deaths. At the dawn of 2021, vaccines have been deployed, but before populations can be sufficiently vaccinated, effective treatments remain the need of the hour.

Thus, other than fast-tracking research into novel drugs, scientists have also been exploring their arsenals of existing medicines in a bid to find anything that could work against COVID-19. Some approved drugs, like hydroxychloroquine, lopinavir, and interferon, have already been put to clinical use against SARS-CoV-2 without well establishing their clinical efficacies, due to the severity of the pandemic. Subsequent randomized trials have not been able to yield a consensus on the efficacy of these drugs. Only remdesivir has been approved for clinical use against severe COVID-19, although its efficacy is still being debated.

In a breakthrough study, a team of scientists—comprising Dr. Koichi Watashi, Kaho Shionoya, Masako Yamasaki, Dr. Hirofumi Ohashi, Dr. Shin Aoki, Dr. Kouji Kuramochi, and Dr. Tomohiro Tanaka from Tokyo University of Science (along with scientists from the National Institute of Infectious Diseases, Kyushu University, The University of Tokyo, Kyoto University, Japanese Foundation for Cancer Research, and Science Groove Inc.)—have identified an antimalarial drug, mefloquine (which is incidentally a derivative of hydrochloroquine), that is effective against SARS-CoV-2. Their findings are published in Frontiers in Microbiology.

Detailing their modus operandi, lead scientist in the team Watashi says, "To identify drugs with higher antiviral potency than existing antivirals, we first screened approved antiparasitic/antiprotozoal drugs. We found that mefloquine had the highest anti-SARS-CoV-2 activity among the tested compounds. Upon testing it against other quinoline derivatives, such as hydrochloroquine, in a cell line mimicking the cell-based environments of human lung cells, we found it to be better."

The team further explored mefloquine's mechanism of action. Watashi explains the process, "In our cell assays, mefloquine readily reduced the viral RNA levels when applied at the viral entry phase but showed no activity during virus-cell attachment. This shows that mefloquine is effective on SARS-COV-2 entry into cells after attachment on cell surface."

Thus, to bolster mefloquine's anti-viral activity, the scientists looked into the possibility of combining it with a drug that inhibits the replication step of SARS-CoV-2: Nelfinavir. Interestingly, they observed that the two drugs acted in "synergy" and the drug combination showed greater antiviral activity than either showed alone, without being toxic to the cells in the cell lines themselves.

The scientists also mathematically modeled the effectiveness of mefloquine to predict its potential real-world impact if applied to treat COVID-19. What they predicted was that mefloquine could reduce the overall viral load in affected patients to under seven percent and shorten the "time-till-virus-elimination" by 6.1 days.

This study must of course be succeeded by clinical trials, but the world can hope that mefloquine becomes a drug used to effectively treat patients with COVID-19.