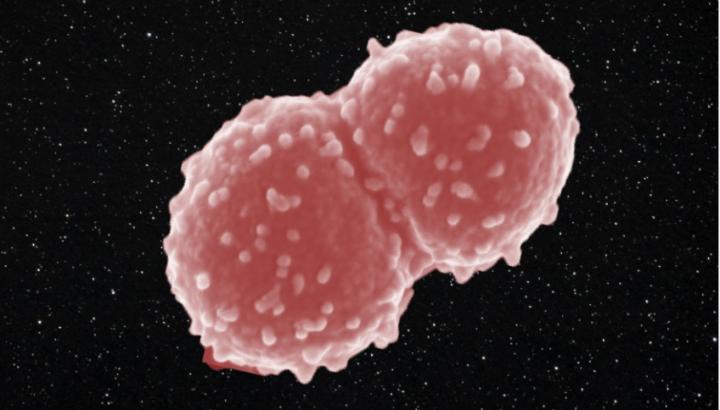 Since the dawn of space exploration, humankind has been fascinated by survival of terrestrial life in outer space. Outer space is a hostile environment for any form of life, but some extraordinarily resistant microorganisms can survive. Such extremophiles may migrate between planets and distribute life across the Universe, underlying the panspermia hypothesis or interplanetary transfer of life.

"These investigations help us to understand the mechanisms and processes through which life can exist beyond Earth, expanding our knowledge how to survive and adapt in the hostile environment of outer space. The results suggest that survival of D. radiodurans in LEO for a longer period is possible due to its efficient molecular response system and indicate that even longer, farther journeys are achievable for organisms with such capabilities," says Tetyana Milojevic, head of the Space Biochemistry Group at the University of Vienna and a corresponding author of the study.

Together with the colleagues from Tokyo University of Pharmacy and Life Science (Japan), Research Group Astrobiology at German Aerospace Center (DLR, Cologne), and Vienna Metabolomics Centre (ViMe) at the University of Vienna and Center for Microbiome Research at Medical University Graz, researchers answered the question of not only to what extent but how extremophilic microbes can tolerate drastic space conditions.