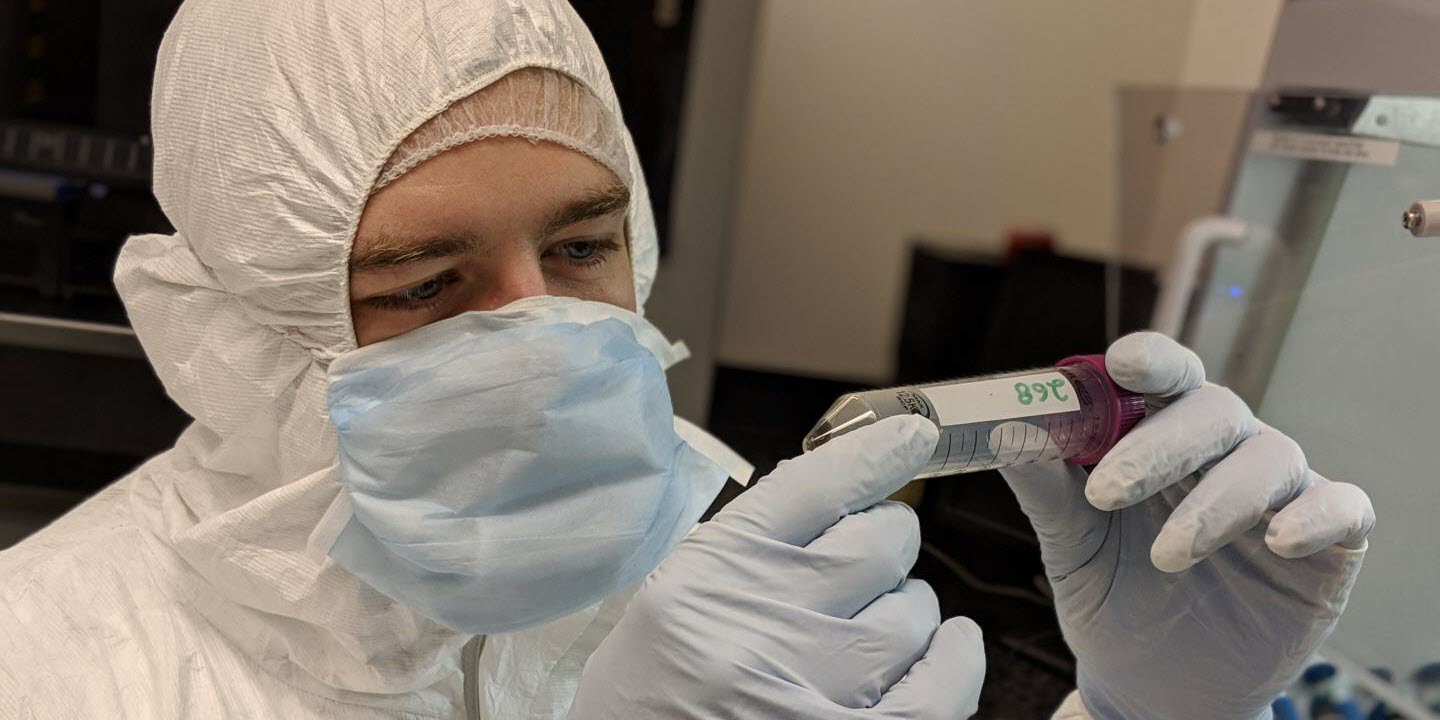 Tyler Murchie, a PhD candidate in the Department of Anthropology and a lead author of the study.
Emil Karpinski, McMaster University

Researchers at McMaster University have developed a new technique to tease ancient DNA from soil, pulling the genomes of hundreds of animals and thousands of plants—many of them long extinct—from less than a gram of sediment.

The DNA extraction method, outlined in the journal Quarternary Research, allows scientists to reconstruct the most advanced picture ever of environments that existed thousands of years ago.

The researchers analyzed permafrost samples from four sites in the Yukon, each representing different points in the Pleistocene-Halocene transition, which occurred approximately 11,000 years ago.

This transition featured the extinction of a large number of animal species such as mammoths, mastodons, and ground sloths, and the new process has yielded some surprising new information about the way events unfolded, say the researchers. They suggest, for example, that the woolly mammoth survived far longer than originally believed.

In the Yukon samples, they found the genetic remnants of a vast array of animals, including mammoths, horses, bison, reindeer, and thousands of varieties of plants, all from as little as 0.2 grams of sediment. 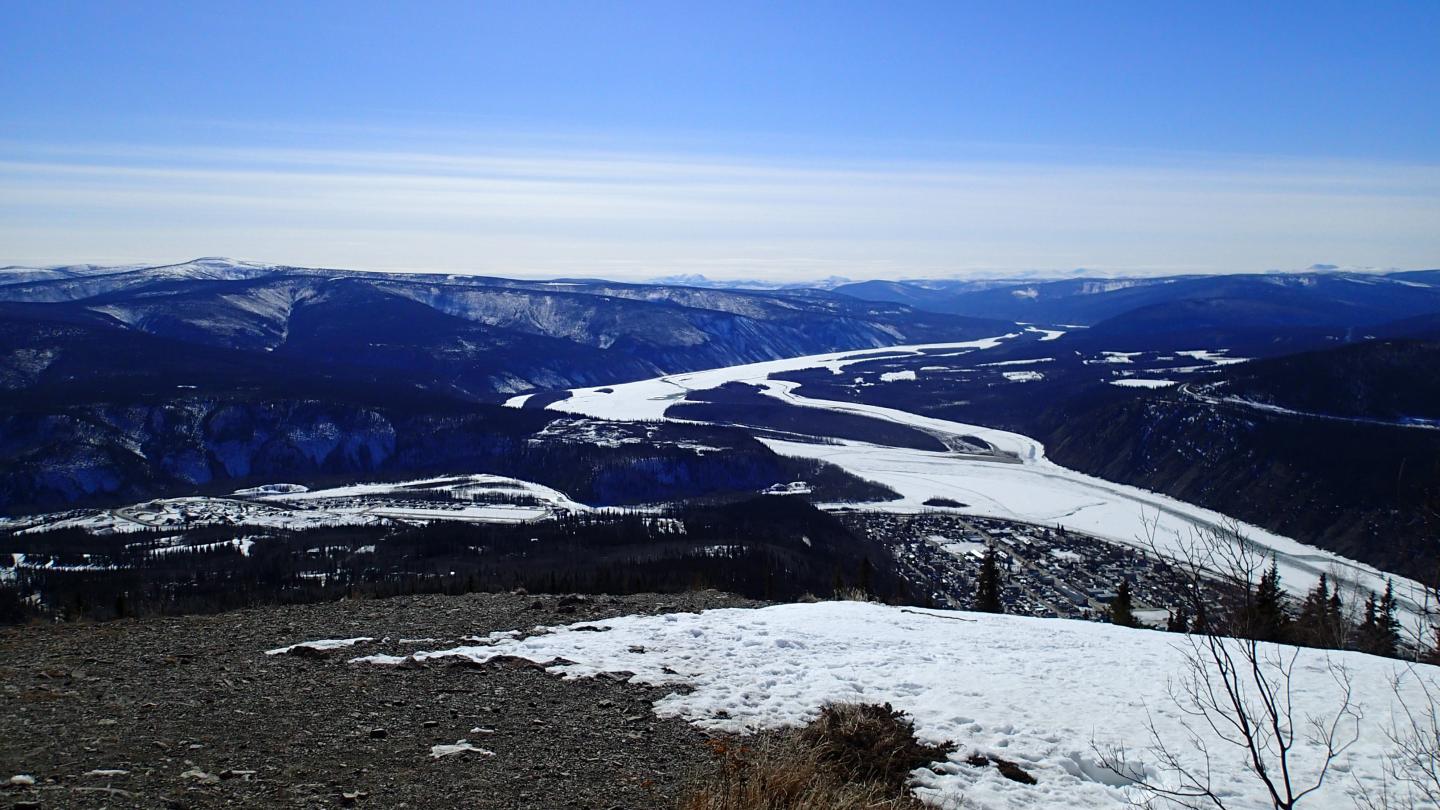 The Klondike region in the Yukon, where the permafrost samples containing sediment DNA, were collected.
Tyler Murchie, McMaster University

The scientists determined that woolly mammoths and horses were likely still present in the Yukon's Klondike region as recently as 9,700 years ago, thousands of years later than previous research using fossilized remains had suggested.

"That a few grams of soil contains the DNA of giant extinct animals and plants from another time and place, enables a new kind of detective work to uncover our frozen past," says evolutionary geneticist Hendrik Poinar, a lead author on the paper and director of the McMaster Ancient DNA Centre. "This research allows us to maximize DNA retention and fine-tune our understanding of change through time, which includes climate events and human migration patterns, without preserved remains."

The technique resolves a longstanding problem for scientists, who must separate DNA from other substances mixed in with sediment. The process has typically required harsh treatments that actually destroyed much of the usable DNA they were looking for. But by using the new combination of extraction strategies, the McMaster researchers have demonstrated it is possible to preserve much more DNA than ever.

"All of the DNA from those animals and plants is bound up in a tiny speck of dirt," explains Tyler Murchie, a PhD candidate in the Department of Anthropology and a lead author of the study.

"Organisms are constantly shedding cells throughout their lives. Humans, for example, shed some half a billion skin cells every day. Much of this genetic material is quickly degraded, but some small fraction is safeguarded for millenia through sedimentary mineral-binding and is out there waiting for us to recover and study it. Now, we can conduct some remarkable research by recovering an immense diversity of environmental DNA from very small amounts of sediment, and in the total absence of any surviving biological tissues."