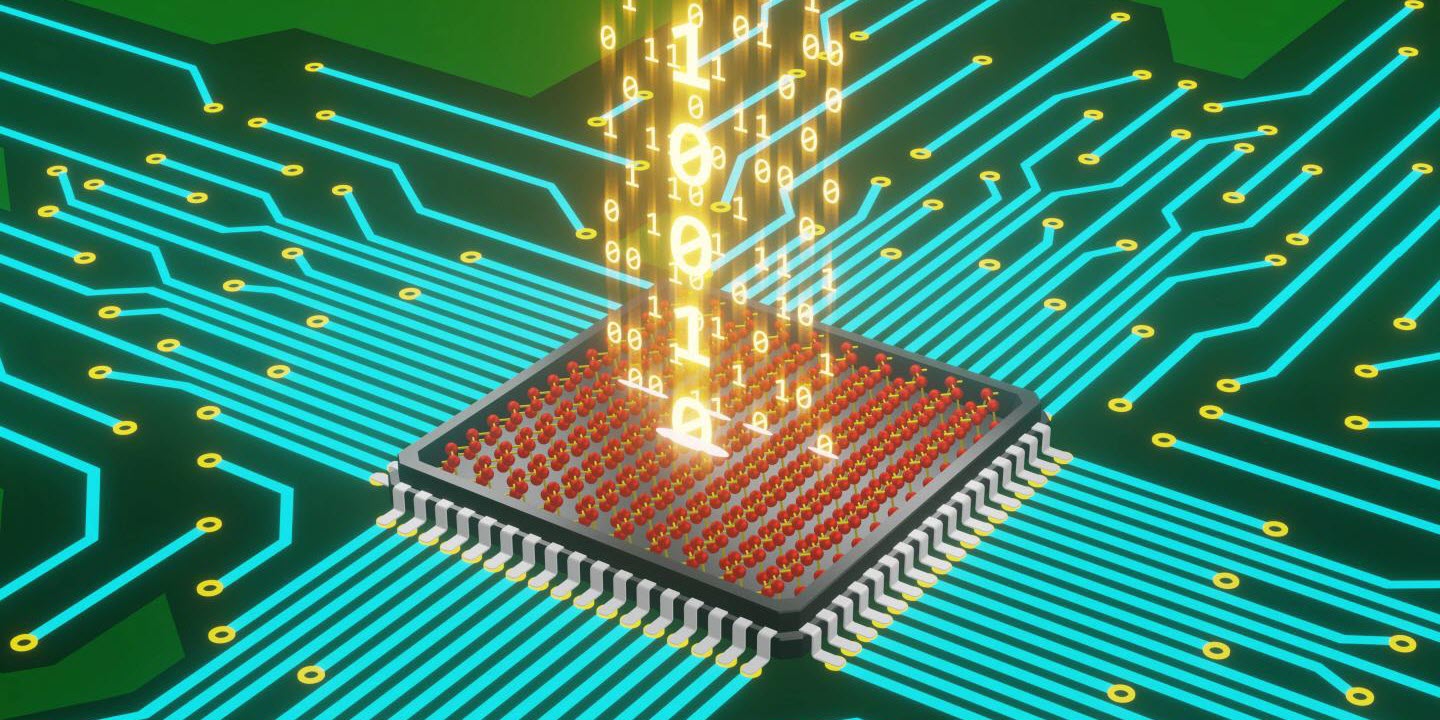 A graphic illustration showing how the technology combines the core software needed to drive AI with image-capturing hardware, in a single electronic device.
RMIT University

Researchers have developed artificial intelligence technology that brings together imaging, processing, machine learning, and memory in one electronic chip, powered by light.

The nanoscale advance combines the core software needed to drive artificial intelligence with image-capturing hardware in a single electronic device.

With further development, the light-driven prototype could enable smarter and smaller autonomous technologies like drones and robotics, plus smart wearables and bionic implants like artificial retinas.

The study, from an international team of Australian, American, and Chinese researchers led by RMIT University, is published in the journal Advanced Materials.

"Our new technology radically boosts efficiency and accuracy by bringing multiple components and functionalities into a single platform," said Walia, who also co-leads the Functional Materials and Microsystems Research Group. "It's getting us closer to an all-in-one AI device inspired by nature's greatest computing innovation—the human brain.

Our aim is to replicate a core feature of how the brain learns, through imprinting vision as memory. The prototype we've developed is a major leap forward toward neurorobotics, better technologies for human-machine interaction, and scalable bionic systems." 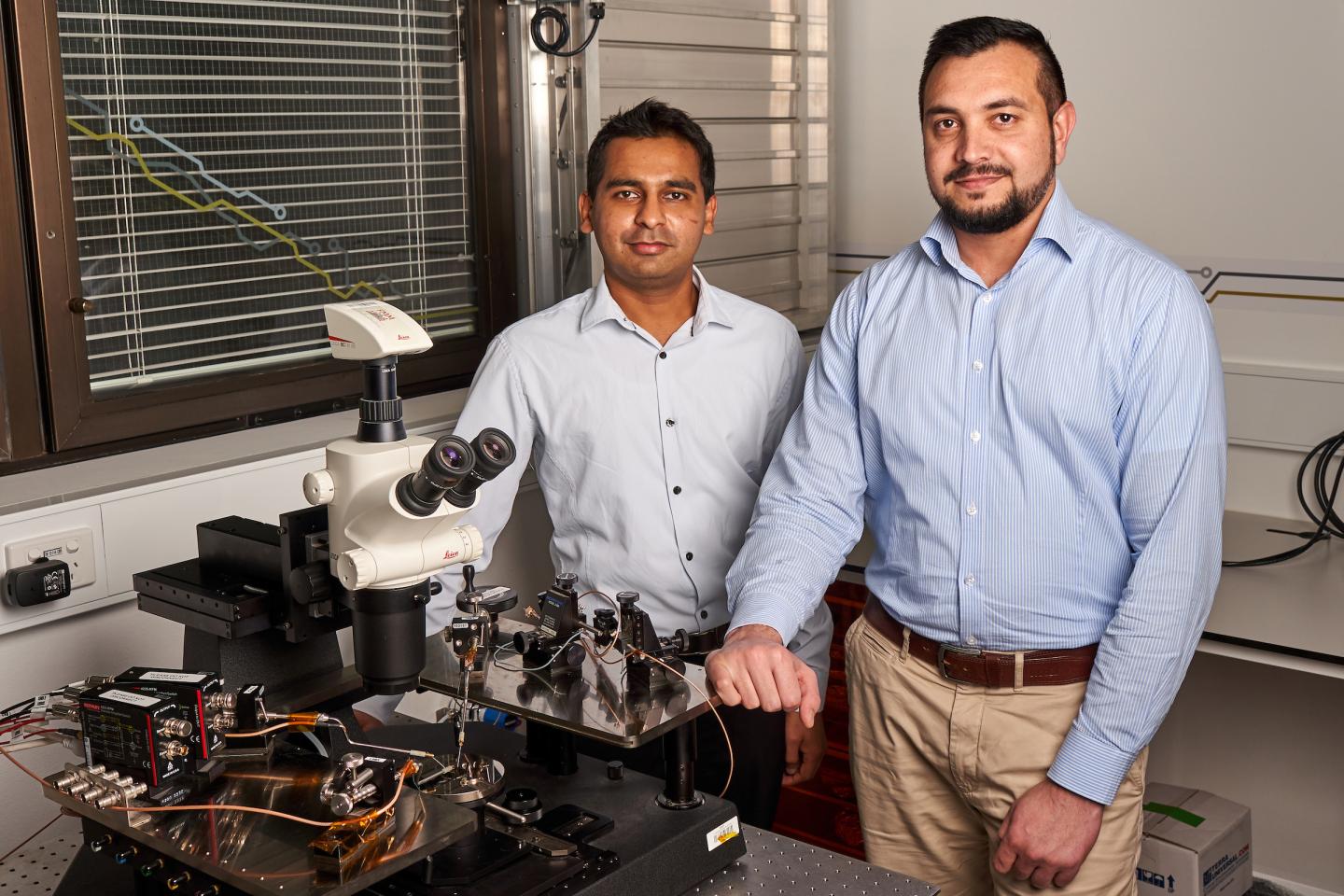 The new prototype aims to integrate electronic hardware and intelligence together, for fast on-site decisions.

"Imagine a dash cam in a car that's integrated with such neuro-inspired hardware—it can recognize lights, signs, objects, and make instant decisions, without having to connect to the internet," Walia said. "By bringing it all together into one chip, we can deliver unprecedented levels of efficiency and speed in autonomous and AI-driven decision making."

Related Article: The Power of Algorithms in Analytical Chemistry

The technology builds on an earlier prototype chip from the RMIT team, which used light to create and modify memories.

New built-in features mean the chip can now capture and automatically enhance images, classify numbers, and be trained to recognize patterns and images with an accuracy rate of over 90 percent.

The device is also readily compatible with existing electronics and silicon technologies, for effortless future integration.

Seeing the light: how the tech works 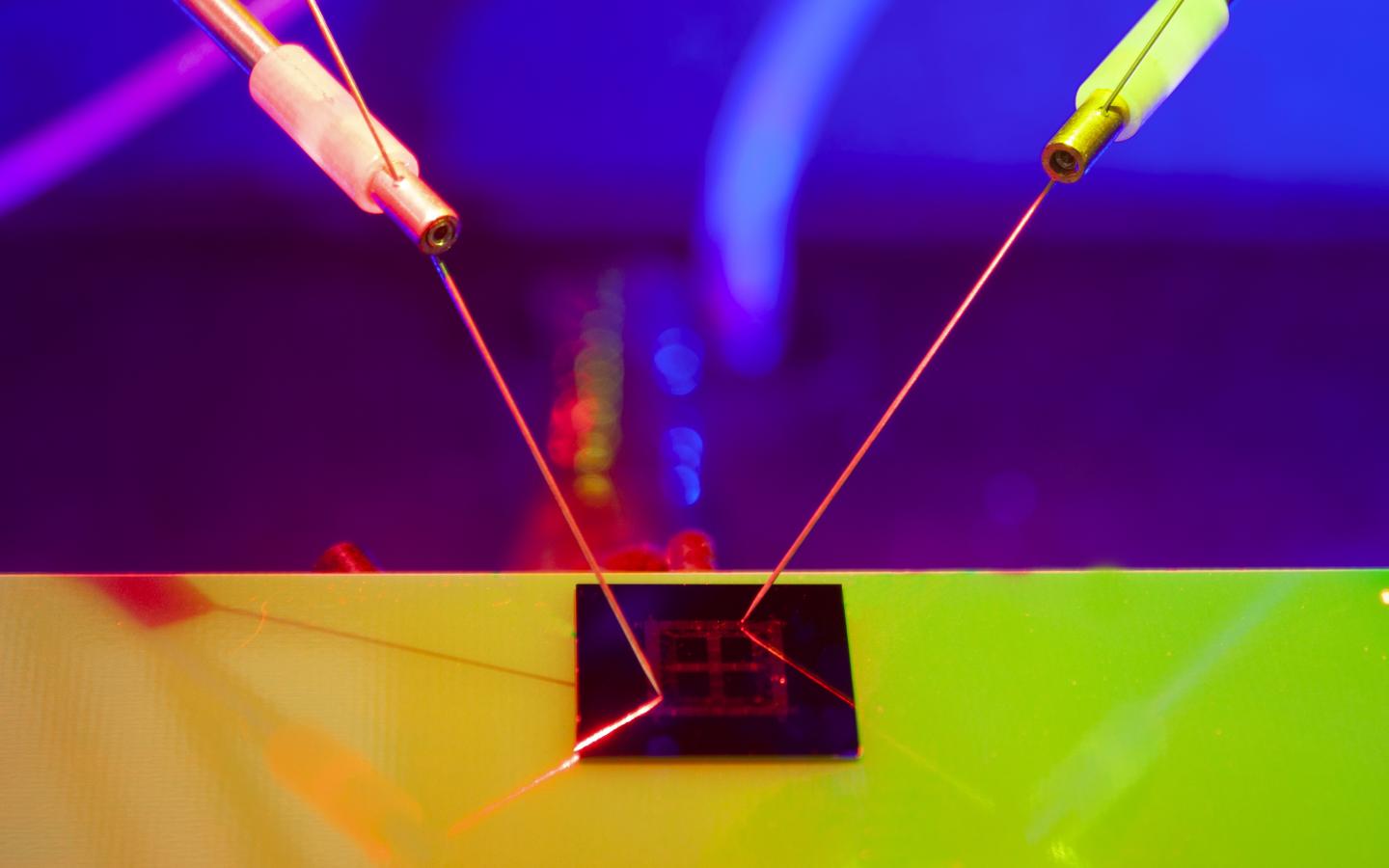 The prototype is inspired by optogenetics, an emerging tool in biotechnology that allows scientists to delve into the body's electrical system with great precision and use light to manipulate neurons.

The AI chip is based on an ultra-thin material—black phosphorous—that changes electrical resistance in response to different wavelengths of light.

The different functionalities such as imaging or memory storage are achieved by shining different colors of light on the chip.

"By packing so much core functionality into one compact nanoscale device, we can broaden the horizons for machine learning and AI to be integrated into smaller applications," Ahmed said. "Using our chip with artificial retinas, for example, would enable scientists to miniaturize that emerging technology and improve accuracy of the bionic eye.

Our prototype is a significant advance towards the ultimate in electronics: a brain-on-a-chip that can learn from its environment just like we do."

- This press release was originally published on the RMIT University website