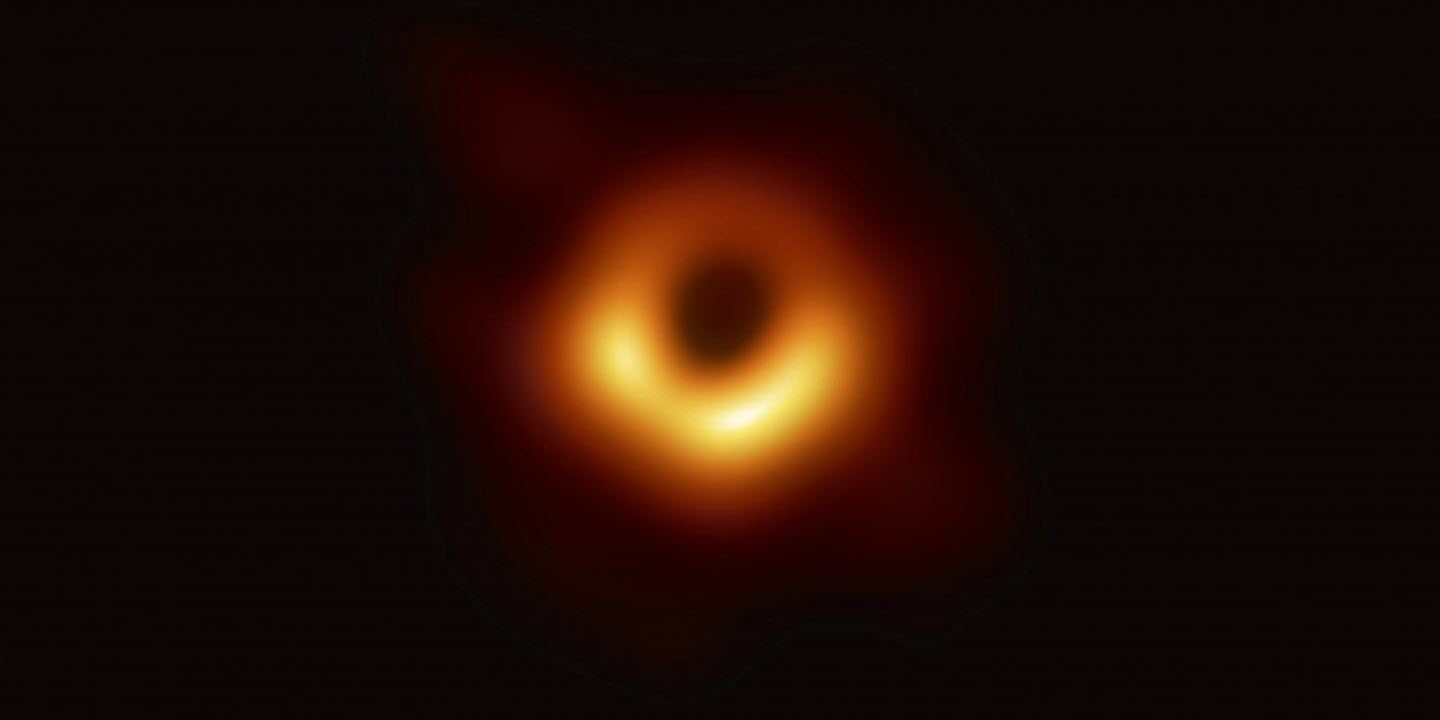 The first image of a black hole by the the Event Horizon Telescope in 2019 was enabled in part by support for the NSF's Advanced Technologies and Instrumentation program.
NASA

Federal funding of new technology is crucial for astronomy, according to results of a study released Sept. 21 in the Journal of Astronomical Telescopes, Instruments and Systems.

The study tracked the long-term impact of early seed funding obtained from the National Science Foundation. Many of the key advances in astronomy over the past three decades benefited directly or indirectly from this early seed funding.

Over the past 30 years, the NSF Advanced Technologies and Instrumentation program has supported astronomers to develop new ways to study the universe. Such devices may include cameras or other instruments as well as innovations in telescope design. The study traced the origins of some workhorse technologies in use today back to their humble origins years or even decades ago in early grants from NSF. The study also explored the impact of technologies that are just now advancing the state-of-the-art.

The impact of technology and instrumentation research unfolds over the long term. "New technology is a science multiplier" said study author Peter Kurczynski, who served as a program director at the National Science Foundation and is now the chief scientist of Cosmic Origins at NASA Goddard Space Flight Center. "It enables new ways of observing the universe that were never before possible." As a result, astronomers are able to make better observations, and gain deeper insights, into the mysteries of the cosmos.

Related Article: Tips and Resources for Maximizing Your Lab Spend

The study also looked at the impact of grant supported research in the peer-reviewed literature. Papers resulting from technology and instrumentation grants are cited with the same frequency as those resulting from pure science grants, according to the study. Instrumentation scientists "write papers to the same degree, and with the same impact as their peers who do not build instruments," said Staša Milojevic, associate professor of informatics and the director of the Center for Complex Network and Systems Research in the Luddy School of Informatics, Computing and Engineering at Indiana University, who is a coauthor of the study.

Also noteworthy is that NSF grant supported research was cited more frequently overall than the general astronomy literature. NSF is considered to have set the gold standard in merit review process for selecting promising research for funding.

An anonymous reviewer described the article as a "go-to record for anyone needing to know the basic history of many breakthroughs in astronomical technology." Better observations have always improved our understanding of the universe. From the birth of modern astronomy in the middle ages to the present day, astronomers have relied upon new technologies to reveal the subtle details of the night sky with increasing sophistication.

This study comes at a critical time of reflection on the nation's commitment to  science, technology, engineering and math (STEM). US preeminence in STEM is increasingly challenged by China and Europe. This study reveals that investments in technology have a tremendous impact for science. Astronomers today are still reaping the benefits of research that was begun decades ago. The future of astronomy depends upon technologies being developed today.

A post on the NSF Science Matter blog provides an in-depth look at one discovery enabled by support of the ATI program: Downloading the first image of a black hole by the the Event Horizon Telescope in 2019.