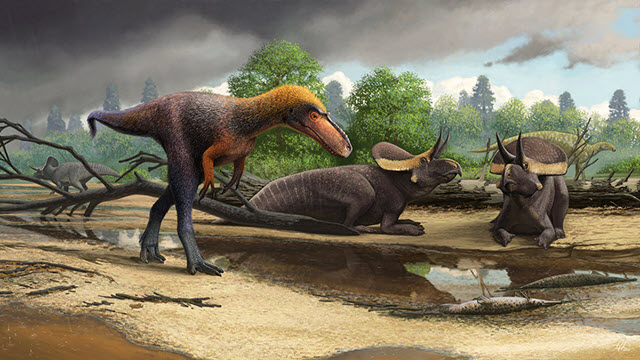 Tyrannosauroid dinosaurs have a long evolutionary history and include iconic giants like Tyrannosaurus rex. Now an international team of researchers including Alan H. Turner, PhD, from Stony Brook University, have uncovered much of the skull and skeleton of a small tyrannosaur from Late Cretaceous rocks in New Mexico. This newly discovered species links the small tyrannosauroids from the Early Cretaceous of North America and China with much larger ones that survived until the end of the Cretaceous—the final days of the non-avian dinosaurs. The findings are published online in Nature Ecology & Evolution.

The North American fossil record of dinosaurs from approximately 90 million years ago (Late Cretaceous) is one of the most poorly sampled and least understood times of the Cretaceous Period. The new dinosaur, named Suskityrannus hazelae, is from a dinosaur assemblage that documents this critical interval. Suskityrannus is one of the last smaller tyrannosauroids, which at nine feet long would have likely weighed less than 100 pounds and stood only about three feet at the hip. It is also one of the most complete skeletons of any non-tyrannosaurid from North America—all of the older fossil occurrences consist of teeth, isolated bones, or a partially associated skeleton.

“You can think of this new tyrannosaur as a hugely important piece in the previously incomplete jigsaw puzzle of North American dinosaur evolution,” says Turner, an associate professor of Anatomical Sciences in the Renaissance School of Medicine at  Stony Brook University.” He adds that the “Discovery of Suskityrannus is a rare instance where we find a key new species from a poorly known period of Earth history, and the discovery shows what tyrannosaurs were like before they became the formidable predators like Tyrannosaurus rex that have captured the imaginations of so many people.”

Turner helped to build and analyze the massive amount of anatomical data used to understand the evolutional relationships of these types of theropod dinosaurs. He adds that the fossil find fills not only a critical gap in tyrannosaur evolution but in North American dinosaur faunal transitions.

The late Cretaceous included other iconic dinosaurs in addition to Tyrannosaurus rex, such as big duck-billed dinosaurs like Edmontosaurus, and horned herbivores like Triceratops.

Sterling Nesbitt, lead author on the study and an assistant professor at Virginia Tech, points out that he and colleagues illustrate in their research that Suskityrannus is part of a new fauna that eventually gave rise to the dinosaurian icons of the Late Cretaceous. “Suskityrannus gives us a glimpse into the evolution of tyrannosaurs just before they take over the planet,” Nesbitt adds.

The research involved scientists from many international institutions and organizations, including Virginia Tech (lead institution), GeoConcepts Engineering, the Natural History Museum of Utah, the University of Utah, the University of Edinburgh in the UK, the Natural History Museum of Los Angeles, Stony Brook University, the Utah Geological Survey, the Wester Science Center in California, and the Zuni Dinosaur Institute for Geosciences in Arizona. 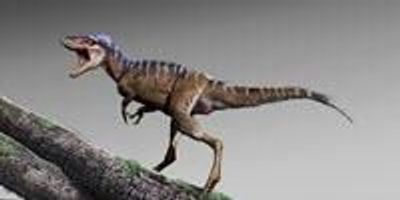 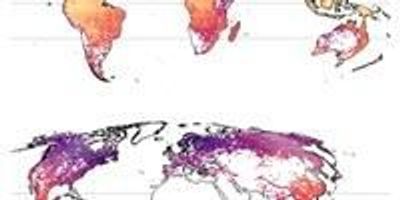 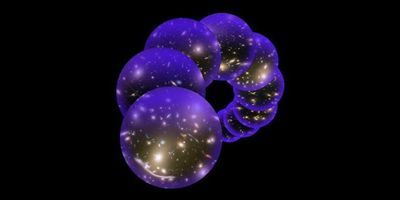 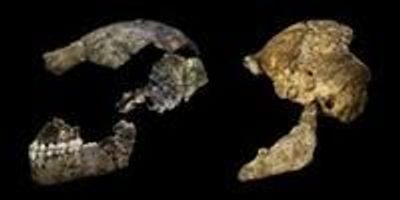