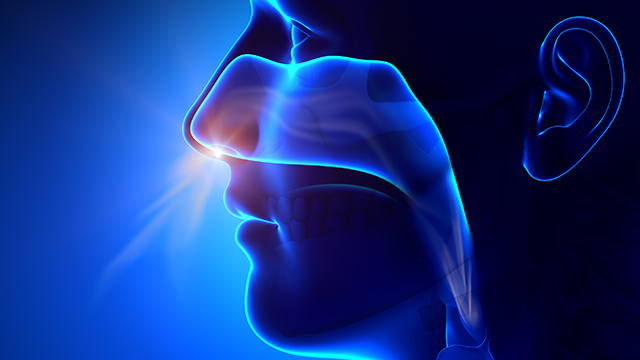 A review of more than 200 studies reveals that olfactory receptors—proteins that bind to odors that aid the sense of smell—perform a wide range of mostly unknown functions outside the nose. The function of extra-nasal olfactory receptors has the potential to be used in the diagnosis and treatment of health conditions such as cancer. The article is published in the July issue of Physiological Reviews.

Olfactory, or smell, receptors were originally thought to be only in the sensory nerve cells (neurons) of nasal cavity tissues. However, more recent and extensive study suggests that the receptors "occur in nearly the entire human body, [and] they appear to be substantially more functionally important than previously suggested," researchers from Ruhr-University Bochum in Germany wrote. In addition to the receptors playing a major role in the sense of smell, "several essential physiological and pathophysiological processes have been described as targeted by human [olfactory receptors], including path finding, cell growth, [cell death], migration and secretion."

The research team summarized the location and purpose of certain types of olfactory receptors, including those that may be beneficial to general health:

The review also reveals ways in which olfactory receptors may affect the development of disease, including:

The existence of olfactory receptors outside the nose—either positive or negative—plays an important role in disease progression and physiological function but is not yet fully understood. Their role as a possible biomarker for disease requires more research, the authors said. Study "must be expanded to develop promising clinical strategies in the future," the researchers wrote. 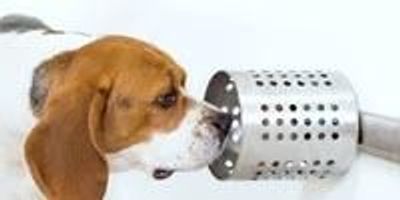 Can Dogs Accurately Sniff Out Cancer in Blood?

Can Dogs Accurately Sniff Out Cancer in Blood? 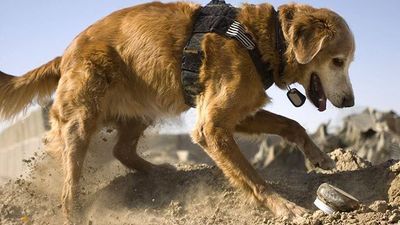 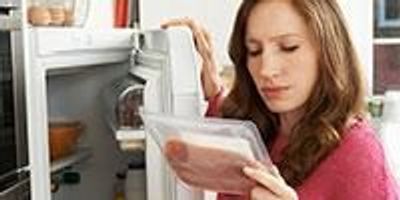 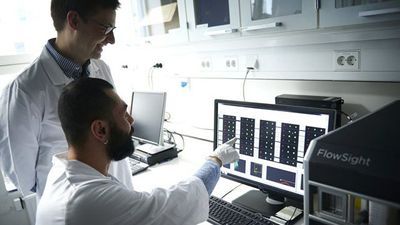 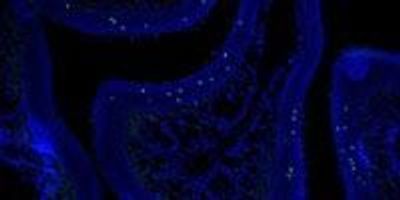 Genes on the Move Help Nose Make Sense of Scents

Genes on the Move Help Nose Make Sense of Scents 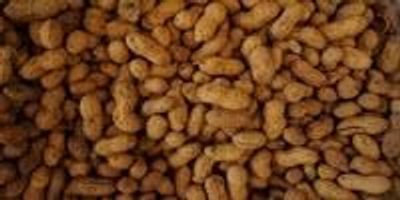