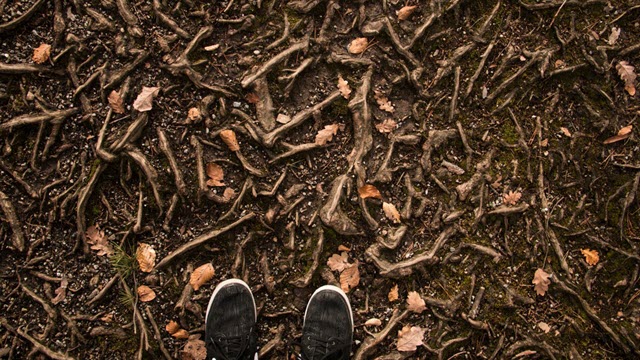 New research has revealed that some soil bacteria are primed ready to consume the potent greenhouse gas nitrous oxide when they experience life without oxygen in the environment.

Previously, it was thought that bacteria had to first sense nitrous oxide, also known as "laughing gas," before they could breathe and consume it in place of oxygen.

Researchers from the University of East Anglia (UEA) and the Norwegian University of Life Sciences have discovered that in fact bacteria hedge their bets and gamble on nitrous oxide being present in their environment, and so keep the systems for nitrous oxide destruction active—and even deliberately distribute them within new cells—to give them a chance to survive low oxygen levels within the soil.

The European team, working as the Nitrous Oxide Research Alliance, focused on the denitrifying organism Paracoccus denitrificans. Publishing their findings in the journal Proceedings of the National Academy of Sciences (PNAS), the authors say they have important implications for controlling emissions and using such bacteria as "sinks" to remove nitrous oxide from the atmosphere.

Nitrous oxide accounts for approximately 10 percent of all greenhouse gases but has around 300 times the global warming potential of carbon dioxide and stays in the atmosphere for about 120 years.

It also destroys the ozone layer with similar potency to chlorofluorocarbons (CFCs), so even a small fraction of nitrous oxide emitted into the atmosphere can have far-reaching consequences for the environment.

The level of nitrous oxide in the atmosphere has increased in line with global population growth as it is generated mainly though biodegradation of synthetic nitrate-based fertilizers in agricultural soils by microorganisms.

In the UK, the work was led by Dr Andrew Gates and David Richardson, working with PhD student Manuel Soriano-Laguna, all from UEA's School of Biological Sciences.

Dr Gates, lecturer in bacterial bioenergetics, said: "Despite efforts to address carbon dioxide emissions, nitrous oxide is now emerging as a pressing global concern and requires researchers with different skill sets to come together from around the world to prevent the next wave of climate change.

"This work will help inform policy makers of the potential to exploit bacteria as sinks for this powerful climate-active gas. Our findings show that bet hedging is prominent below 20°C and may be widespread in soil organisms, so this natural phenomenon can be used to our advantage to control nitrous oxide emissions and combat climate change. Bet hedging can now be tested for in other organisms and in natural environments."