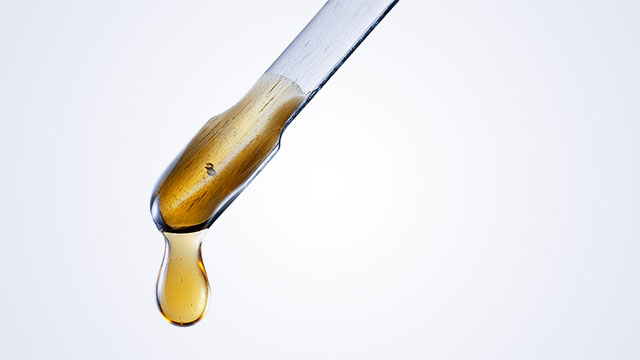 During the winter of 1980, in Sioux Falls, South Dakota, the temperature plummeted one weekend from around freezing to -40 degrees Celsius. When people started their cars on the following Monday morning, the oil pumps were unable to suck up oil to lubricate the engines. More than 2,000 cars lost their engines that morning.

Subsequent analysis revealed that the oil contained a component that had turned the lubricant into jelly, says Bob McGregor of AMETEK Brookfield (Middleboro, MA). That incident is a compelling example of the need for rigorous oil testing.

Of the many physical parameters that can be measured in oil, viscosity—defined as a fluid’s resistance to flow—is the most important, and most commonly measured, according to Dan Walsh, technical sales director at Spectro Scientific (Chelmsford, MA). Yet viscosity testing is not always straightforward, and there are certain challenges that specifically arise when testing viscosity in oil.

The viscosity of an oil sample can be difficult to determine because it is not a single value. Rather, the viscosity varies as a function of other parameters. Of chief concern are potential fluctuations in temperature, which, as evidenced by the above anecdote, can have real-world implications. A few years ago, AMETEK Brookfield came out with a display on one of its rotational viscometers that shows a timeline of how viscosity changes with the rotation of the spindle. This advance is particularly useful when conducting low-temperature tests, says McGregor, as the user can see graphically on the display how the viscosity of a lubricant increases as it cools.

Rotational viscometers have become a popular tool for measuring petroleum products, particularly for thicker products like lubricants and greases. These devices work by rotating a spindle at a defined speed and then measuring the amount of torque that the spindle senses as it tries to rotate, McGregor explains.

However, many of the methods in the petroleum industry are still based on the capillary method, which measures the time it takes for an oil product to flow through a narrow glass tube. The main advantage of the capillary method is that it provides a high degree of accuracy, making it ideal for certain applications, such as measuring the viscosity of aviation fuel to determine its dollar value and expected performance.

Despite that advantage, the capillary method is a demanding and expensive process. Qualified technicians are typically required to set up and run the test, and to clean up afterward. In testing facilities, capillaries must be changed out often in order to accommodate samples that differ widely in viscosity. To address this issue, Anton Paar (Ashland, VA) has come out with its SVM series instruments, which have a single measuring cell that can handle viscosities between 0.2 mm²/s and 30 000 mm²/s. Ross Roberts, viscosity product specialist at Anton Paar, notes that this range encompasses everything from extremely low-viscosity liquids like hexane all the way up to substances that are as thick as honey.

Traditional kinematic viscosity instruments also require a large amount of solvent. This is problematic for end users in the field, as it is not feasible to carry around the aggressive solvents that are typically used to clean glass capillaries in the lab. Spectro Scientific’s portable solvent-free viscometers feature patented split-cell capillary technology, which eliminates the need for solvents. “Instead of having a glass cell, the split cell is essentially a metal capillary split down the middle, which facilitates easy cleaning,” says Walsh. Lubricants contain many additives, including antioxidants, detergents, antiwear agents, and viscosity modifiers.

Service oil presents a further challenge for testing, says Walsh, because contaminants like water and soot can find their way in. The kinematic viscometers from Spectro Scientific are also well suited to make consistent viscosity measurements in the heterogeneous mixes that often characterize in-service lubricants.

Of course, there are less sophisticated ways to measure viscosity. “The simplest way that people have measured viscosity from the beginning is to stick your finger in [a sample], pull it out, and rub your fingers together—that’s an indication of viscosity right there,” says McGregor. Fortunately for those with oil testing needs, viscometer technology has come a long way.

For additional resources on viscometers, including useful articles and a list of manufacturers, visit www.labmanager.com

A Technique for Biomanufacturing Medicines during Space Flights

A Technique for Biomanufacturing Medicines during Space Flights