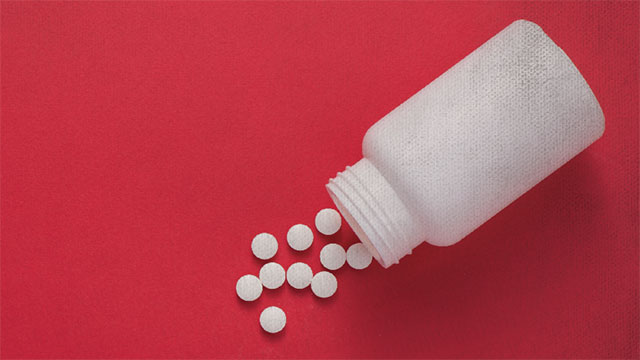 Battling Over the Patent Dance

The 1984 Hatch-Waxman Act, which created the US generic pharmaceutical industry, has succeeded in lowering costs and improving access to hundreds of drugs. The law provides a framework for competitors to copy the molecular formula of off-patent molecules, perform perfunctory tests to guarantee safety, demonstrate Good Manufacturing Practices, and sell the medicines as generics. Some exceptions and nuances exist, but owners of the original drugs have limited legal recourse for preventing the approval and marketing of generics: when the patent is up so is the jig, so to speak. Overnight, the price of the original branded medicine falls 50 percent, 70 percent, or in some instances 90 percent. Some brands disappear altogether.

When Hatch-Waxman passed, the biotech industry was in its infancy, so the act did not cover the monoclonal antibodies and therapeutic proteins whose approvals would come years later. That was both good and bad. It was good because biotech drugs deserved better. Complex proteins, like small-molecule drugs, cannot be reverse engineered and duplicated atom for atom in a few days by any competent medicinal chemist.

Where small-molecule drugs are defined by a single structure, proteins have three (sequence, bridging, folding), plus post-translational modifications (glycosylation, etc.), which may profoundly influence the drug’s efficacy and safety. Expression system, growth medium, manufacturing method (batch, fed batch, continuous), purification train, and formulation may similarly affect the product. Thus, biomanufacturers have developed a saying—to a degree but not entirely self-serving and self-fulfilling—that the process is the product.

Hatch-Waxman did not anticipate therapeutic biotech at all, much less the potential of “biogenerics” or biosimilars. In the past 33 years, therapeutic biotech has grown to a $300 billion global market. As molecules come off patent, biosimilars are expected to reach $41.7 billion in sales by 2024, according to a report by Grand View Research (San Francisco, CA). The United States is now playing catchup with Europe and Asia in terms of approvals, but with about 50 biosimilar molecules in development, pipelines’ stateside growth is expected to dominate.

With this kind of money at stake, it comes as no surprise that owners of original biomedicines are fighting tooth and nail to prevent biosimilar approvals, with patents being the principal battleground.

US regulators struggled for nearly a decade in deciding what to call post-patent-expiration knockoffs of successful biotech drugs. They used “biogeneric” for a short while, but that was dropped because copycat molecules could never be chemically identical to the original. “Follow-on biologics” was tried but considered too vague. Eventually, the US Food and Drug Administration (FDA) settled on “biosimilar,” a term that conveys similarity without suggesting identity. Several years passed before an appropriate regulatory framework would exist in the United States for approving biosimilars. That occurred in 2010 with the passage of the Affordable Care Act. While the law finally gave the FDA authority to license biosimilars, it did not fully anticipate how strongly super-blockbuster sales numbers would influence originator companies to protect their intellectual property.

“Generics have their FDA Orange Book—which actually used to be an orange book but is now online—containing all patents relevant to the original drug,” notes Courtenay C. Brinckerhoff, partner at Foley & Lardner LLP, a Washington, DC, law firm. “No similar resource exists for biosimilars. Each developer must perform their own research to determine which patents might cover the approved product.”

Originator companies have indeed come down hard, exploiting any potential infringement from amino acid sequence to manufacturing process. Any of the aforementioned factors contributing to product yield, safety, efficacy, or quality are fair game for litigation provided they are mentioned in a patent.

“The owner may also hold licenses for relevant patents that are not in their name, which would not show up in a typical patent search,” Brinckerhoff adds; for example, an expression system licensed from a university or a particular sequence of chromatography and filtration steps.

Originator and biosimilar aspirants thus go back and forth proposing and disputing which patents are relevant and which aspects of the developer’s commercialization program will infringe on the originator’s intellectual property. This process, referred to as the “patent dance,” is mandated by a special provision in the Affordable Care Act; specifically, when the exchange of information about a product’s manufacturing processes must be exchanged.

The Sandoz division of Novartis decided not to dance around the data exchange. Its biosimilar version of Amgen’s bone marrow stimulant Neupogen hit the market in 2015, before the company initiated the patent dance with Amgen. Since the law provided a 180-day sales moratorium during which that communication was to occur, Amgen sued. An appeals court ruled in Amgen’s favor, but Novartis appealed further to the US Supreme Court, which is expected to rule on the case this month.

Observers have long commented that for many US litigants “the process is the punishment,” which sounds an awful lot like the biotech industry’s “the product is the process.” Readers can judge for themselves the relevance for biosimilars, of which just five have been approved in the United States compared with 28 in the European Union.

Ron Rader, senior director for technical research at BioPlan Associates (Rockville, MD), notes a climate of uncertainty. “Several biosimilar projects are on hold or progressing very slowly as companies seek to avoid being the first to market these products in the United States. Despite first-to-market products having clear marketing advantages, many developers are content to let large pharma-type companies battle among themselves to resolve patent issues.” Once this occurs, he says, biosimilars will be, like generic drugs were, a growing niche for many years, and many prospective players will be happy to enter the market.

Blaming the legal system is probably unfair given the limited time frame and dataset, says Julia Pike, VP for intellectual property at Sandoz. “It is too early to conclude whether it is easier to gain approval in Europe or the United States. We are pleased the FDA approved three biosimilars in 2016, including etanercept, as biosimilars offer patients and healthcare providers more treatment options and help bring savings to our healthcare system.”

Brinckerhoff ’s perspective is similarly cognizant of the issues and significance of the upcoming Supreme Court ruling. “They may decide that the patent dance is unnecessary, that patent disputes don’t get resolved before approval. Or they may place the burden of monitoring for patent infringement on the originator. However, as complex as the patent disputes are, they almost certainly do not explain why we have fewer biosimilars than the EU. That is more likely due to the fact that the US biosimilar approval pathway is much newer than Europe’s.” 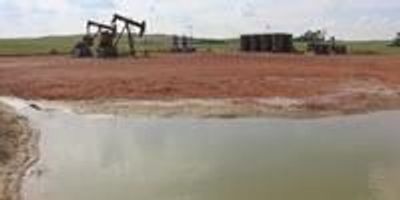 A Steady Increase in the Water Footprint at US Fracking Sites

A Steady Increase in the Water Footprint at US Fracking Sites 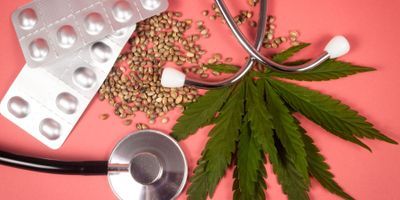 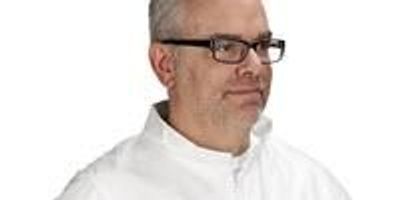 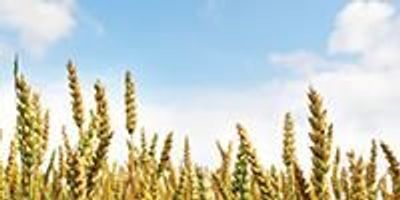 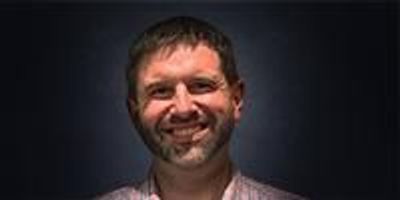