Bench top centrifuges capable of speeds of about 3,000 rpm have been in use since the mid-1800s. Early instruments were hand powered, but in 1912, with the introduction of electric centrifuges, that changed. The early centrifuges were mostly used for non-biological applications, such as separating milk and collecting precipitates.

The process of centrifugation can be traced back to the mid-15th century, when hand-driven centrifuge systems were used to separate milk.

In 1864, this ad hoc system of milk separation was commercialized by Antonin Prandtl, who developed the first dairy centrifuge for the purpose of separating cream from milk.

The potential of the centrifuge in the laboratory setting was first exploited by Friedrich Miescher. In 1869, Miescher used a crude centrifuge system to isolate a cell organelle. This process led to the discovery of an important new class of biological constituents, later to be known as nucleic acids.

The work of Miescher was quickly recognized and developed further by others. In 1879, the first continuous centrifugal separator was demonstrated by Gustaf de Laval. This development made the commercialization of the centrifuge a possibility for the first time.

The next major step forward in the evolution of the centrifuge came during the 1920s and 1930s, when the ultracentrifuge capable of achieving 900,000 gwas developed by the Swedish colloid chemist Theodor Svedberg. Models capable of reaching 900,000 g tended to have small rotors, so ultracentrifuges with larger rotors that could operate at around 260,000 g were more commonly used in routine work. Svedberg used his centrifuge to determine the molecular weight and subunit structure of highly complex proteins, such as hemoglobin. This information started a revolution in the understanding of the structures of proteins. In 1926 Svedberg received a Nobel Prize for the invention of the ultracentrifuge and for his work in colloid chemistry.

Svedbergs ultracentrifuge, however, was essentially an analytical instrument, specifically designed for the accurate recording of sedimentation boundaries. It would have been impossible to convert it for preparative processes for the simple reason that its rotor axis was horizontal. The transition from these analytical instruments to the modern preparative ultracentrifuges came through the efforts of the French physicist Emile Henriot, who was able to achieve very high rotational speeds by means of a bearingless top, driven and supported by compressed air.

Interest in the isolation of viruses brought Edward Pickels and Johannes Bauer together to build the first high-speed vacuum centrifuge suitable for the study of filterable viruses. Later, Pickels went on to develop the more convenient, electrically driven ultracentrifuge.

During the early 1930s Martin Behrens developed were retrieved from the final sediment. improved centrifugation techniques using density gradients of nonaqueous solvents for the separation of nuclei. His approach to tissue fractionation aimed to isolate one or more identifiable components from disrupted cells that could be physically and chemically characterized.

In 1942 Albert Claude and James Potter published a landmark paper, Isolation of Chromatin Threads from the Resting Nucleus of Leukemic Cells. This paper outlined a series of centrifugation steps in which either the supernate or the sediment was collected until chromatin threads During the early 1930s Martin Behrens developed were retrieved from the final sediment.

In 1946, Pickels cofounded Spinco (Specialized Instruments Corp.) in Belmont, California, and marketed an ultracentrifuge based on his design. However, sales of the technology remained low and Spinco nearly went bankrupt in the early years.

In 1949, Spinco introduced the Model L, the first preparative ultracentrifuge to reach a maximum speed of 40,000 rpm. This marked a dramatic change in the fortunes of Spinco.

The early 1950s saw the introduction of density gradient centrifugation for tissue fractionation, a process developed by a plant virologist, Myron K. Brakke, working at the Brooklyn Botanic Garden.

In 1954, Beckman Instruments (now Beckman Coulter) purchased Spinco, forming the basis of its Spinco centrifuge division. Beckman immediately began improving the design of centrifugesmany of which are still used today. For example, the drive systems were replaced with high speed motors, and the material used for the rotor blade was upgraded.

In 1962 Netheler & Hinz Medizintechnik, a company based in Hamburg, Germany, and known today as Eppendorf, developed the first microcentrifuge for laboratory use. This microliter system (model 3200) was introduced for use in routine analytical labs on a microliter scale, and offered just one dial to control centrifuge time. The Microliter System was the basis for a broad range of tools for the molecular laboratory, which were subsequently developed by a variety of biotech and labware companies.

In 1976 the worlds first microprocessor-controlled centrifuge was launched at ACHEMA by Hettich. This innovation was considered ahead of its time, and arrived many years before this technology became standard.

During the 1980s, Beckman launched the first floor ultracentrifuges.

During the 1990s, Beckman launched the Avanti high-performance centrifuge, which went on to be one of the most popular centrifuge models in history. Also during this decade, the first centrifuge capable of robotic operation was developed by Hettich. This centrifuge also offered PC-control and adjustable rotor positioning.

In 1992 the PAC (Pressure Added Centrifugation)-System was developed by HEINKEL.

Centrifugation has come a long way since the process was first commercialized for laboratory use in the 1940s. The original rotors, such as those built by Svedberg, were made of tensile steel. Today materials such as aluminum alloys and titanium are used in order to withstand high centrifugal forces. Standard features now include processes for cooling, programming, automatic imbalance detection, noise reduction and changeable rotor systems.

Vacuum systems have also been added to modern centrifuges to reduce friction and maintain temperature control. The development of other tools, such as electron microscopes, has allowed researchers to better examine and investigate the particles being centrifuged.

With research into proteins and cell nucleic matter becoming more and more important and gaining pace all the time, the centrifuge will continue to be a vital piece of laboratory equipment for the foreseeable future. Further from home, the Human Research Facility of the Destiny Laboratory of the International Space Station is currently making use of centrifuge technology from Hettich as part of its ongoing effort to improve medical research and technology for human life in the future. 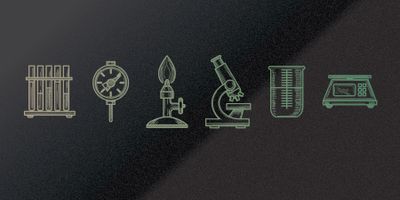 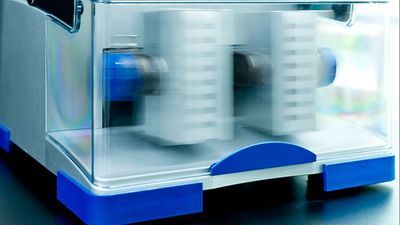 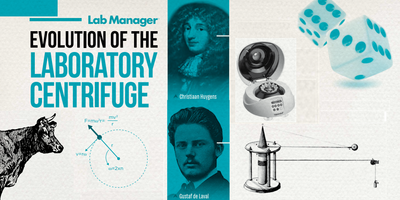 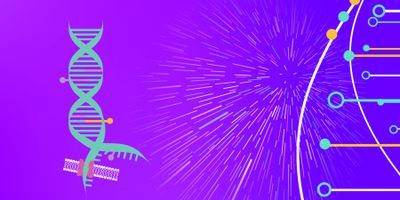 The Evolution of Next-Generation Sequencing

The Evolution of Next-Generation Sequencing 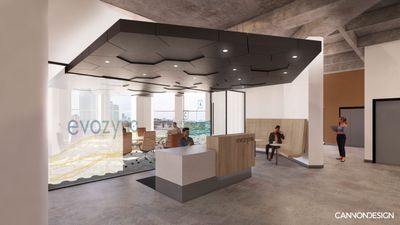 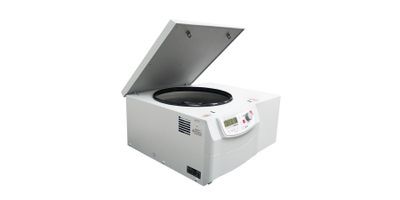