“Diversity drives innovation,” writes Scott Page, professor of complex systems, political science and economics at the University of Michigan1. Lab management would suffer without the multiple perspectives and experiences afforded by a diverse workforce. “The key to innovation, in economic terms, resides inside the heads of people—the more diverse the better,” notes Page.

However, the latest data from the National Science Foundation (NSF) indicates that in many fields American citizens of African, Hispanic and Native American descent are substantially underrepresented compared to their population in the overall U.S. workforce. Women have made substantial progress in representation in many scientific fields.2

For lab managers to achieve diversity in the laboratory workplace and use it to enhance innovation and productivity, they must go beyond meeting the legal mandates of not only federal equal employment opportunity laws and regulations but also those mandates of their respective states. While mandates are still the most important steps to achieving diversity in the workplace, diversity is a broader concept than ethnicity, race, gender and age. Other dimensions of diversity include disability; religion; nationality; sexual orientation; and veteran, military, marital and citizenship status.

“Innovation—once the solitary pursuit of genius—has become a collaborative enterprise, understandably, since the types of problems we must address these days are too complex for one or two or three people, or a whole lab, or even the resources of an entire company,” says Irving Wladawsky- Berger, chairman emeritus, IBM Academy of Technology.3

“The more diverse group has more problem-solving tools at its disposal and therefore more power to design solutions. Moreover, those diverse perspectives can be super-additive,” observes Page. “Diverse groups of problem solvers outperformed the groups of the best individuals at solving problems. The reason: The diverse groups got stuck less often than the smart individuals, who tended to think similarly.”

“Diverse perspectives—seeing the world differently— provides the seeds of innovation. …The right perspective can make [solving] a problem easy,” observes Page.1 For example, Tony Montana, vice president of scientific operations for Garden State Nutraceuticals, notes, “Our structural analysis team consists of five members, each of a different cultural background. Their backgrounds and education are quite diverse from each other. Nevertheless, they communicate quite effectively as a team, and the diversity of their backgrounds allows each to present [his or her] own different views and opinions in regard to problem solving. They have established themselves as one of the most productive and innovative teams within our organization.”

Lab managers working with their human resources departments can institute practices that promote hiring and maintaining a diverse workforce. What are some of these practices?

Achieving a diverse laboratory workforce is very challenging. Data from the NSF indicates that the U.S. science and engineering workforce is substantially less diverse than both the U.S. workforce as a whole and the portion of the workforce that has earned college degrees.2 Data from the last eight years indicates a slow progress in achieving a more diverse science and engineering workforce in terms of racial and ethnic diversity, although significant progress has been made in achieving gender equality in terms of employment.

Comparison of group representation for all ACS members versus those under age 29. This comparison indicates that with the exception of women and chemists of Asian descent, the relative number of under-represented minority groups is not increasing among younger ACS members.

This lack of diversity traces back to the relatively low number of minority students earning their degrees in science and engineering. According to National Institutes of Health Deputy Director Raynard Kington, the 2000 U.S. census data indicates 40 percent of U.S. 18-year-olds were African American, Hispanic or Asian.4 This group will become a majority by 2050. Yet, NSF data for graduate students indicate that underrepresented minorities in the science and engineering workforce will not increase substantially in the near future.

In the reference section, number 5 reviews possible causes of the continued low representation of most minority groups in the science and engineering workforce. One cause of limited workforce diversity cited was that students and faculty are often poorly informed about the full array of science and engineering career options available outside the academic research sector. Constance Thompson, manager, Diversity Programs for the American Chemical Society, suggests that laboratory managers set up visits to local high schools, colleges and graduate schools. There they can discuss career options—including management and other positions that are located at or away from the lab bench—with students and faculty. Given the limited diversity of the talent pool, lab managers have to not only look hard to find suitable minority job candidates, but also must compete with each other to hire and retain them.

“Though hiring managers are well aware of EEO practices, they tend to hire based on how well a scientist will fit into a department from an interpersonal perspective rather than hire the best person for the position,” says Montana. “This tends to limit diversity since the hiring manager will tend to fill a position with a scientist with a cultural background that is similar to that of the existing team members.”

Should this “fit factor” be less emphasized when deciding whether to make a candidate an offer? Perhaps, in the case of making a decision between two otherwise equally qualified candidates, lab managers should sometimes select the candidate who seems less of a fit with the laboratory workplace culture.

Effective onboarding is particularly important for new employees having diverse backgrounds and who initially may feel uncomfortable in an unfamiliar workplace culture. Mentors are particularly important for these new employees. Some experts believe that a critical factor in assigning a mentor to an employee is to match the gender or racial or ethnic backgrounds of the mentor and new employee. However, given the limited diversity of the laboratory workforce, this can be difficult or impossible, particularly at small laboratories that have a limited pool of employees from which to choose mentors.

Even after achieving a diverse laboratory workforce, challenges remain for lab managers. “Being diverse in a relevant way often proves hard. Being diverse and irrelevant is easy,” Page notes.3Managing a staff and keeping it focused can be more difficult when the workforce is more diverse than it is homogeneous. For example, Montana notes, “It is customary for scientists of different cultures to interact more with individuals from their own culture rather than with those from different cultures. This results in the formation of subgroups within the laboratory and is a detriment to the formation of high-performance work teams within the lab.” Of his own firm Montana says, “The language of the lab is English, and all team members are [required] to speak and write in the English language to ensure that they can understand and communicate with each other.”

Understanding the outlooks and motivations of their diverse coworkers is challenging for both lab managers and staff members. The only model that young staff scientists have for managing technicians reporting to them is their old professor-graduate student relationships. Consequently, recently hired researchers often make incorrect assumptions about what will motivate lab technicians that report to them. For example, graduate students are highly motivated by the prospect of having their work published in research journals and presented at conferences. This is a common feature of the scientific culture in nearly all countries and thus shared by graduate students of diverse backgrounds. Some technicians may share these motivations. However, some other excellent technicians will not because of their different cultural background. Consequently, rewarding them with a co-authorship on trade journal papers or attempting to get them excited about being the co-inventor on a patent isn’t effective. The researcher and laboratory manager must find other ways to motivate these individuals.

So, where can laboratory managers go to find more information on how to manage a diverse staff, particularly in difficult situations such as staff reductions? The minority programs of professional science societies (see sidebar) are one option. Thompson suggests that the Society for Human Resource Management (SHRM, www.shrm.org) can provide the laboratory manager with useful resources for managing diversity. SHRM can be particularly useful when lab managers are interested in onboarding new minority employees or when downsizing.

In order to be productive, lab managers and staff members must be open to the diverse viewpoints and cultures of each other even if sometimes they may not understand them. Besides, diversity certainly makes for a more interesting laboratory workplace! 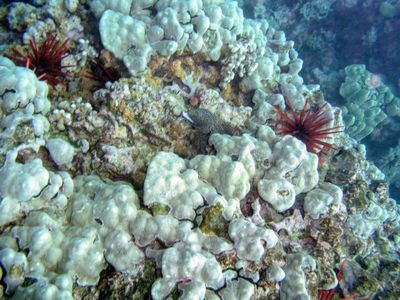 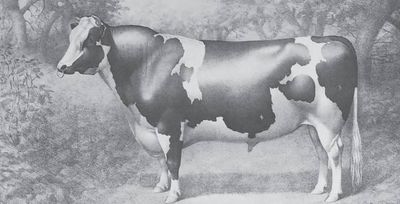 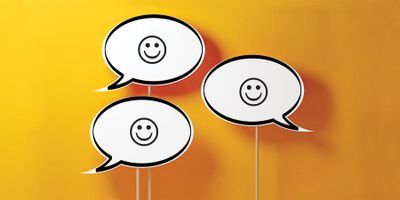 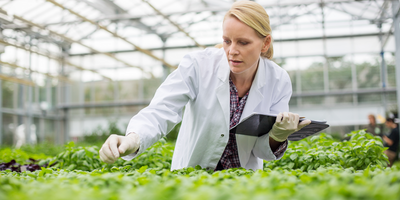