This is casein.College of Agriculture, Penn StateA novel method of altering a protein in milk to bind with an antiretroviral drug promises to greatly improve treatment for infants and young children suffering from HIV/AIDS, according to a researcher in Penn State's College of Agricultural Sciences.

That's critical because an estimated 3.4 million children are living with HIV/AIDS, the World Health Organization reports, and nine out of 10 of them live in resource-limited countries in sub-Saharan Africa, where effective antiretroviral treatments still are not widely accessible or available. International medical experts believe less than a third of affected children worldwide receive an antiretroviral drug.

Complicating treatment is that most antiretroviral drugs are not well tolerated by very young children. One of the most commonly prescribed antiretroviral drugs for treating and preventing HIV infection, Ritonavir, has undesirable side effects and important oral-delivery problems. Its physicochemical properties challenge its administration to infants, explained Federico Harte, associate professor of food science.

"Ritonavir has a high hydrophobicity and low solubility in water, which lead to a low dissolution rate in the gastrointestinal fluid and, hence, to insufficient bioavailability. The liquid formulation used to treat infants over one month of age contains 43 percent ethanol and has an awful flavor that has been described as bitter-metallic, medicinal, astringent, sour and burning," he said.

"Moreover, when coming into contact with the stomach mucosa, Ritonavir causes nausea, vomiting and diarrhea. Therefore, we need to develop alternative pediatric formulations of Ritonavir and overcome its poor water solubility to improve its oral administration to infants and children."

To solve that problem, Harte looked to a group of proteins in cow's milk celled caseins. Casein proteins form spherical aggregates called casein micelles, which are responsible, incidentally, for the white color of milk. The casein micelles in mammals' milk are natural delivery systems for amino acids and calcium from mother to young, and Harte reasoned, might deliver Ritonavir molecules as well.

"I have been working with bovine casein micelles for a few years now, and we have investigated the structure and functionality of these proteins," he said. "What we found is these micelles are able to carry molecules that have very little solubility in water, that have low molecular weight and that are very hydrophobic -- such as Ritonavir."

Significantly, Harte discovered in his research -- recently published online in the Journal of Pharmaceutical Research -- that subjecting milk to ultrahigh-pressure homogenization enhances the binding properties of the casein micelles. In previous studies, he learned that casein micelles could be bound to triclosan -- an antimicrobial used in deodorants -- and vitamin D, which is added regularly to skim milk.

"As a result of this enhanced binding of molecules, we believe a milk powder containing Ritonavir can be used as baby formula, providing a transport system for a drug that is not very soluble in water. Right now we are running tests, and we are in the final stages of an experiment in which we gave three different formulations to piglets," Harte said.

"We are taking blood serum samples every three hours to study the kinetics of the drug in the piglets," he said. "The hope is that -- and we don't have the data yet -- we find that the Ritonavir is being adequately delivered by the protein in milk. So if that works, I think we are pretty close to having a formulation that can be used with hydrophobic drugs."

Harte noted that with his proposal for research funding he included a letter from a pediatrician at St. Jude Children's Research Hospital describing the challenge of orally administering Ritonavir to infants and young children.

"She has been treating patients with AIDS, and the awful flavor and ethanol content of Ritonavir were big issues for her," he said. "I am hopeful that this may lead to an application that works against AIDS. We have not done any clinical trials yet, so we will need to get data from those trials to say for sure." 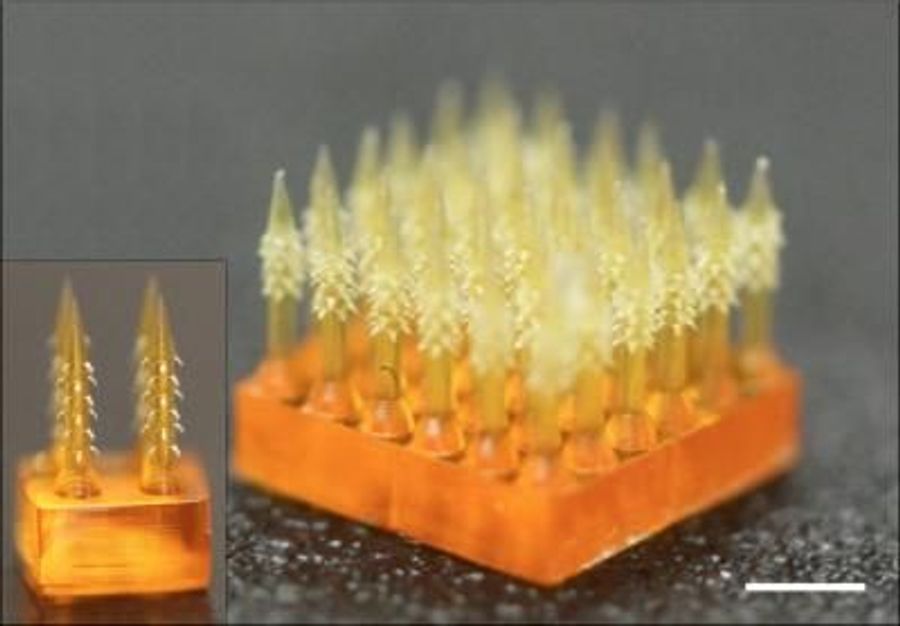 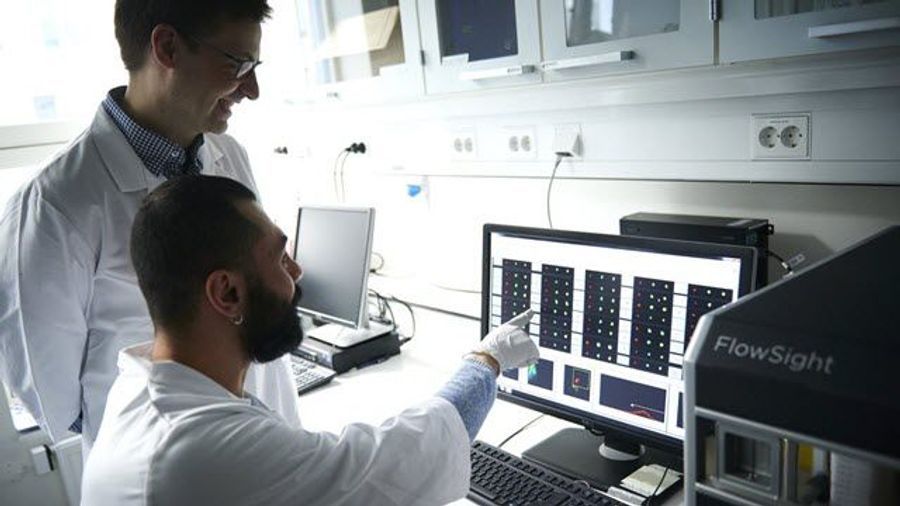 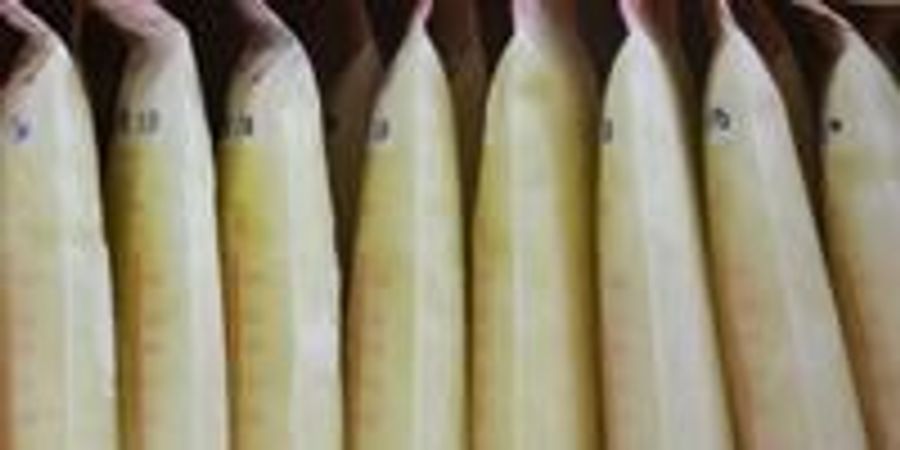 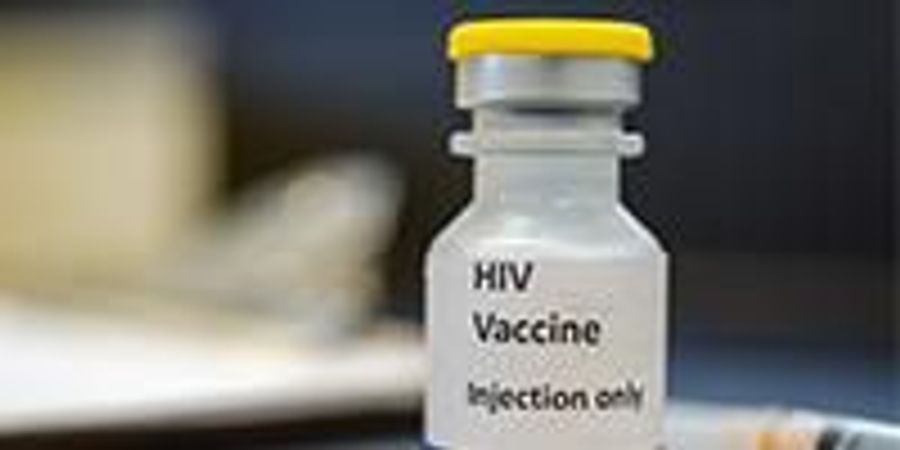