To give titanium dioxide a source of thrust, the researchers coated it over a magnesium sphere core. When put in a watery environment, a single hole in the shell allows water to enter and react with the magnesium core. This produces hydrogen gas, which bubbles out and propels the titanium dioxide through the surrounding liquid. This enables it to more efficiently and rapidly contact and degrade harmful agents. When tested, the micromotors successfully neutralized nerve agents and anthrax-like bacteria in considerably less time compared to titanium dioxide microparticles that aren't propelled.

The authors acknowledge funding from the Defense Threat Reduction Agency and the University of California, San Diego. 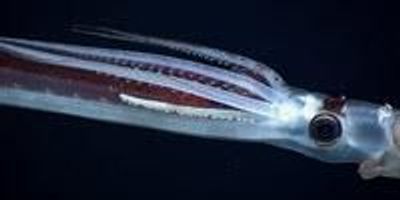