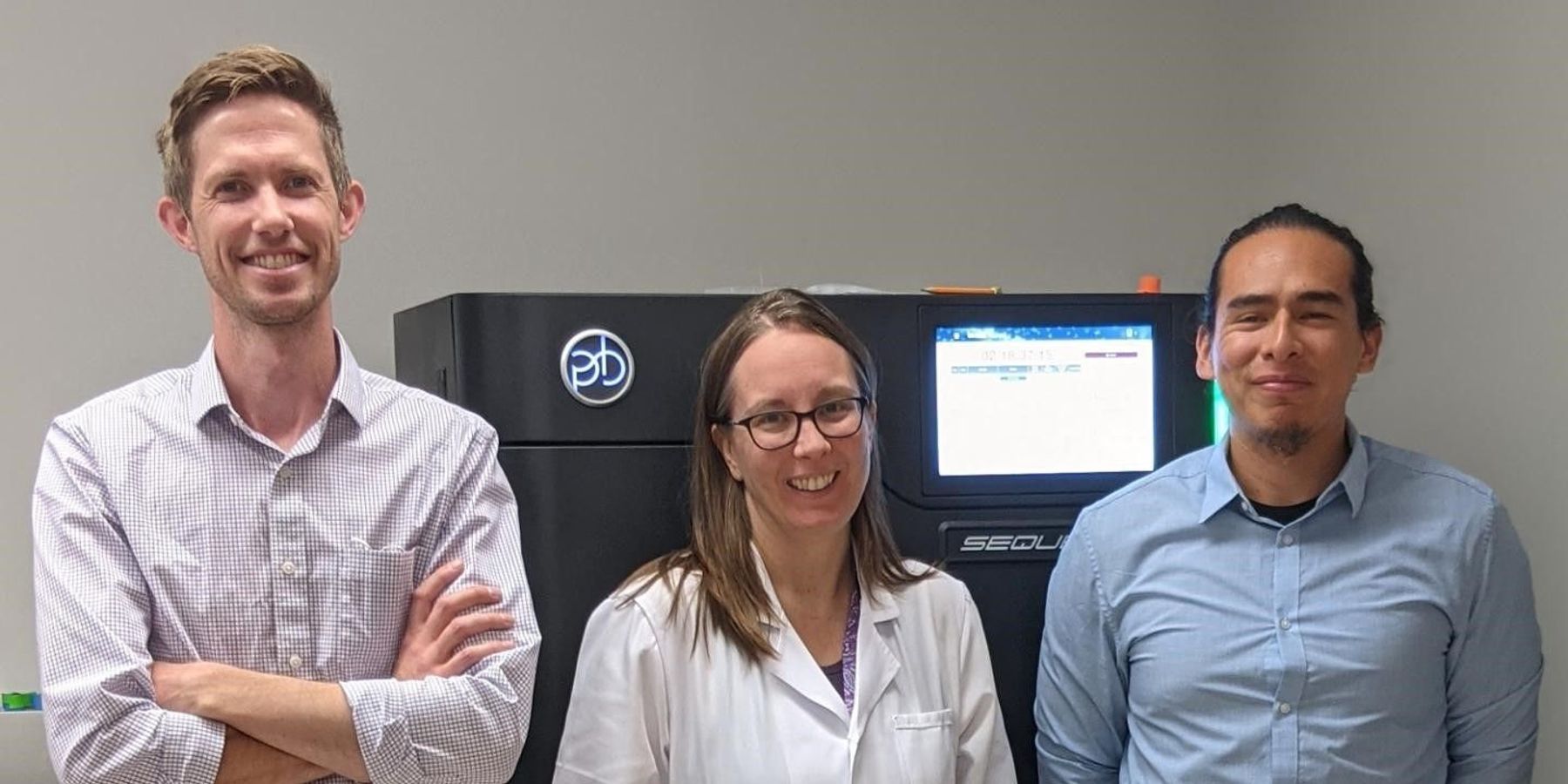 LOUISVILLE, KY — Historically, most large-scale immunogenomic studies—those exploring the association between genes and disease—were conducted with a bias toward individuals of European ancestry. Corey T. Watson, PhD, assistant professor in the University of Louisville (UofL) Department of Biochemistry and Molecular Genetics, is leading a call to actively diversify the genetic resources he and fellow immunogenomics researchers use in their work to advance genomic medicine more equitably.

Watson, along with UofL postdoctoral fellow Oscar Rodriguez, PhD, and visiting fellow Yana Safonova, PhD, are part of an international group of researchers who say the narrow studies limit their ability to identify variation in human adaptive immune responses across populations.

"We need to better understand how genetics influences immune system function by studying population cohorts that better represent the diversity observed across the globe if we are to fully understand disease susceptibility, as well as design more tailored treatments and preventative measures," Watson said.

In an article published in Nature Methods, "Diversity in immunogenomics: the value and the challenge," the group advocates for resources used in immunogenomics research to actively include and specifically identify additional populations and minority groups. They say such diversity will make their research more relevant and help in understanding population and ancestry-specific gene-associated disease, leading to improvements in patient care.

Related Article: The Importance of Diversity in Pharmacogenomics

"As scientists, we have a say in which populations are investigated. Therefore, it is critical for us to be actively inclusive of individuals representative of the world we live in. This is especially critical for genes that are as diverse and clinically relevant as those that encode antibodies and T cell receptors," Rodriguez said.

Watson's research focuses on immune function and molecular genetics. His team is studying a specific area of the genetic code that controls antibody function to better understand how differences in an individual's genes determine their susceptibility to certain diseases or immune responses to vaccines.

In collaboration with Melissa Smith, PhD, assistant professor in the Department of Biochemistry and Molecular Genetics, the team is conducting the largest sequencing efforts of the antibody gene regions in humans and in animal models, Watson said.

"Specifically in humans, we are working to build catalogs of genetic variation in samples from multiple ethnic backgrounds and are engaged in projects that seek to understand how this genetic variation influences the immune response in infection, vaccination, and other disease contexts," he said.

Watson is involved in efforts to improve the resources and data standards for antibody and T cell receptor genes for immunogenomics researchers around the world.