"We want to tell others about the problems that we faced when working with this pilot case, and how we dealt with them. We can prevent others reinventing the wheel, and make sure that the knowledge available is extended and improved", says Andreas Tillmar, a forensic geneticist at the National Board of Forensic Medicine and adjunct senior lecturer in the Department of Biomedical and Clinical Sciences at LiU.

Tillmar's research is focused on developing methods to obtain genetic information from low-quality DNA samples, such that they give sufficient information, for example, to allow searches in genealogical databases. His methods contributed to the murders in Linköping in 2004 being solved.

Together with colleagues from the Swedish Police Authority and the National Forensic Centre, among others, Tillmar has published an article in the scientific journal Forensic Science International: Genetics. The article is a case study of a double murder in October 2004, in which an eight-year-old boy and a 56-year-old woman were stabbed to death. The case was finally solved in June 2020.

The Police Authority conducted a legal inquiry early in 2019 which concluded that the double murder was to be used as a pilot case to test the DNA-based genealogy method. After this, it took 1.5 years of collaboration between researchers and authorities before the murderer could be arrested. The successful resolution was a result of the police being able to use commercial genealogy databases and in this way gain access to a significantly larger selection of people to search.

Related Article: DOJ Announces Guidelines for the Use of Forensic Genetic Genealogy in Solving Crimes

The article describes the technical, legal, and ethical aspects that it was necessary to solve during the work, and how the joint work finally gave a solution.

When the Swedish pilot case started in 2019, the technology of DNA-based genealogical research had been used only to a very limited extent. The first known case, from 2018, had resulted in a serial killer known as the Golden State killer being arrested and convicted in the US. 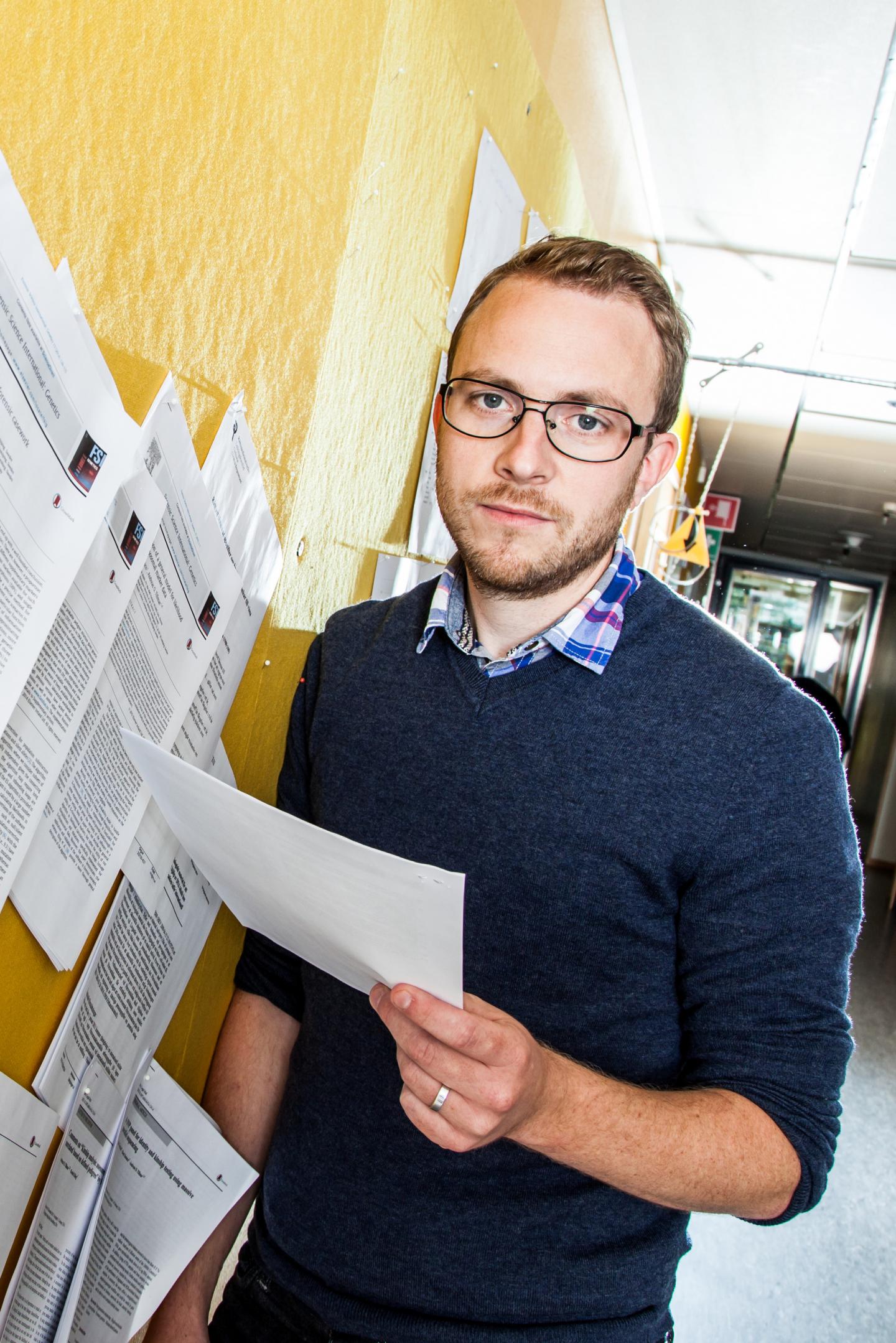 "This case aroused much attention in the media, but the knowledge behind the arrest was never published, since the technology had been managed by a private company. It wanted to keep the knowledge to itself for commercial reasons. It's different in our case: we have knowledge that is in strong demand and we want to spread it," says Tillmar.

The article describes not only the painstaking work that resulted in improved DNA-based methods: it also gives examples of legal and ethical questions.

The legal questions concern such matters as the current legislation on personal privacy. It is not obvious that detectives are to be able to use genetic information from commercial DNA-based genealogy databases. "It's a grey area. Technology is often one step ahead of the law."

Ethical dilemmas that arise with this type of DNA analysis include the fact that the police obtain the DNA information of individuals and in this way insight into their private lives. This includes kinship relationships, and their risk of developing certain genetic diseases.

"Thus, there is a risk of a conflict between that two important principles: the right of the individual to privacy against the aspiration of society to solve serious crime," says Tillmar.

He points out that the solution to the double murder has aroused considerable international interest.

"As far as we know, we are the first outside the US to use the technology. We hope that others can benefit from our work, and that we can improve these DNA-based methods through, for example, international collaboration," Tillmar adds.

- This press release was originally published on the LiU website. It has been edited for style