Nidhi Sheth decided at a young age to pursue a career in criminology after being inspired by her grandfather, a renowned criminal lawyer in Gujarat, a state on the western coast of India.

Now, the Rutgers University-Camden PhD student is working to create innovative scientific approaches to forensics to provide new crime-solving tools for law enforcement agencies. She is doing so as the recipient of a highly competitive $142,986 graduate research fellowship from the National Institute of Justice that supports her education at Rutgers-Camden while allowing her to attend forensic science conferences to present her work, and providing opportunities to collaborate with other researchers and practitioners.

Sheth, a researcher in the Rutgers-Camden Laboratory for Forensic Technology Development and Integration, is developing tools to help law enforcement learn the identity of a criminal through DNA evidence.

One of the challenges investigators face is that genetic material gathered from a crime scene can come from more than one person. 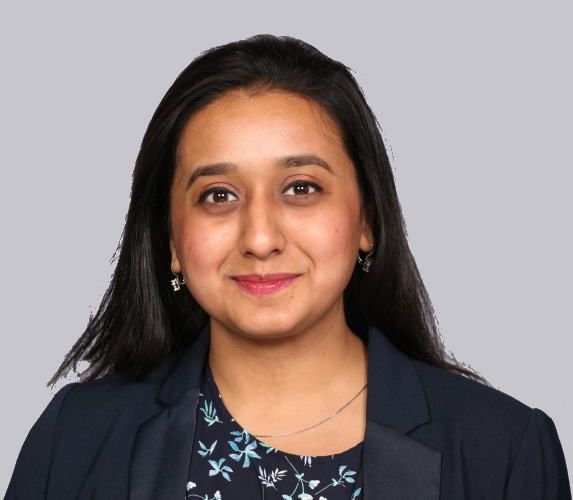 Sheth is among an interdisciplinary team of computer scientists, applied mathematicians, and chemists working in the Rutgers-Camden lab led by Catherine Grgicak, the Henry Rutgers Chair in chemistry, to develop a single-cell pipeline based on sound analytical and statistical principles, which will help the forensic science community tackle the interpretation and inference of complex mixture samples.

Working in the Rutgers–Camden lab has introduced Sheth to a completely new world of forensics. “It is because of Dr. Grgicak that I see the field of forensics through a very different lens,” says Sheth, a PhD candidate in computational and integrative biology. “I was amazed as to how much information can be acquired from just one cell.”

A resident of Philadelphia, Sheth looks forward to a career that advances her grandfather’s work. “The stories of his most challenging and complex cases captivated me and influenced me to dedicate my career to securing justice for the voiceless,” says the Rutgers-Camden student and researcher.

Sheth earned a degree in pharmacy from Nirma University in India in 2014, and completed her master’s degree in forensic science from Pace University in New York in 2017.

- This press release was originally published on the Rutgers University-Camden website. It has been edited for style