Rats with regular access to cannabis seek more of the substance and tend to show increased drug-seeking behavior when cannabis is absent.

That's according to a new study conducted by neuroscientists in Washington State University's (WSU) Integrative Physiology and Neuroscience unit.

The research, published in the Journal of Neuroscience, is the next step to better understand the cognitive and neural effects of cannabis use in humans.

So, how do you give a rat the option to self-administer cannabis?

Well, their curious nose, of course. 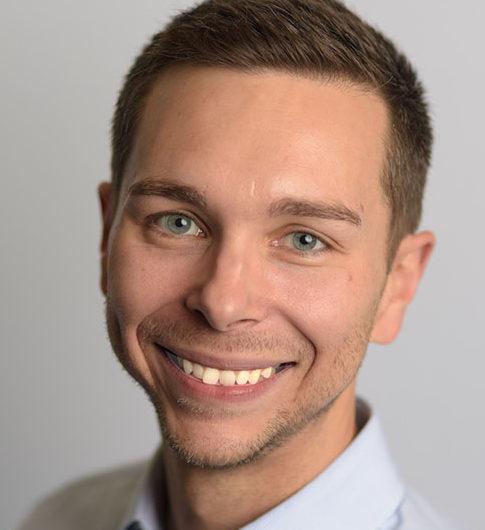 The WSU research team found that rats with regular access to cannabis seek more of the substance and tend to show increased drug-seeking behavior when cannabis is absent.
Washington State University

The chambers are equipped with a spigot that delivers vapor, a cue light that illuminates during vapor delivery, an exhaust system for vapor evacuation, and two small nose poke ports, one of which activates a three-second puff of cannabis vapor.

Animals were able to administer puffs of whole-plant, tetrahydrocannabinol-rich (THC) cannabis vapor during daily one-hour sessions over the course of 21 days. Another group of rats received cannabidiol-rich (CBD) cannabis vapor, and a control group received vapor not containing any cannabinoids.

"By the third day of the study, animals began to establish associations between their nose pokes and the cannabis vapor delivery," McLaughlin said.

Animals exposed to THC-rich cannabis vapor administered more vapor deliveries than the other two study groups from day four to day 21, sometimes doubling the number of deliveries to each group.

Related Article: Study Contests Use of Smoked Cannabis in Treatment of Cocaine Addiction

What was more shocking was when cannabis was taken away on day 22.

"They would show a burst in responding," McLaughlin said. "It went from 17 to 18 nose pokes up to 70 or 80 on average. They were trying to figure out why it wasn't working."

For example, researchers found an increase in nose poke responses when the cue light was introduced following an extended absence of THC-rich vapor delivery.

"It was similar to when you have someone who has stopped smoking cannabis for a while but then sees their pipe or their vape pen, immediately that cue makes them want to seek that drug again," Tim Freels, post-doctoral researcher and first author on the paper, said.

The researchers found that food intake was higher, and activity was lower for the animals exposed to THC-rich vapor, yet they expended more energy and burned more calories than the other two groups.

"They experienced a lot of the same effects people would experience," Freels said. "And that is very important when you're trying to validate a model and then extend it to a human population."

Up until the use of this new self-administration model, it was difficult to compare previous cannabis research in animals with the human condition, as most animal-cannabis studies involved an injection of THC or synthetic cannabinoids rather than giving the animal the option to self-administer whole-plant cannabis vapor.

For the McLaughlin Lab, the next steps are to look at the long-term effects of cannabis vapor self-administration during sensitive developmental periods, such as pregnancy or adolescence.

"We urgently need more information on the effects of cannabis use on the developing brain, and this model will be important for identifying potential risks that can be relayed to human cannabis users," McLaughlin said.

- This press release was originally published on WSU Insider