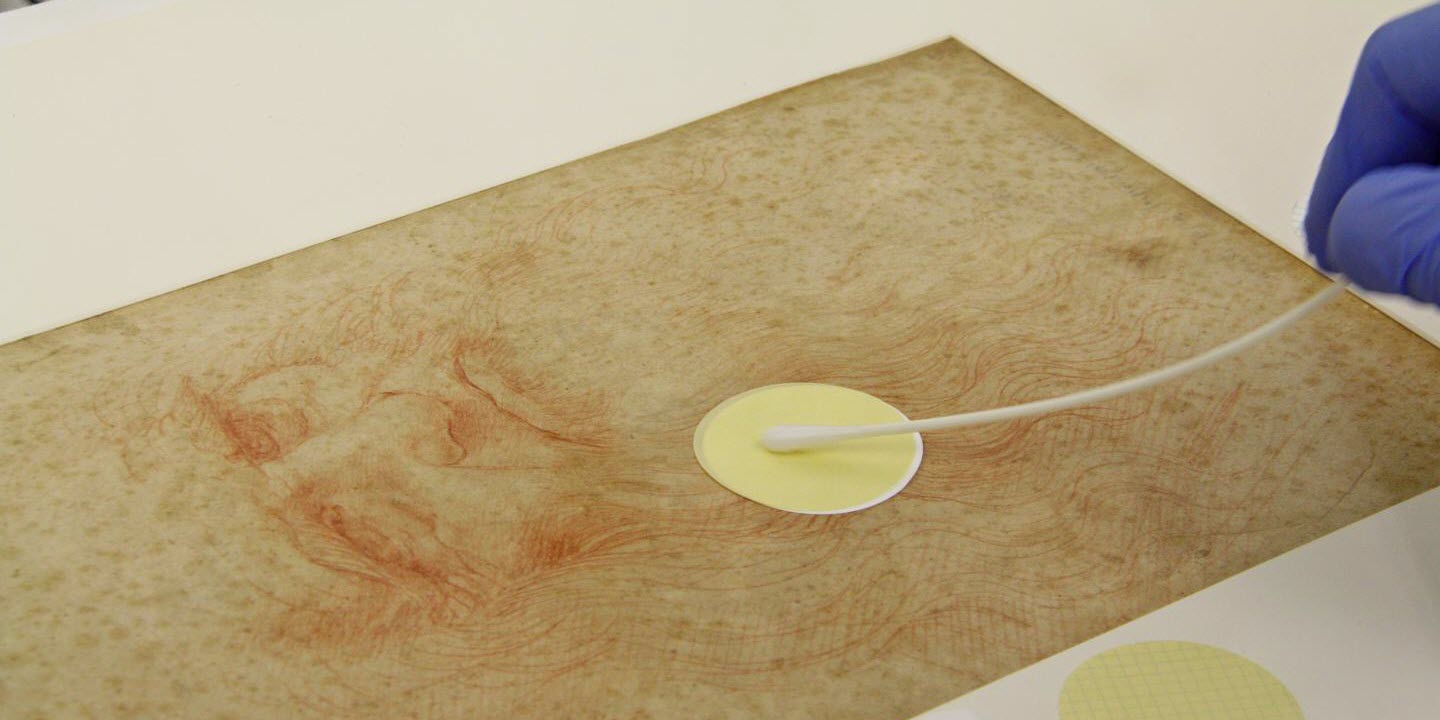 The work of Leonardo Da Vinci is an invaluable heritage of the fifteenth century. From engineering to anatomy, the master paved the way for many scientific disciplines. But what else could the drawings of Da Vinci teach us? Could molecular studies reveal interesting data from the past? These questions led an interdisciplinary team of researchers, curators, and bioinformaticians, from both the University of Natural Resources and Life Science and the University of Applied Science of Wien in Austria, as well as the Central Institute for the Pathology of Archives and Books (ICPAL) in Italy, to collaborate and study the microbiome of seven different drawings of Leonardo Da Vinci.

The molecular study of art pieces has already proved to be a valuable approach, and the approach is not new to Piñar, first author of the study. In 2019, her team was able to investigate the storage conditions and even the possible geographical origin of three statues requisitioned from smugglers through the study of their microbiome and, earlier this year, the microbiome of ancient parchments allowed to elucidate the animal origin of the skins used for their manufacture 1,000 years ago. In the study presented here, the Austrian team is using an innovative genomic approach called Nanopore, considered to be third-generation sequencing, to reveal for the first time the complete microbiome composition of several of Da Vinci's drawings. The study was published Nov. 20 in Frontiers in Microbiology. 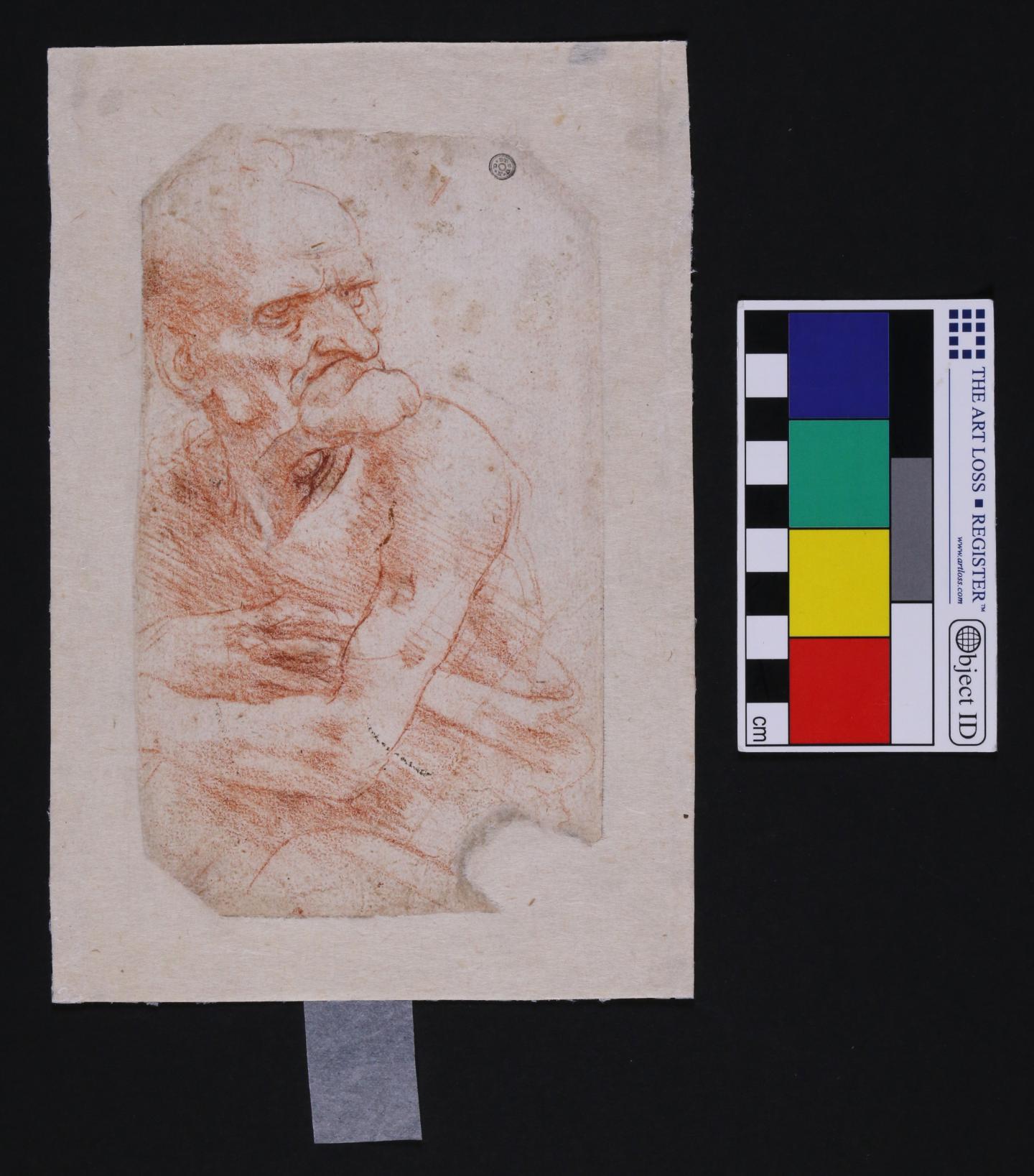 Overall, the results show a surprising dominance of bacteria over fungi. Until now, fungi were thought to be a dominant community in paper-supported art and tended to be the main focus of microbial analysis due to their biodeterioration potential. Here, a high proportion of these bacteria are either typical of the human microbiome, certainly introduced by intensive handling of the drawings during restoration works, or correspond to insect microbiomes, which could have been introduced, a long time ago, through flies and their excrements.

A second interesting observation is the presence of a lot of human DNA. Unfortunately, we cannot assume that this DNA comes from the master himself but it might rather have been introduced by the restoration workers over the years. Finally, for both bacterial and fungal communities, correlation with the geographical location of the drawings can be observed. 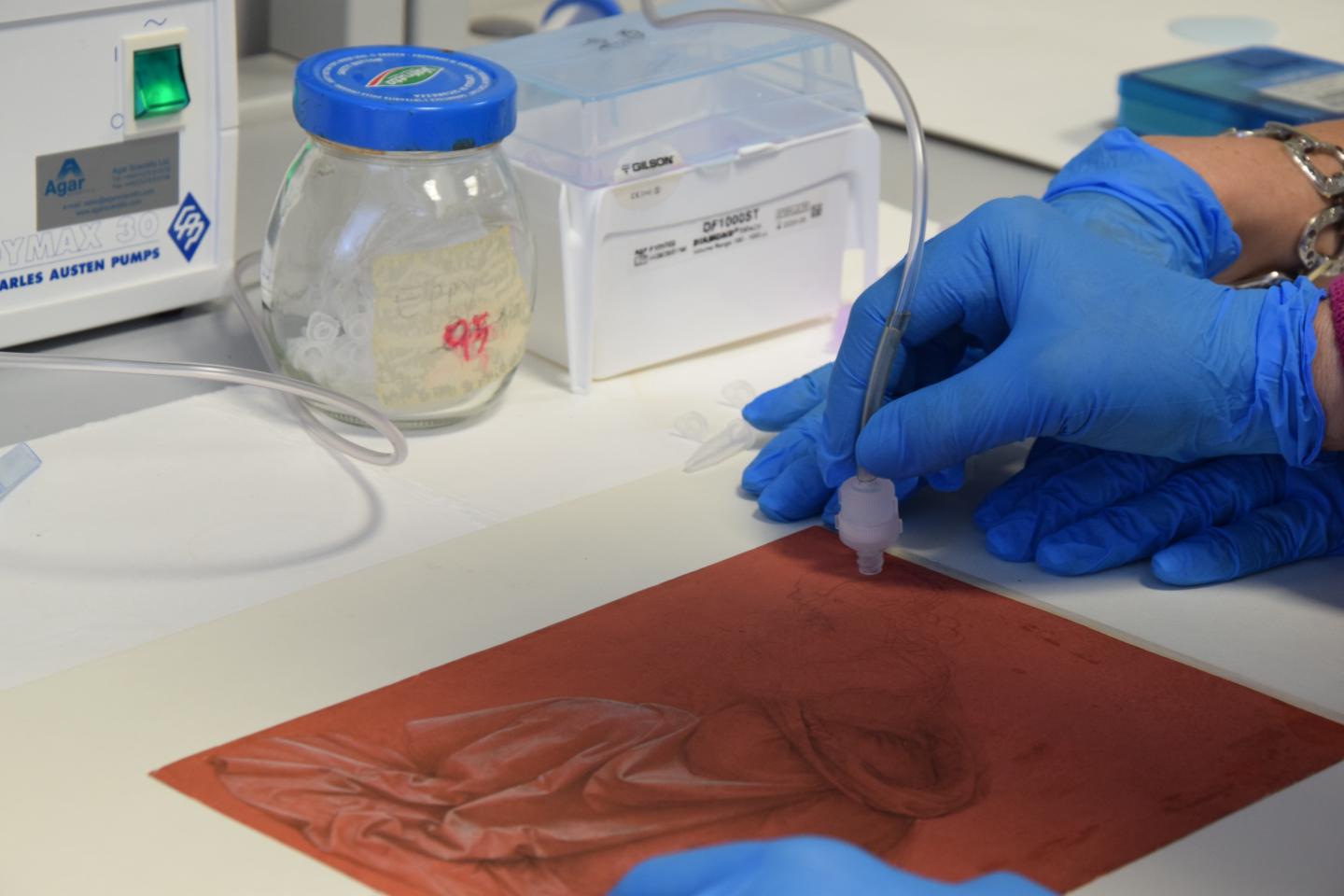 Altogether, the insects, the restoration workers, and the geographic localization seem to all have left a trace invisible to the eye on the drawings. While it is difficult to say if any of these contaminants originate from the time when Leonardo Da Vinci was sketching its drawings, Piñar highlights the importance that tracking these data could have: "The sensitivity of the Nanopore sequencing method offers a great tool for the monitoring of objects of art. It allows the assessment of the microbiomes and the visualization of its variations due to detrimental situations. This can be used as a bio-archive of the objects' history, providing a kind of fingerprint for current and future comparisons."

Thus, scientists could develop new methods to not only conserve the visual appearance of art but also to document the invisible journey of our artistic and cultural heritage.

- This press release was originally published on the Frontiers website