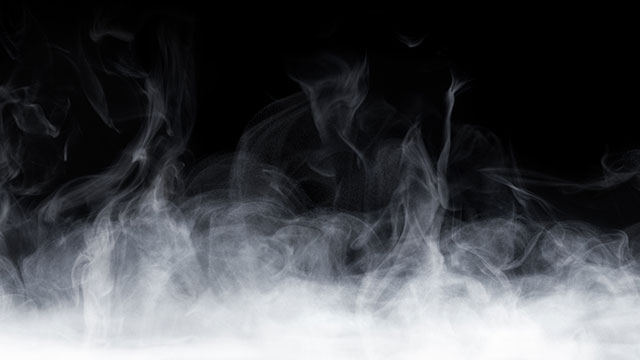 Effective sterilization of equipment and supplies is a necessity for any laboratory, as insufficient cleaning can lead to severe consequences for both experiments and lab personnel. Several sterilization methods are available, including solvents, radiation, filtration, steam, and dry heat, with the latter two being the most common. While steam sterilization remains the method of choice for the majority of applications, there are some cases in which dry heat is the preferred method. To get the most out of either dry heat or steam sterilization, it is crucial to understand the key differences between the two.

Steam sterilization is carried out in an autoclave. The pressurized steam produced has a high latent heat. This intense heat leads to hydrolysis and coagulation of proteins, which kills off microbes, spores, and viruses. Steam sterilization typically involves exposing an item to steam at a temperature of 121°C for 15 to 30 minutes. As the temperature and pressure are increased, the time required to sterilize items can be greatly reduced.

Compared with dry heat sterilization, steam sterilization is the more efficient method because the moisture in steam is a good conductor of heat and is superior at penetrating the load. With less energy needed, steam sterilization offers increased productivity with lower energy expenditure, resulting in cost savings. Steam is a widely accepted method for items that can accept both heat and moisture; thus, most materials are conducive to sterilization with steam, save for a few key exceptions listed below.

In contrast to steam sterilization, dry heat sterilization— which was actually the first sterilization method developed—does not involve water. Dry heat sterilization typically involves exposing an item to a temperature of 170°C under normal air pressure for around an hour. That time period ensures that even the most resistant spores get killed off via oxidation of their cellular components.

Which method to use?

The following is a general guide to the laboratory items that should be sterilized using steam, dry heat, or both. However, you should consult with the manufacturer if you are uncertain of the best sterilization method for a particular product.

Use steam sterilization for:

Use dry heat sterilization for:

Use either dry heat or steam sterilization for:

For additional resources on autoclaves, including useful articles and a list of manufacturers, visit www.labmanager.com/autoclaves

Eliminate Viruses and Other Pathogens with Ease

Eliminate Viruses and Other Pathogens with Ease

How to Safely Use Hazardous Sterilizing Agents

How to Safely Use Hazardous Sterilizing Agents