It's no secret that attracting and retaining top talent are what drive any organizations success. And, as Ron Pickett points out in this month's Leadership & Staffing article, It is virtually impossible to have highly motivated employees in an organization with restrictive, antiquated and cheap policies.

To get and keep strong performers, compensation needs to remain competitive and management needs to understand the less-tangible aspects of job satisfaction and motivation.

While the survey sought to find out how lab professionals are faring these days in terms of wages and job satisfaction, it is interesting to note that despite mild grievances with their organizations and some hits to their benefits as a result of the recession, longevity within the field is certainly a hallmark of this group. Compared with last years 32% majority who had been with their current employer between six and 10 years, Table 1 shows that this year 42.18% of respondents sat squarely in the over 20 years category. Equally interesting is that nearly 19% of those respondents had spent those over 20 years with the same employer.

Whats in the paycheck?

The industries where people worked varied, but the settings were distributed fairly evenly among pharmaceutical, chemical, biotech, environmental, university, government, private/contract and industrial labs. The salary ranges are listed in Table 2.

Thirty-five percent of participants said that they regularly received cash bonuses in addition to their base salaries. Of that 35%, 42% received less than $1,000 per year in bonuses, 25% received between $1,000 and $3,500, and a lucky fewnearly 12% reported earning $10,000 or more in annual bonuses. The criteria for bonuses can be found in Table 3.

In addition to providing data on wages, the survey this year sought to learn more about respondents' job satisfaction, life/work balance and corporate climate.

When it came to whether our respondents liked the type of work they do, a whopping 96% said that they did, which is nearly the same percentage as last year. Eighty-four percent told us that they were given enough authority to make decisions and 79% said that they felt valued at their organizations. In answers that illustrate either an especially strong work ethic or an elevated sense of purpose among lab professionals, nearly 97% of respondents said that they would be willing to contribute above and beyond what is expected of them to help their organizations be successful. Another bright spot was a nearly 15% increase among those who agreed or agreed strongly that staffing levels were adequate to provide quality products/services.

What mattered most to 98% of respondents was having a good balance between work and personal life. Unfortunately, only 78% said that they were happy with the work/ life balance in their current situations. Two other less than-positive responses came from questions concerning recognition and job security, as shown below:

Despite an obvious dedication to their work and a willingness to put in extra effort to achieve personal and business success, when it came to the larger organization, respondents gave relatively low marks. Corporate communications, recognition from above, confidence in the leadership of the organization and adequate follow-through of corporate objectives were all viewed fairly unfavorably. Other notable complaints seemed to be about training, as indicated below.

However, when it came to the entire organizationpresumably themselves, their staffs and upper management, 72% believed that their organizations shared a spirit of cooperation.

Whether or not they were happy with their wages, their organizations and their work/life balance, most revealing was that nearly 53% of respondents said that given the opportunity, they would leave their present jobs. And the probable explanation is that only 47% said that there was room to advance at their organizations. When a mere 57% say that their career goals are being advanced through their current jobs, it's time for management to take notice.

Based on the above data, it appears that there is a bit of career discontent among some of the respondents. Whether they act on that will depend on a host of factors. Table 4 below identifies the preferred places to start the search when it comes time, either by choice or as a result of circumstance, to seek new opportunities.

Given the current recession, it was surprising that most of the salary and satisfaction survey results were similar to those from last year. When we asked respondents whether there had been any significant changes to their overall benefits within the past year, a number identified higher health insurance costs (increased deductibles, higher co-pays), reduced 401K contributions, and pension and salary freezes. However, the overwhelming majority reported no change in their benefits. Despite a few more complaints here and there this year, overall satisfaction in the field of laboratory research and management seems steady. 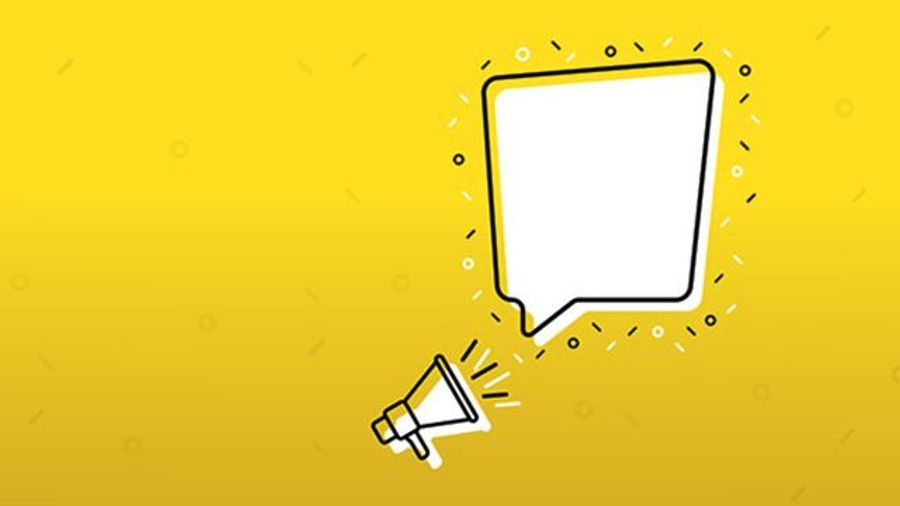 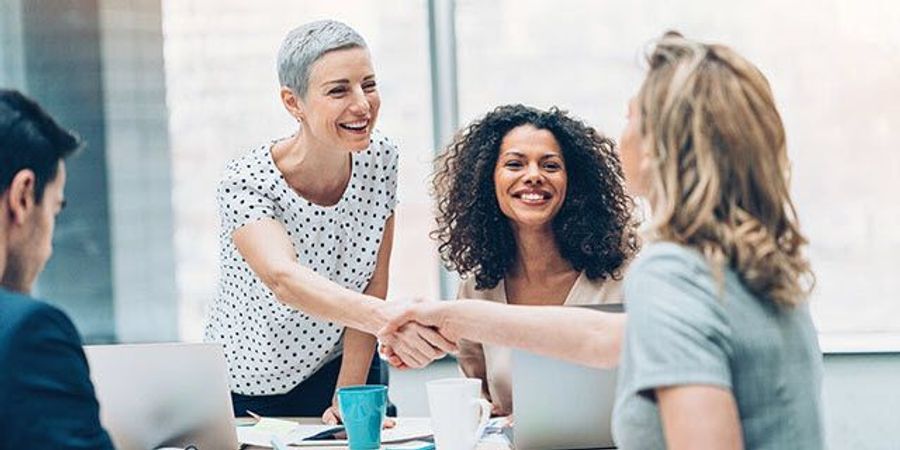 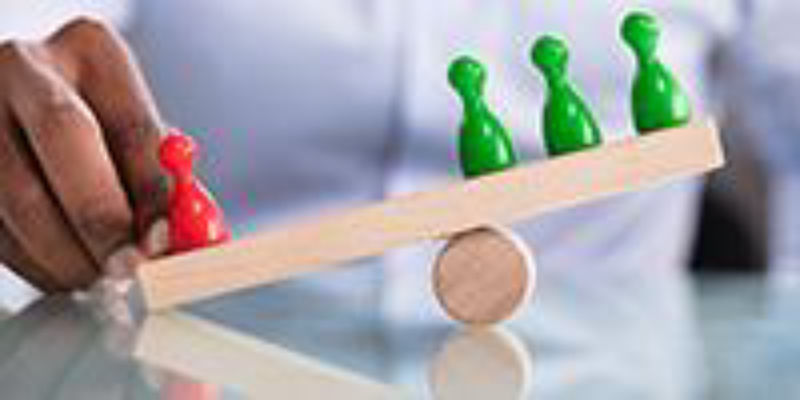 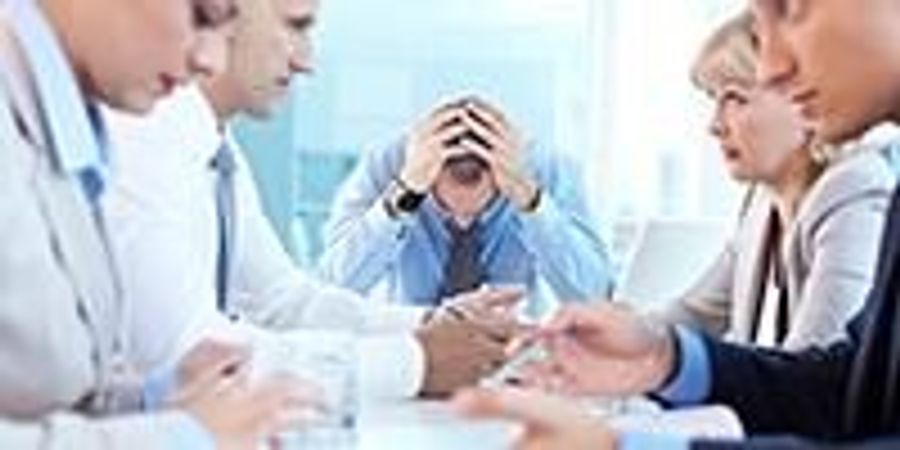