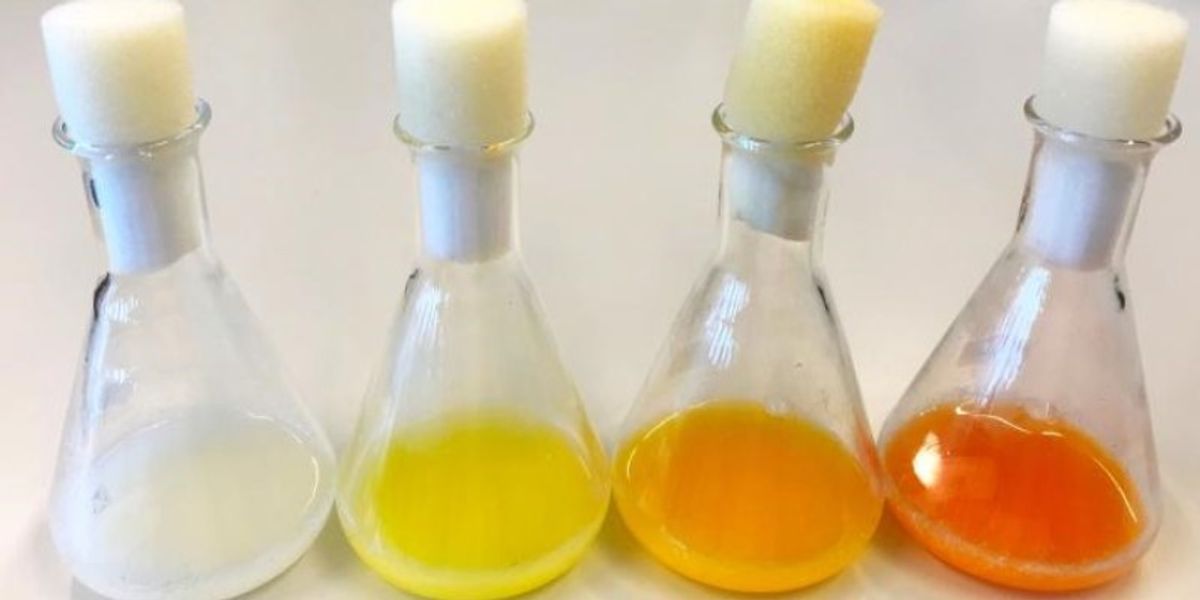 Scientists have uncovered a way to control many genes in engineered yeast cells, opening the door to more efficient and sustainable production of bio-based products.

The study, published in Nucleic Acids Research by researchers from DSM's Rosalind Franklin Biotechnology Center in Delft, the Netherlands, and the University of Bristol, has shown how to unlock CRISPR's potential for regulating many genes simultaneously.

Baker's yeast, or Saccharomyces cerevisiae to give it it's full name, is considered a workhorse for biotechnology. Not only has it been used for producing bread and beer for thousands of years, but today it can also be engineered to produce an array of other useful compounds that form the basis of pharmaceuticals, fuels, and food additives. However, achieving optimal production of these products is difficult, requiring the complex biochemical networks inside the cell to be rewired and extended through the introduction of new enzymes and the tuning of gene expression levels.

Klaudia Ciurkot, first author of the study and an EU-funded industrial PhD student based at DSM stated: "To overcome the challenges of optimizing S. cerevisiae cells for bio-production, we explored the use of a less widely employed CRISPR technology based on the Cas12a protein. Unlike the Cas9 protein that is more commonly used, Cas12a can be rapidly programmed to interact with sequences that are responsible for controlling gene expression and easily targeted to many different sequences at the same time. This made it an ideal platform for carrying out the complex gene regulation often required for producing industrially relevant compounds."

She went on to add: "What was particularly exciting for me was that this study is the first to demonstrate Cas12a's ability to control gene expression in S. cerevisiae and through joint research across DSM and the University of Bristol, we were able to figure out the rules for how this system is best designed and used."

Related Article Series: Bioprocessing: Where It Is and Where It's Going

Thomas Gorochowski, a coauthor on the work and Royal Society University Research Fellow based in the School of Biological Sciences at the University of Bristol further stated: "It is hugely exciting that Cas12a has been shown to work so well for gene regulation in the yeast S. cerevisiae, an organism that has huge industrial importance. In addition, the systematic approach we have taken to pull apart and analyze the many difficult aspects of the system, act as a firm foundation for future optimization."

In addition to analyzing how the Cas12a-based system is best engineered, the scientists went on to show its use in robustly controlling the production of β-carotene—an industrially important compound used in production of food additives and nutraceuticals.

René Verwaal, senior author and senior scientist at DSM ended by stating: "By demonstrating the capabilities of this system to control the biosynthesis of β-carotene, we have opened the gates to its broader application for other key bio-based products. I cannot wait to see how our system is used to develop more sustainable production platforms for everyday products we all rely on."