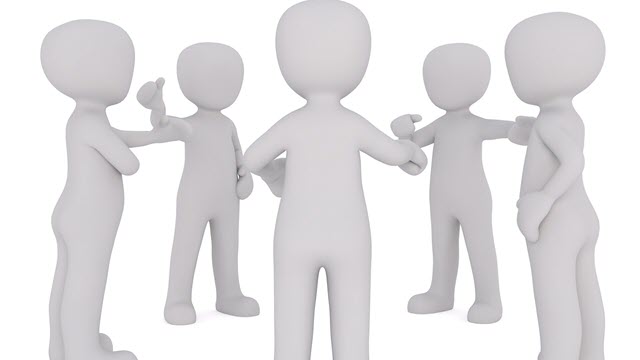 Mathematics can help public health workers better understand and influence human behaviors that lead to the spread of infectious disease, according to a study from the University of Waterloo.

Current models used to predict the emergence and evolution of pathogens within host populations do not include social behavior.

"We tend to treat disease systems in isolation from social systems, and we don't often think about how they connect to each other, or influence each other," said Chris Bauch, co-author and a professor in the Department of Applied Mathematics at Waterloo. "This gives us a better appreciation of how social reactions to infectious diseases can influence which strains become prominent in the population."

By adding dynamic social interactions to the models already used for disease outbreaks and evolution, researchers could better anticipate how a virulent pathogen strain may emerge based on how humans attempt to control the spread of the disease. This new addition to disease modeling could allow scientists to better prevent undesirable outcomes, such as more dangerous mutant strains from evolving and spreading.

The social modeling could impact public health responses to emerging infectious diseases like Ebola and Severe Acute Respiratory Syndrome (SARS). Human behavior during these outbreaks often changes dramatically during the outbreak. People may start using face masks, or stop using them prematurely. Also, public fear of the pathogens may end up driving the wrong type of behavior if the public's information is incorrect. The modeling could help public health responses navigate and better channel these kinds of population responses.

Bauch and his co-author Joe Pharaon formulated the new mathematical model to study the influence of social behavior on the competition between pathogen strains with different virulence. Using computer simulations, they analyzed how the model behaved under various possible scenarios that might occur to populations to explore the logic of the hypothesis that social behavior plays a role in the evolution of the strain.

"Human behavior plays a big role in the spread and evolution of an infectious disease," said Pharaon,a PhD candidate at Waterloo's Faculty of Mathematics. "The model we formulated was a general model, but it could be adapted with more biological detail and structure for more specific pathogens."

The paper, "The influence of social behavior on competition between virulent pathogen strains," appears in the Journal of Theoretical Biology.