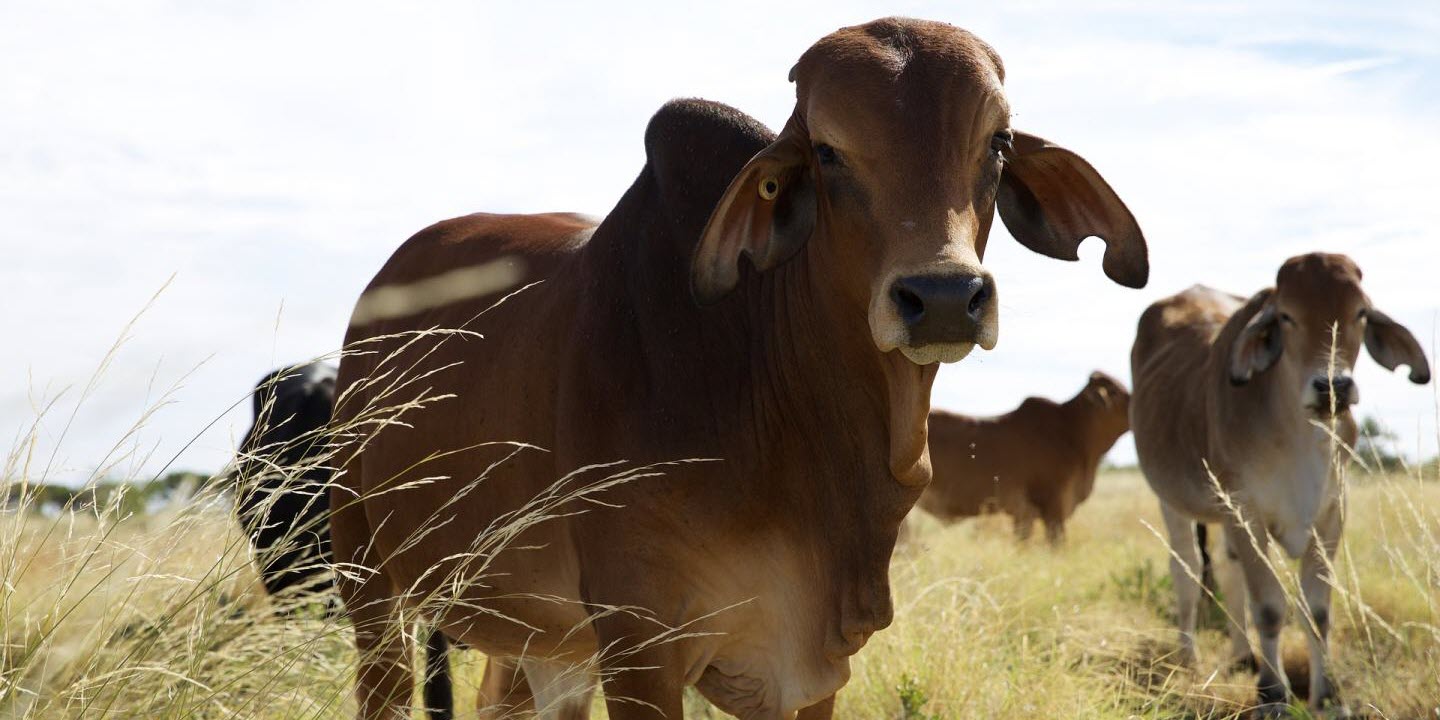 Insert Image Here (remove this text once you've added an image)
An international team of scientists led by the University of Adelaide's Davies Research Centre has shown that it is possible to disentangle the DNA sequences of the chromosomes inherited from the mother and the father, to create true diploid genomes from a single individual.
Supplied by the University of Adelaide

An international team of scientists led by the University of Adelaide's Davies Research Centre has shown that it is possible to disentangle the DNA sequences of the chromosomes inherited from the mother and the father, to create true diploid genomes from a single individual.

In a report published in Nature Communications, and funded by the Davies Research Centre over the past 15 years, the researchers have shown that genomes of two important modern-day cattle breeds, Angus (Bos taurus taurus) and Brahman (Bos taurus indicus), can be completely decoded from a single hybrid individual carrying the genetics of both breeds, using an innovative genome assembly strategy.

Although demonstrated in cattle, the approach is applicable to other species, including humans.

Dr. Lloyd Low, from the University of Adelaide's School of Animal and Veterinary Science, says the technique, called trio binning, gives the true genome sequence of each chromosome in an individual.

Obtaining a full genome from an organism that inherits half the chromosomes from the mother and the other half from the father is difficult due to the high similarity between the parental chromosomes.

"Back in 2018 we were able to demonstrate that with this method it was possible to identify large sections of the DNA from the parents. Now in 2020 we have used the same concept to create the sequence of full chromosomes," Lloyd said.

Professor John Williams added: "Disentangling maternal and paternal genomes is very difficult, but we have now been able to do this and create the best genome assemblies available for any livestock, and arguably any species.

These high quality genome sequences will make it easier to more accurately study the genetics of cattle to improve production and welfare traits."

Brahman and Angus cattle subspecies were domesticated separately thousands of years ago and have been subjected to very different selection pressures since then; pest and humid environments in the case of the Brahman cattle and beef production in Angus cattle. These different characteristics and histories are reflected in their genomes, which makes them ideal test subjects.

Considering the large differences in production and adaptation traits between taurine and indicine cattle, comparing the genomes helps us understand how the animals adapt to their environment, which is of substantial scientific and economic interest.

Professor Stefan Hiendleder said high-quality genomes of both cattle subspecies were needed to decipher the differences between taurine and indicine cattle.

"This technology will ultimately lead to breeding cattle which are more productive in harsh environments and also better suited from an animal welfare perspective," he said. "Comparison between the Brahman and Angus revealed an indicus-specific extra copy of fatty acid enzyme which may be important for the regulation of the metabolism related to heat tolerance."