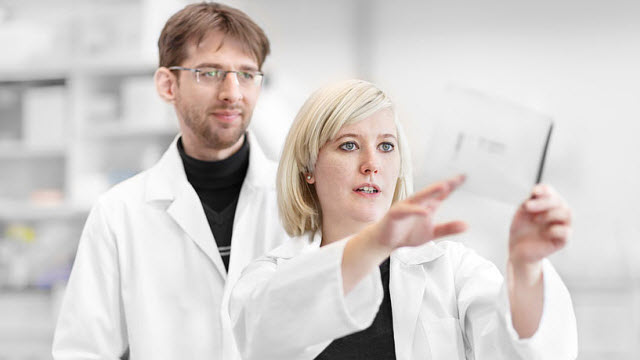 In their experiment the researchers tricked almost 300 of their colleagues into participating in their study by sending them a request to share some of their work.Photo Copyright: Universität Wien/derknopfdruecker.com

Even though science is becoming increasingly competitive, scientists are still very willing to share their work with colleagues. This is especially true for male scientists among each other and less so for females among each other or between the sexes. These patterns of sharing among scientists were discovered by a team of Austrian, Dutch, and German researchers led by Jorg Massen of the Department of Cognitive Biology at the University of Vienna, and the results of their study have been published in the scientific journal Scientific Reports.

Humans are considered to be very prosocial in comparison to other animals, and many experiments have confirmed this idea. However, most of these experiments have tested psychology students in rather artificial environments. To gain insight in how prosocial humans act in an everyday situation where competition may also play a role, Massen and his team chose to test the willingness to share within a highly competitive field of work, namely that in which they work themselves: science.

In their experiment the researchers tricked almost 300 of their colleagues, from all over the globe, into participating in their study by sending them a request to share some of their work, while offering them nothing in return. The team was, however, not per se interested in that work, but just in whether they would receive a positive, a negative, or no response at all to that request.