Laboratories have numerous weighing options, including sliding-scale mechanical balances, top loaders, and analytical balances. The latter, which are accurate to at least 0.0001 g or 0.1 mg, represent the highest precision weighing standard for general use. Analytical balances also excel at quantifying changes in mass, for example as a result of evaporation, deposition, gas evolution, and hydroscopicity.

Software built into balances is a huge time-saver, says Tom Delano, business development manager at Adam Equipment (Danbury, CT). Software that performs calculations such as density or mass differences save operators many hours over the course of a work week.

Because their mechanisms are delicate, analytical balances are sensitive to almost any mechanical or environmental disruption. Some of the more common sources of sample-associated error include condensation on cold objects, evaporation of volatile fluids, chemical reactivity (e.g., rapid corrosion), and convection from hot/cold objects. Systemic or external errors arise from drafts, temperature changes, vibration/ movement of the instrument or its environment, and static electricity.

Depending on usage, balance calibration may be carried out every few weeks or as frequently as twice during a shift. Lab workers should consider recalibration after noting fluctuations of more than about half a degree, moving the instrument, or disconnecting it from the wall socket.

Analysts should take special precautions to ensure weighing accuracy. Users are urged not to handle samples with their bare hands, lest oils and moisture from the skin add to the sample’s weight; leaning on the bench during weighing is another taboo, since vibrations can cause shifts in the balance’s mechanism.

Features to Look For

A single-cell, or “uni-block,” weighing mechanism is becoming standard for high-end balances, particularly for labs that make repeated measurements that demand high accuracy. In a single-cell mechanism, the weighing pan consists of a single block that provides constant temperature, shorter stabilization times, and shockproofing. Single-cell weighing is accurate even when the sample is placed at the edge of the weighing pan.

“Single-cell is an advanced technology with fewer moving parts than conventional balances,” says Rachel Kohn, Ph.D., a partner at Tovatech (South Orange, NJ). “This means the balance lasts longer [and] has shorter stabilization times, and corner-load performance is improved because response is uniform over the surface of the weighing pan.”

Another feature, drift compensation, is useful for labs that perform weighing experiments over very long time periods or perform kinetics experiments involving the gain or loss of mass or whose sample masses change regularly over time, e.g., through evaporation. Automated drift compensation will change the baseline constantly and linearly, and only record changes that occur suddenly. Users can also program the balance to adjust for planned additions or withdrawals from the sample.

Other desirable factors to consider before purchase, according to Dr. Kohn:

The first is the move away from internal (software-controlled) to external (manual) calibration. External calibration models tend to be less expensive than internal models but require time and effort on the part of operators.

The second, computer connectivity, can take the form of traditional RS- 232 connections, USB, Ethernet, and even wireless.

Connectivity with data repositories and other instrumentation is critical, says Tom Delano, because these days technicians and lab workers are collecting more data than ever before. “It’s virtually impossible to generate all those numbers, include them in reports as error-free as possible, without computerization.”

Since balances are often used repeatedly (sometimes constantly) throughout the day, Mr. Delano suggests purchasers seriously consider ergonomics, usability, and the human interface in their purchase decisions. But at the end of the day, he says, “it all comes down to product performance, and the simple truth that a balance is used to take mass measurements.”

Angelo DePalma holds a Ph.D. in organic chemistry and has worked in the pharmaceutical industry. You can reach him at angelo@adepalma.com. 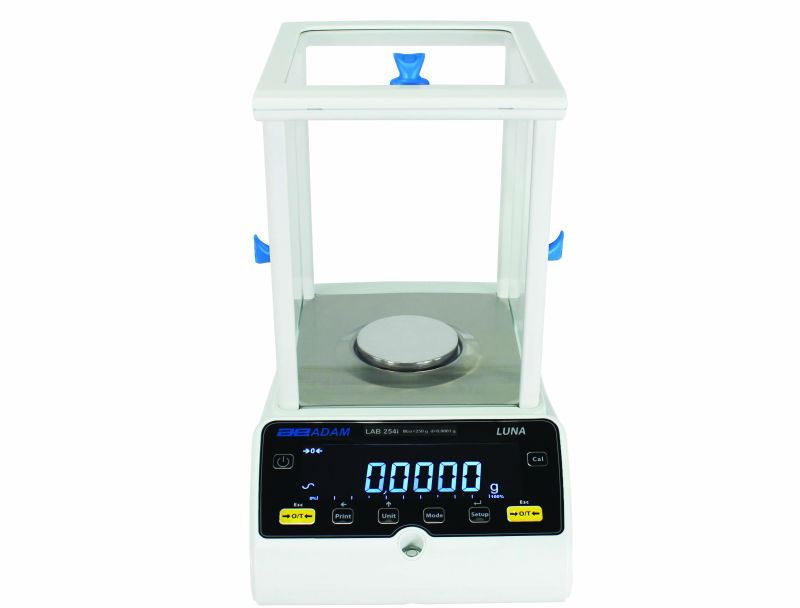