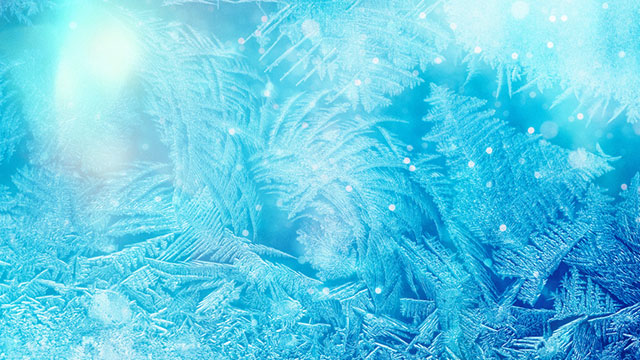 Lyophilization, or freeze drying, has become standard in biopharmaceutical dose preparation. Applying vacuum to a frozen protein solution removes the water, leaving behind a fluffy, stable “cake” that reconstitutes easily with the addition of a buffer. The expansion of global biopharmaceutical markets, particularly within nations where electricity and refrigeration are unreliable, drives lyophilization markets because freeze drying greatly extends ambient shelf life.

Reagent and diagnostics markets provide a further boost for lyophilization, as insurers and caregivers increasingly turn to point-of-care (POC) diagnostics to cut costs. Many such tests entering the marketplace rely on chemical or biochemical assays employing lyophilized reagents.

Argonaut Manufacturing Services (Carlsbad, CA), a contract manufacturer for the life sciences, molecular diagnostics, and biopharma industries, specializes in LyoDose beads, which are spheres of volumes between two μL and 60 μL. LyoDose beads contain precise quantities of proteins, reagents, carriers, and even paramagnetic particles—a complete assay in a sphere. Lyophilized beads are stable at room temperature for up to 20 years, according to Argonaut. The beads may be configured such that one bead contains everything required for an assay or POC test, all to within two percent accuracy across beads.

“Diagnostics companies are moving rapidly away from large central laboratories and their huge investment in instrumentation to POC tests occurring in offices, clinics, and pharmacies,” says Mark Nowakowski, Argonaut’s chief technology officer. “The trend toward diagnostics requiring little or no instrumentation, and no special skill or training to run, has created great opportunities for lyophilization.”

The major benefit of LyoDose to suppliers of diagnostics kits becomes apparent. A LyoDose batch may consist of 100,000 beads, enough for the same number of diagnostic kits. Using older lyo processes, manufacturers either lyophilized an entire batch of powder in bulk or used a separate container for each individual test. Batch lyo is messy because dispensing precise masses of the light, airy substances is difficult, while lyophilizing reagents directly in the container limits batch size and drives up costs. With LyoDose, a robot picks and places single beads into the assay container, thus assuring a perfectly metered dose in each.

In contrast with Argonaut, SP Scientific (Warminster, PA) focuses on pilot- to production-scale lyophilization. Chief marketing officer Ian Whitehall explains that at whatever scale you’re operating, value is a key driver in lyophilization. “Lyophilization adds to the value of products that cost a lot to make or which are expensive in the marketplace.”

Modern drug making is all about acquiring data that translates to process understanding. The more data producers collect and are capable of interpreting, the better prepared they will be when inevitable out-of spec events occur during production. The lack of such data—for example, nucleation behavior during a temperature excursion—often results in wasting a batch worth tens of thousands or even millions of dollars. Armed with the right data, manufacturers can often demonstrate to regulators (and their own quality management team) that deviations had no adverse effect on the product and thus save the batch.

For a lyophilized batch of protein or reagent, this means knowing the thermal history of the product through the freeze drying process. SP Scientific uses tunable diode laser absorption spectroscopy, which provides product temperature at the ice interface, plus wireless temperature readings, which helps when lyophilizing highly potent or toxic materials (e.g., cytotoxic drugs).

“We also have the capability to control the ice nucleation point in the freezing step within the lyophilization cycle,” Whitehall adds. “When you control nucleation, you are in control of the entire process.”

Nucleation involves the initiation of crystallization in solutions that are thermodynamically prepared for freezing but require a starting point. Controlling nucleation is a critical factor in allowing processors to duplicate a lyophilization process developed at one scale at larger (or smaller) scale. Biopharmaceutical manufacturers often conduct scale-down studies to troubleshoot a process.

For additional resources on freeze dryers, including useful articles and a list of manufacturers, visit www.labmanager.com/freeze-dryers