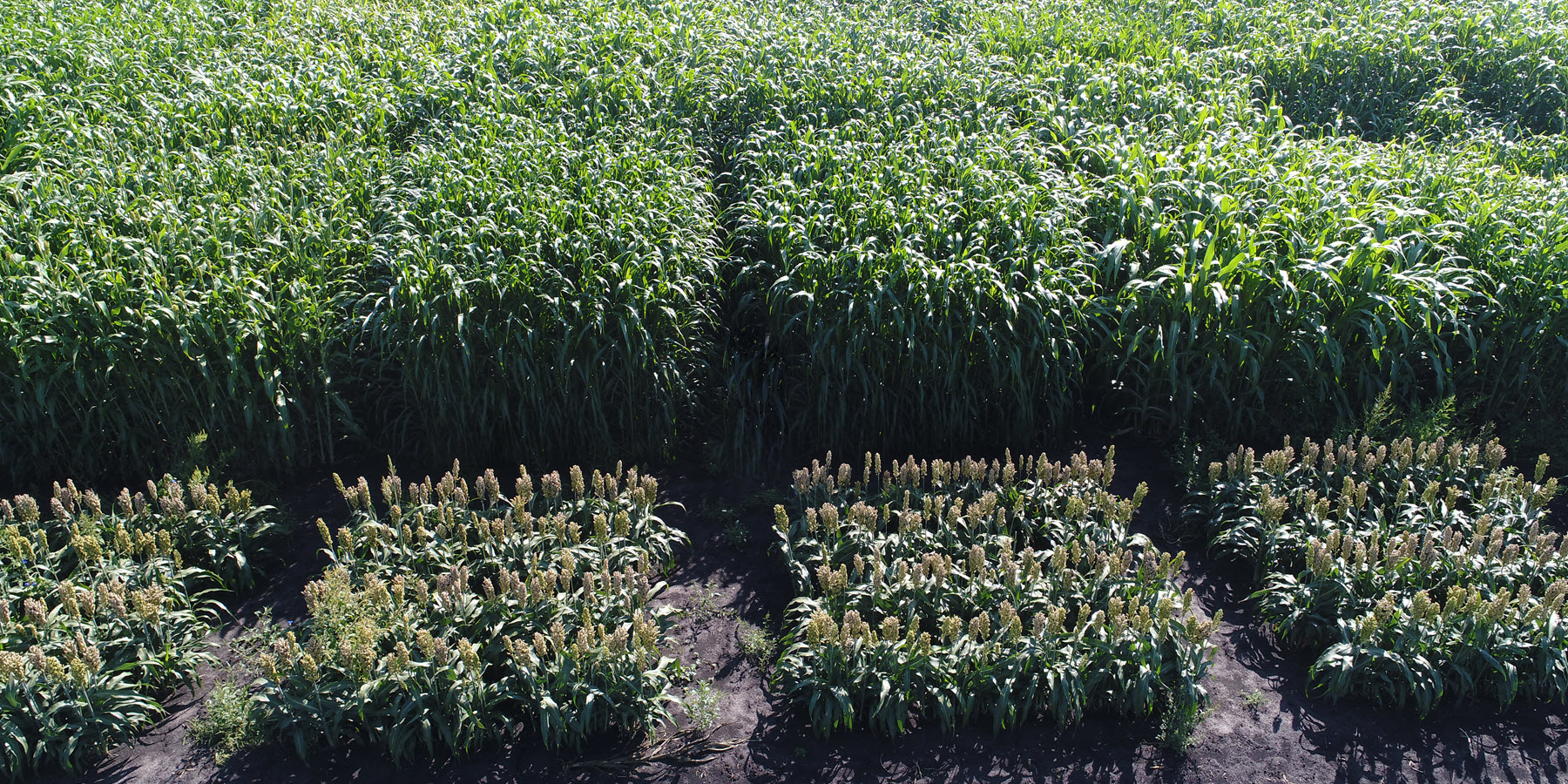 The US backs out of the Paris climate agreement even as carbon dioxide (CO2) levels continue to rise. Through photosynthesis, plants are able to turn CO2 into yield. Logic tells us that more CO2 should boost crop production, but a new review from the University of Illinois shows that some crops, including corn, are adapted to a pre-industrial environment and cannot distribute their resources effectively to take advantage of extra CO2.

Most plants (including soybeans, rice, canola, and all trees) are C3 because they fix CO2 first into a carbohydrate containing three carbon atoms. Corn, sorghum, and sugarcane belong to a special group of plants known as C4, so-called because they first fix CO2 into a four-carbon carbohydrate during photosynthesis. On average, C4 crops are 60 percent more productive than C3 crops.

When crops are grown in elevated CO2 that mimic future atmospheric conditions, research shows that C3 crops can become more productive while some experiments suggest that C4 crops would be no more productive in a higher CO2 world.

"As scientists, we need to think several steps ahead to anticipate what the Earth will look like five to 30 years from now, and how we can design crops to perform well under those conditions," said Charles Pignon, a former postdoctoral researcher at Illinois. "We decided that a literature review and a retrospective analysis of biochemical limitations in photosynthesis would be able to give us some insight into why C4 crops might not respond and how we might alter this."

"This finding is analogous to a car assembly line where the supply of engines is outpacing the supply of chassis to accept them," said co-author Stephen Long, the Stanley O. Ikenberry Chair Professor of Plant Biology and Crop Sciences. "We need to engineer these plants to better balance their resources in one or both of two-ways."

First, the authors suggest that C4 crops need to cut back on the amount of the enzyme used to fix CO2 and re-invest the saved resources into making more of the CO2 acceptor molecule.

Secondly, they need to restrict the supply of CO2 into the leaf by reducing the number of pores (stomata) on the leaf surface. "Lowering the CO2 within the leaf would re-optimize the biochemistry, without lowering the rate of photosynthesis, and with fewer stomata, less water would be lost so we are increasing the crop's water use efficiency," Long said.

The WEST project concluded in 2019. These proposed changes to C4 crops are now being pursued through the Center for Advanced Bioenergy and Bioproducts Innovation (CABBI), which is supported by the Department of Energy.

- This press release was originally published on the WEST website