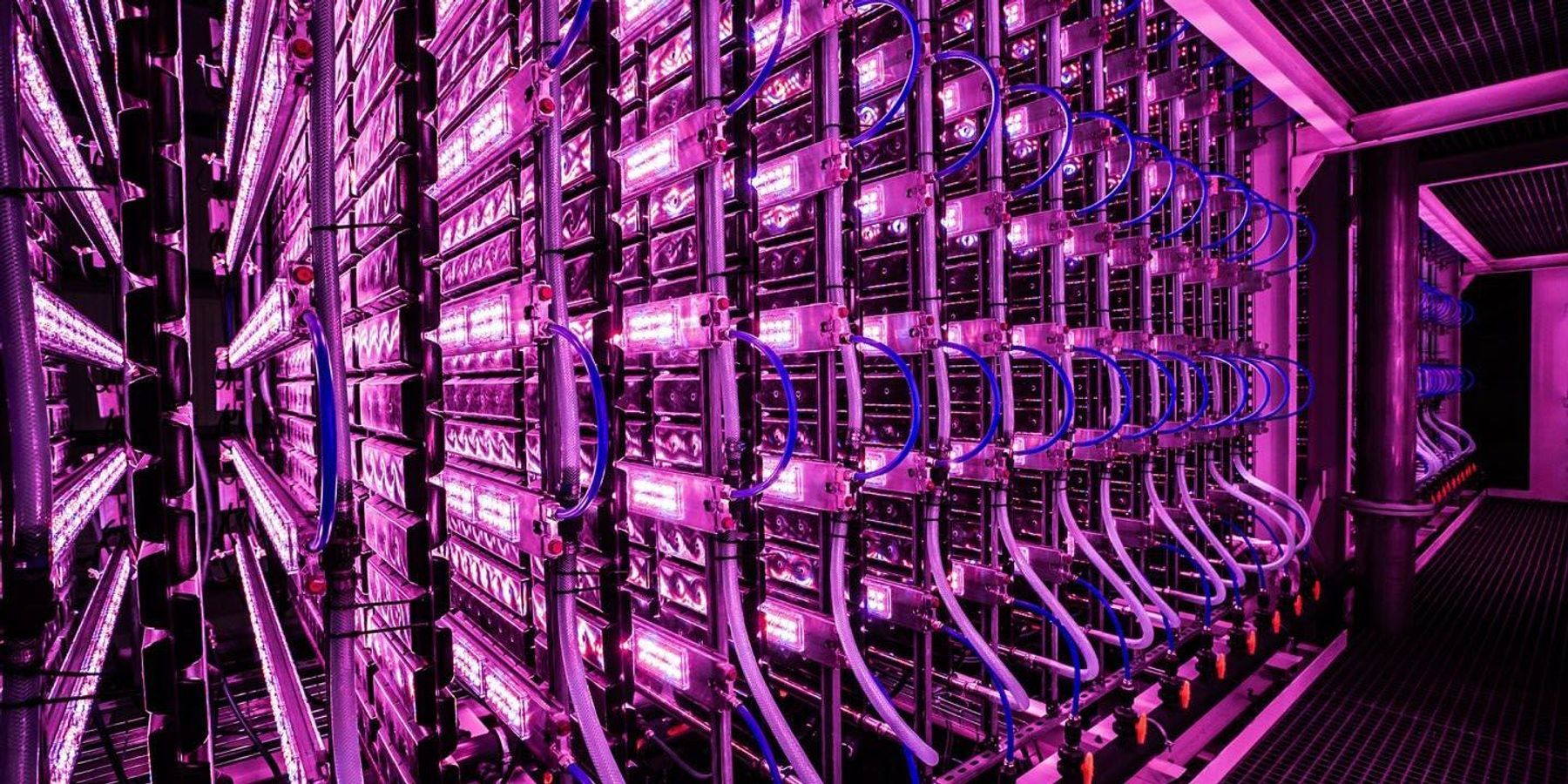 Radical changes to the food system are needed to safeguard our food supply and combat malnutrition in the face of climate change, environmental degradation, and epidemics, says new report.

Researchers at the University of Cambridge say our future global food supply cannot be safeguarded by traditional approaches to improving food production. They suggest state-of-the-art, controlled-environment systems, producing novel foods, should be integrated into the food system to reduce vulnerability to environmental changes, pests and diseases. Their report was published May 13 in the journal Nature Food.

The researchers say that global malnutrition could be eradicated by farming foods including spirulina, chlorella, larvae of insects such as the house fly, mycoprotein (protein derived from fungi), and macro-algae such as sugar kelp. These foods have already attracted interest as nutritious and more sustainable alternatives to traditional plant and animal-based foods.

The production of these "future foods" could change the way food systems operate. They can be grown at scale in modular, compact systems suitable for urban settings as well as isolated communities such as those on remote islands. In an approach the researchers call "polycentric food networks," food could be produced locally and consistently by communities—reducing reliance on global supply chains.

To reach their conclusions, the researchers analyzed around 500 published scientific papers on different future food production systems. The most promising, including microalgae photo-bioreactors (devices that use a light source to grow microorganisms) and insect breeding greenhouses, reduce exposure to the hazards of the natural environment by farming in closed, controlled environments.

"Foods like sugar kelp, flies, mealworm, and single-celled algae such as chlorella, have the potential to provide healthy, risk-resilient diets that can address malnutrition around the world," said Dr. Asaf Tzachor, a researcher at the Centre for the Study of Existential Risk (CSER) at the University of Cambridge and first author of the report.

He added: "Our current food system is vulnerable. It's exposed to a litany of risks—floods and frosts, droughts and dry spells, pathogens and parasites—which marginal improvements in productivity won't change. To future-proof our food supply, we need to integrate completely new ways of farming into the current system."

The report argues it is dangerous to rely on food produced through conventional farming and supply systems, which are at risk of serious disruption from a variety of factors beyond human control. The COVID-19 pandemic highlighted this vulnerability: government-imposed restrictions on travel disrupted food production and supply chains across the world.

In parallel, recent environmental challenges to food systems include wildfires and droughts in North America, outbreaks of African swine fever affecting pigs in Asia and Europe, and swarms of desert locust in East Africa. Climate change is anticipated to worsen these threats.

"Advances in technology open up many possibilities for alternative food supply systems that are more risk-resilient, and can efficiently supply sustainable nutrition to billions of people," said Catherine Richards, a doctoral researcher at Cambridge's Centre for the Study of Existential Risk and Department of Engineering.

She added: "The coronavirus pandemic is just one example of increasing threats to our globalized food system. Diversifying our diet with these future foods will be important in achieving food security for all."

The researchers say that reservations about eating novel foods like insects could be overcome by using them as ingredients rather than eating them whole: pasta, burgers and energy bars, for example, can all contain ground insect larvae and processed micro- and macro- algae.

- This press release was originally published on the University of Cambridge website. It has been edited for style