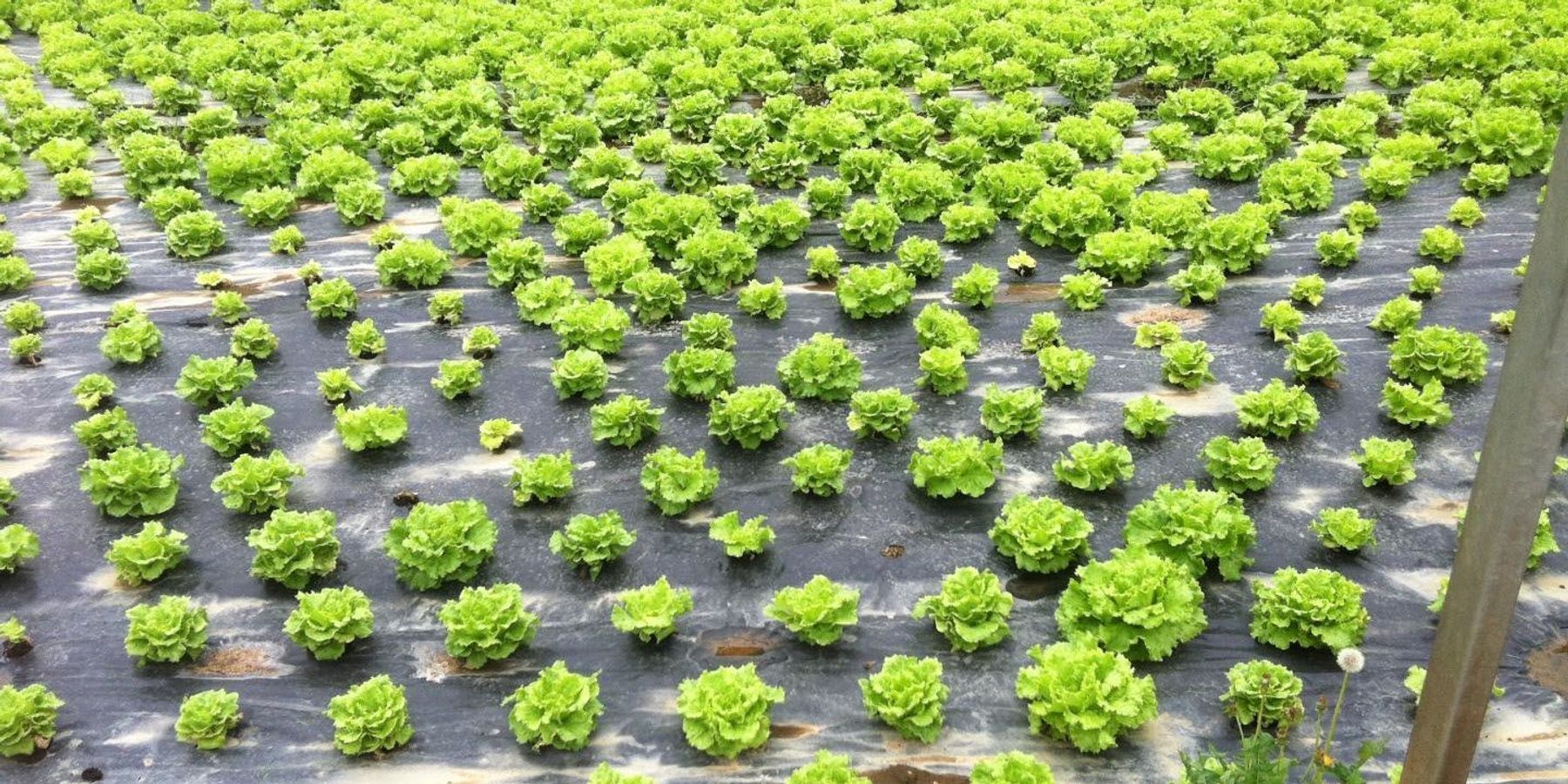 The use of many chemical fumigants in agriculture have been demonstrated to be harmful to human health and the environment and therefore banned from use.

Now, in an effort to reduce waste from the agricultural industry and reduce the amounts of harmful chemicals used, researchers have investigated using organic byproducts from beer production and farming as a potential method to disinfest soils, preserve healthy soil microorganisms and increase crop yields.

"Their high nitrogen content promotes the activity of beneficial microorganisms in the soil, which helps to break down organic matter like manure and kill off nematodes and other parasites which damage crops."

Gandariasbeitia also highlights how nematodes can negatively impact crop yields: "Root-knot nematodes are a type of common soil parasite which penetrate a plant's root tissue to lay their eggs and this activity causes galls, or knot-like swellings, to form on the root," she says.

To disinfest the soil and reduce these nematode populations, beer bagasse and rapeseed cake were incorporated into the soil with fresh cow manure as a potential organic treatment. After the first crop post-treatment, the researchers found a significant reduction in galling on plant roots.

Next steps for research

Plots also demonstrated increased yields by around 15 percent compared to the control plots after one year. Additionally, the organic matter treatment boosted populations of beneficial microorganisms in the soils, as demonstrated by a significantly higher soil respiration rate.

The study demonstrates that these agricultural byproducts are an effective treatment for root-knot nematodes and other soil parasites, achieving higher crop yields as well as promoting sustainable food systems to reduce waste from the agricultural industry. Gandariasbeitia highlights that further research is needed to explore other potential organic treatments that could be used in a similar way:

"There are still many questions to answer so that we can gain a better understanding of what happens in the soil during and after these biodisinfestation treatments. This can help us to really elucidate what characteristics we should be looking for in other potential organic treatments to be effective in tackling soil parasite populations."