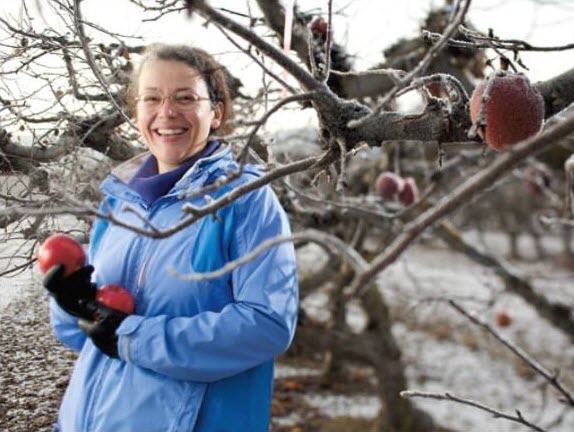 Public plant breeding programs are declining across the United States.

The study was published in the journal Crop Science.

Evans and her colleagues conducted a survey of 278 plant breeding programs around the country. Public programs are chiefly federal programs, like those run by the US Department of Agriculture, or based at public research universities.

The researchers also found that retirement looms for a significant number of plant breeding program leaders. Over a third of the responding programs reported having leaders over the age of 60 and 62 percent are led by people over 50.

This decline is concerning because plant breeding has a direct impact on food security, Evans said.

"Plant breeding plays a fundamental part of the long-term food security of this country," Evans said. "The tremendous increases in food production over the past century are largely due to plant breeding, and the world's population is only increasing."

The focus on food security has received more attention in the last few months, as the COVID-19 pandemic has moved around the world, she said.

"Plant breeding is a long-term, sustainable way to address concerns over having enough food and keeping our food sources secure," said Evans, who is based at WSU's Tree Fruit Research & Extension Center in Wenatchee.

"It could be a disease, a pest, climate change, any number of things," Evans said. "We do not live in a stable environment, and there are many different ways to deal with that."

Plant pathogens, like bacteria, and pests are always adapting, so varieties of crops that were bred to naturally fight off a disease start to lose their defenses. Plant breeding programs help growers stay ahead of those potentially harmful adaptations.

Another impact of declining breeding programs is losing those with a local focus.

"In Washington, for example, our cereal breeding programs are very focused on local production," Evans said. "They breed wheat that grows very well for eastern Washington."

Another example is the citrus industry. Citrus greening disease has been devastating to growers, particularly in Florida, when trees produce bitter, green, and misshapen fruit. Plant breeding programs are working hard to develop varieties that naturally repel the pest that causes the problems.

One reason that plant breeding programs are declining is expense. It takes many years to develop a new variety of a crop, Evans said. And funding a program for that long requires significant investment.

"We can't rely on grants because those are often only for a few years," she said. "You can't do anything in plant breeding in three years, it requires long-term sustained funding to get a program going."

- This press release was originally published on WSU Insider