COLUMBIA, MO — In the midst of a pandemic that has claimed more than 2 million lives worldwide and disrupted nearly every facet of society since it appeared more than a year ago, understanding the factors that create and facilitate disease outbreaks is more important than ever. Now, researchers at the University of Missouri (MU) have determined that cognitive biases—patterns of errors in thinking that affect judgments and behaviors, often unconsciously—can help create and worsen foodborne disease outbreaks. 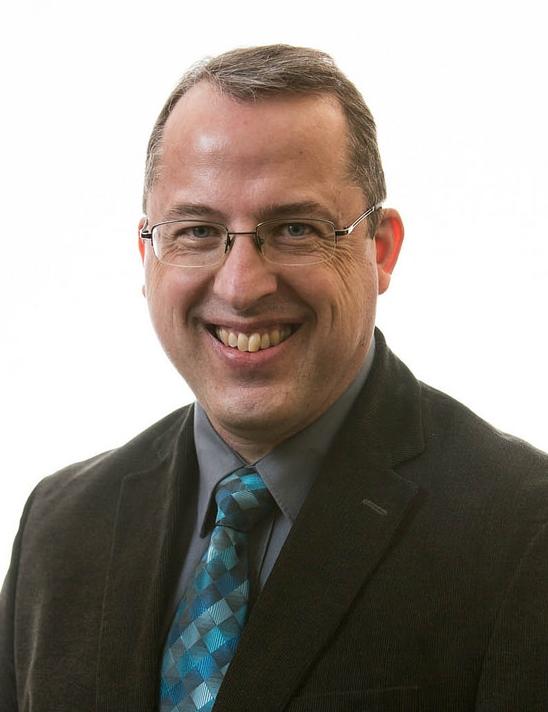 "Unethical behavior isn't always intentional; conflicts of interest and other unconscious motivations can lead people to behave in ways that help outbreaks emerge and spread," said Harvey James, associate director of the division of applied social sciences and a professor of agricultural and applied economics in the MU College of Agriculture, Food and Natural Resources (CAFNR). "If we can understand what motivates a store owner to re-open too early or a food producer to cut corners, then we can create better policies and regulations that nudge people in the right direction without restricting their freedoms."

James and Michelle Segovia, an assistant professor of agricultural and applied economics in CAFNR, were eager to apply the science of behavioral ethics to the field of food safety. Behavioral ethics examines why people make ethical and unethical decisions; to see how those choices might contribute to a foodborne disease outbreak, the researchers turned to the case of Jensen Farms.

In 2011, the Colorado cantaloupe producer was found to be responsible for an outbreak of Listeria at its packing plant that led to one of the worst foodborne illness outbreaks in US history, resulting in 33 deaths across 28 states. The outbreak occurred despite Jensen Farms having recently audited their food safety procedures and installed new cleaning equipment.

To explain this contradiction, the researchers identified several forms of cognitive bias at work. Motivated blindness, for instance, encourages a person or company to advance their own interests without accounting for conflicts of interest. In the case of Jensen Farms, James and Segovia theorized that motivated blindness was to blame for the choice to hire a lenient auditor that deemed the company's food safety procedures "superior." 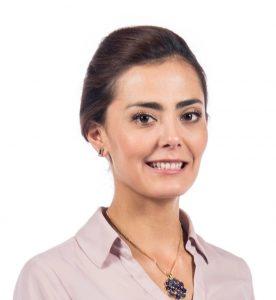 In addition, the researchers emphasized the unconscious nature of cognitive biases with an example of omission bias, in which the lack of action, rather than a specific harmful action, can create unfortunate consequences. Though Jensen Farms possessed equipment capable of cleaning cantaloupes with an antibacterial wash, the antibacterial function was not used prior to the outbreak.

"Jensen Farms believed they were making their cantaloupes safer even as they failed to take actions that could have prevented an outbreak," James said. "This is a perfect example of the fact that unethical behavior does not need to be a conscious act. There isn't always an easy 'villain,' so if laws and policies only address people who are intentionally propagating an outbreak, we are missing a big part of the picture. This study is a step toward recognizing the immense consequences of inadvertent and unintentional behavior."

While COVID-19 is not considered a foodborne illness, James believes that the lessons learned about cognitive biases from the study are relevant to the current pandemic. Motivated blindness, for example, could explain why some restaurants and other businesses have refused to abide by lockdown orders for fear of losing business. Herding behavior—a bias that occurs when people follow the crowd even if they disagree with the crowd's behavior—explains the surge in demand for certain essential items and subsequent nationwide shortages.

- This press release was originally published on the University of Missouri's news website, Show me Mizzou. It has been edited for style