May 24, 2021University of Illinois College of Agricultural, Consumer and Environmental Sciences 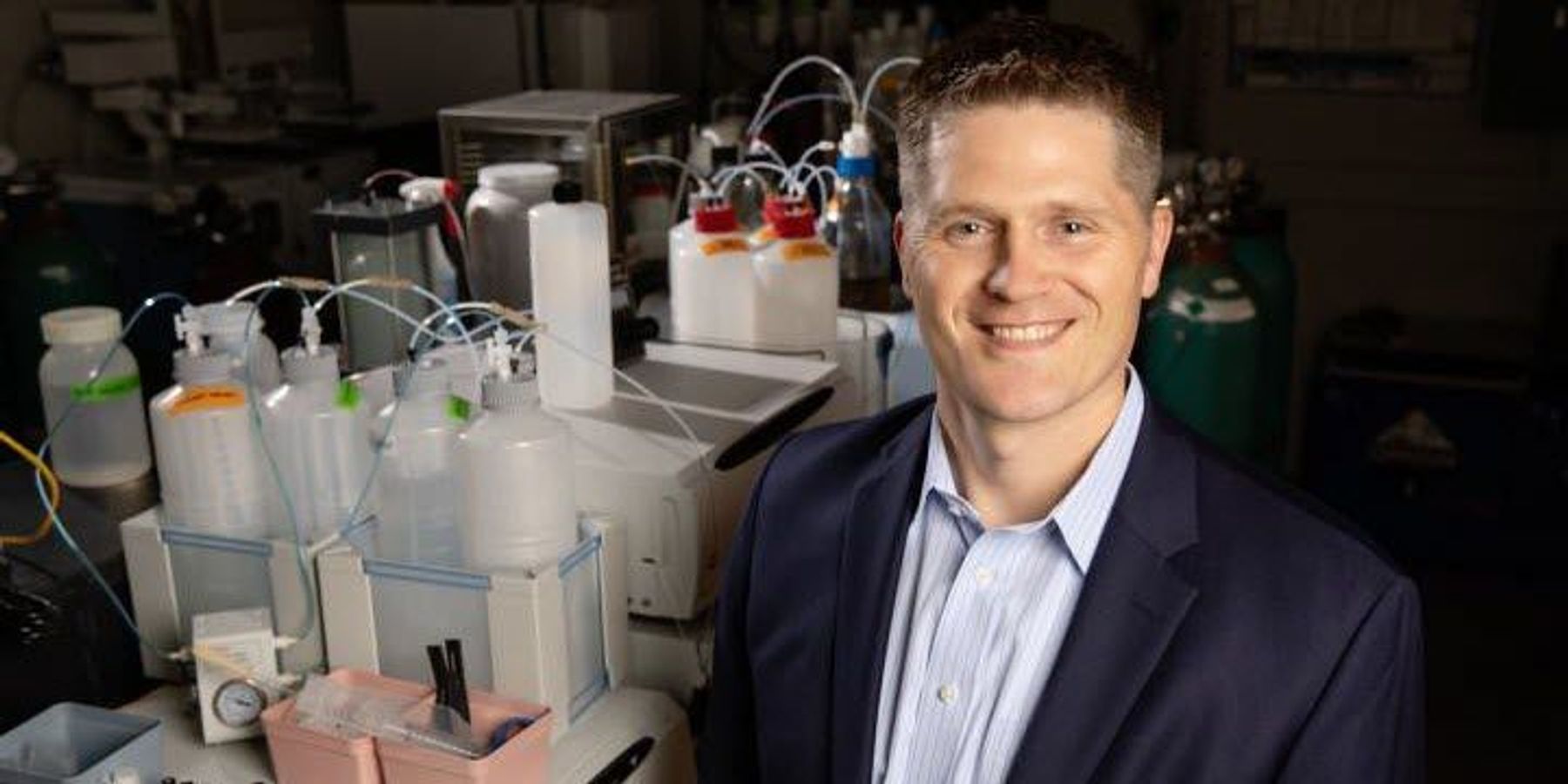 URBANA, IL — Gut health is having a moment, with sales of fermented foods such as kefir, kombucha, and kimchi steadily on the rise. The benefits of "good bacteria" in fermented foods and supplements go well beyond the gut, moderating immune responses, heart health, weight, and even mood. But do products hold up to the claims on their labels?

A new study from the University of Illinois and The Ohio State University examined bacterial content of five brands of kefir, a fermented dairy beverage often likened to drinkable yogurt. The research showed the majority of products overstated bacterial density and contained species not included on the label.

"Our study shows better quality control of kefir products is required to demonstrate and understand their potential health benefits. It is important for consumers to know the accurate contents of the fermented foods they consume," says Kelly Swanson, the Kraft Heinz Company Endowed Professor in Human Nutrition in the Department of Animal Sciences and the Division of Nutritional Sciences at Illinois.

Label-reading consumers might be familiar with typical units listed on fermented products: colony-forming units per gram (cfu/g). Generally, the more bacteria per gram, the more likely they are to provide health benefits.

Most companies guarantee minimum counts of at least a billion bacteria per gram, with many claiming up to 10 or 100 billion. Because food-fermenting microorganisms have a long history of use, are non-pathogenic, and do not produce harmful substances, they are considered "Generally Recognized As Safe" (GRAS) by the US Food and Drug Administration and require no further approvals for use. That means companies are free to make claims about bacteria count with little regulation or oversight.

Swanson and his colleagues purchased two bottles each of five major kefir brands and brought them back to the lab. There, they cultured and counted bacterial cells and sequenced DNA to identify bacterial species.

"Just like probiotics, the health benefits of kefirs and other fermented foods will largely be dependent on the type and density of microorganisms present," Swanson says. "With trillions of bacteria already inhabiting the gut, billions are usually necessary for health promotion. These product shortcomings in regard to bacterial counts will most certainly reduce their likelihood of providing benefits."

When the research team identified bacteria in their samples against the ones listed on the label, there were distinct discrepancies. Some species were missing altogether, while others were present but unlisted. All five products contained, but didn't list, Streptococcus salivarius. And four out of five contained Lactobacillus paracasei.

Both species are common starter strains for the production of yogurts and other fermented foods. Because they are relatively safe and may contribute to the health benefits of fermented foods, Swanson says it's not clear why they aren't listed on the labels.

Although the study only tested five products, Swanson suggests the results are emblematic of a larger issue in the fermented foods market.

"Even though fermented foods and beverages have been important components of the human food supply for thousands of years, few well-designed studies on their composition and health benefits have been conducted outside of yogurt. Our results underscore just how important it is to study these products," he says. "And given the absence of regulatory scrutiny, consumers should be wary and demand better-quality commercial fermented foods."

- This press release was originally published on the University of Illinois College of Agricultural, Consumer & Environmental Sciences website. It has been edited for style