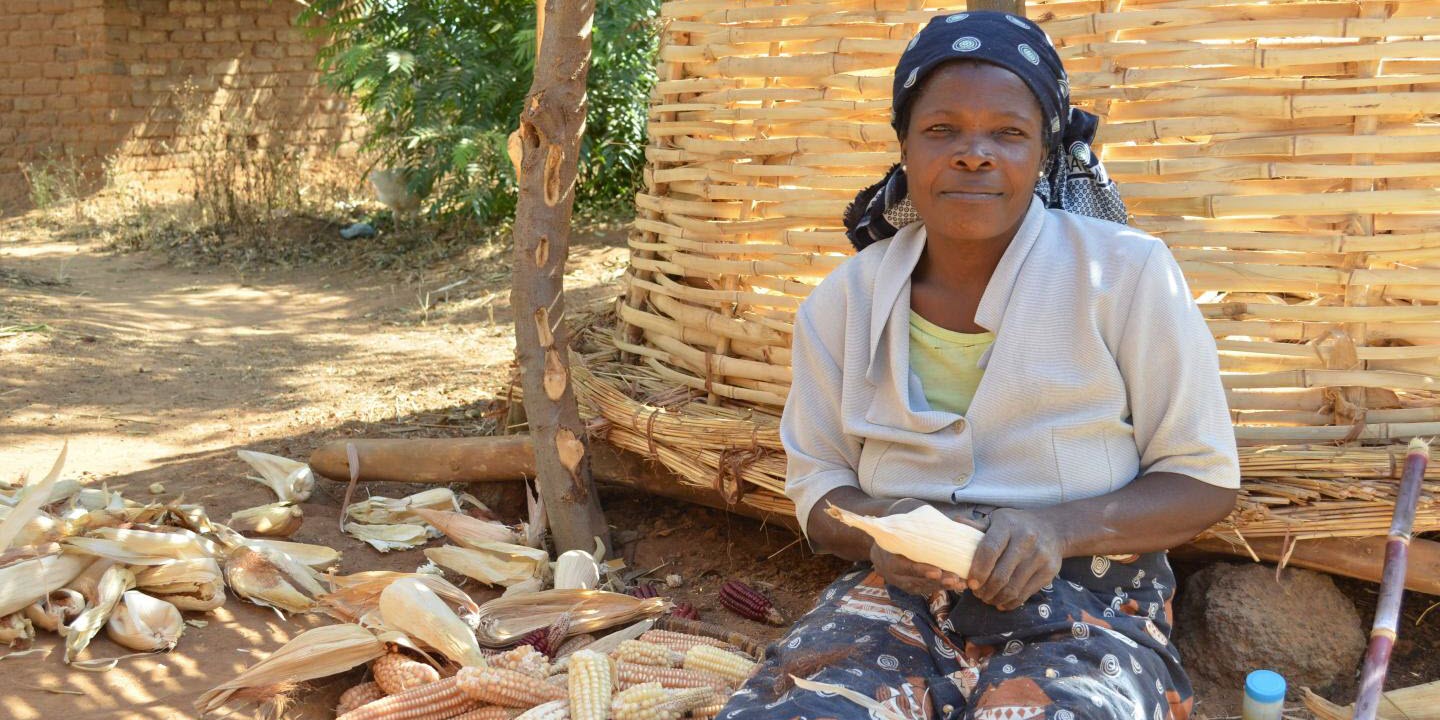 Maize (corn on the cob) is the most important staple food in large parts of Africa. Maize preparation in rural Malawi.
S. Koppmair

More than two billion people worldwide suffer from micronutrient malnutrition due to deficiencies in minerals and vitamins. Poor people in developing countries are most affected, as their diets are typically dominated by starchy staple foods, which are inexpensive sources of calories but contain low amounts of micronutrients. In a new Perspective article, an international team of scientists, involving the University of Göttingen, explains how plant genetic engineering can help to sustainably address micronutrient malnutrition. The article was published in Nature Communications.

Micronutrient malnutrition leads to severe health problems. For instance, vitamin A and zinc deficiency are leading risk factors for child mortality. Iron and folate deficiency contribute to anemia and physical and cognitive development problems. Often, the people affected are not aware of their nutritional deficiencies, which is why the term 'hidden hunger' is also used. The long-term goal is that all people are aware of healthy nutrition and have sufficient income to afford a balanced diet all year round. However, more targeted interventions are required in the short and medium term.

One intervention is to breed staple food crops for higher micronutrient contents, also known as 'biofortification.' Over the last 20 years, international agricultural research centers have developed biofortified crops using conventional breeding methods, including sweet potato and maize with vitamin A, as well as wheat and rice with higher zinc content. These crops were successfully released in various developing countries with proven nutrition and health benefits. However, conventional breeding approaches have certain limitations.

In the Perspective article, the scientists report how genetic engineering can help to further enhance the benefits of biofortified crops. "Transgenic approaches allow us to achieve much higher micronutrient levels in crops than conventional methods alone, thus increasing the nutritional efficacy. We demonstrated this for folates in rice and potatoes," says professor Dominique Van Der Straeten from Ghent University, the article's lead author. "We also managed to reduce post-harvest vitamin losses significantly," she adds. 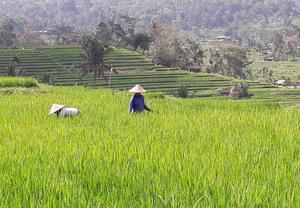 Another advantage of genetic engineering is that high amounts of several micronutrients can be combined in the same crop. "This is very important, as poor people often suffer from multiple micronutrient deficiencies," says co-lead author and 2016 World Food Prize Laureate Dr. Howarth Bouis from the International Food Policy Research Institute.

Genetic engineering can also help to combine micronutrient traits with productivity-enhancing agronomic traits, such as drought tolerance and pest resistance, which are becoming ever more relevant with climate change. "Farmers should not have to make difficult choices between crops that either improve nutrition or allow productive and stable harvests. They need both aspects combined, which will also support widespread adoption," says co-author and professor Matin Qaim from the University of Göttingen.

The authors acknowledge that genetic engineering is viewed skeptically by many, despite the fact that the resulting crops have been shown to be safe for human consumption and the environment. One of the reasons for the public's reservations is that genetic engineering is often associated with large multinational companies. "Biofortified crops may possibly reduce some of the concerns, as these crops are developed for humanitarian purposes," state the authors. "Public funding is key to broader acceptance."