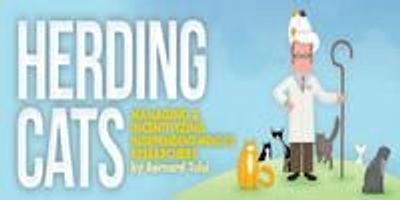 Lab managers make no secret of their desire for a bigger serving of commitment and cooperation from their staff scientists and technicians. However, dealing with such highly trained and knowledgeable workers can prove challenging. Managers need to create environments in which their staff can become energized, motivated, cooperative, and committed.

It wasn’t so long ago that we lived in a world without such convenient ways to communicate and interact with others in both our personal and professional lives. 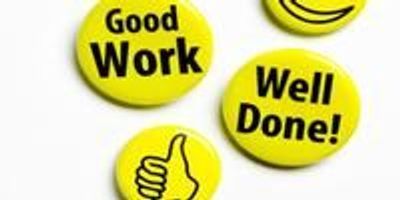 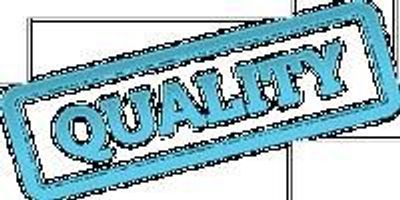 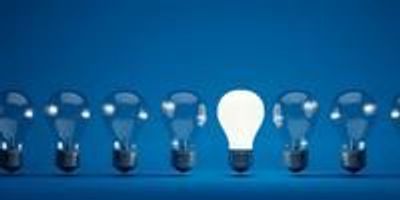 Too often, our understanding of innovation is based on our experience with inventions such as the Internet, cell phones, and other new technologies 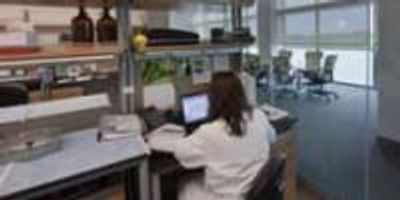 What lab managers need to consider when beginning a project 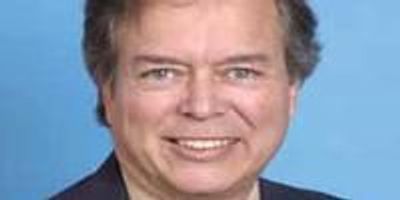 Large organizations involved in research and production typically handle large volumes of chemical inventory that require different types of storage and tracking. When a laboratory environment is part of the mix, managing the chemical inventory used by the lab presents a challenge to lab managers and environment, health, and safety (EHS) professionals, who must submit regulatory reports that accurately reflect the status of chemicals on-site. Ensuring that the chemical inventory data is accurate is challenging; providing that information in regulatory reports can be a time-consuming and frustrating task if it is not automated. 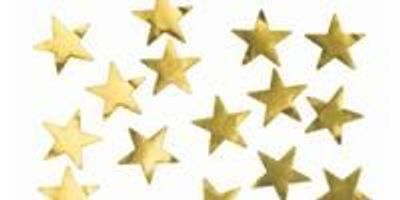 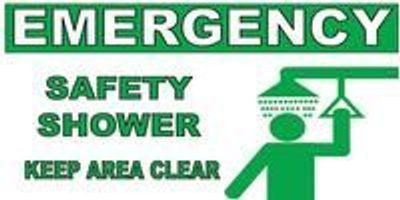 Look Who's All Wet Now

Safety and energy efficiency matter the most 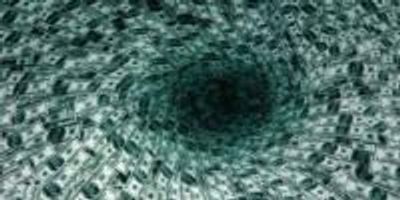 Measuring acids and bases with new accuracy and reliability

Microplate handlers are specialized robotic devices that transfer microtiter plates in three-dimensional space from one location within a workflow to another. The “locations” are actually operations such as solvent addition (through liquid handling), aspiration, heating, shaking, incubation, washing, reading, and storage.

Vacuum pumps are an essential piece of equipment and are used in a wide variety of processes in most laboratories. Over the past 25 years, it has become apparent that vendors have made significant innovative improvements to vacuum pumps, with important developments in high vacuum technology, corrosion resistance, vacuum control, and improvements in the efficiency and ecological impact of vacuum pumps.

Are You in the Market for a Chromatography Data System?

Chromatography data systems (CDSs)— the data “back end” for gas, liquid, ion, and supercritical fluid analytical chromatography—have evolved over the decades from simple chart recorders to onboard processors with minimal storage and analysis to personal computerbased and, finally, to connectivity with “peer” instruments and supervisory software systems. 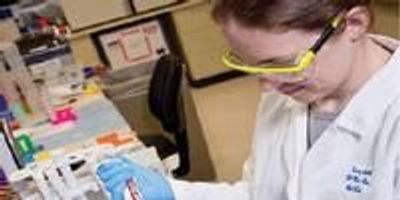 Perspective On: A Cancer Diagnostic Lab

Through research, testing, care, and education, The University of Texas MD Anderson Cancer Center, located in Houston, Texas, takes an integrative approach to cancer. We speak with Pramila Sood, lab administrator for the Department of Laboratory Medicine, about the unique management issues at the Center. 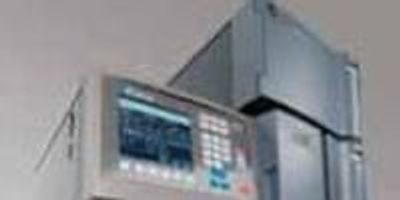 INSIGHTS on Analytical Chromatography: New Kid on the Block

In 1964, University of Utah chemistry professor J. Calvin Giddings enunciated a theoretical platform, “unified separation science,” that could confer the resolving power of GC to LC. Giddings’ model combined the higher mobile phase diffusion and efficiency of GC with LC’s higher selectivity via orthogonal separation modes. His vision has been made a reality through supercritical fluid chromatography (SFC), which uses supercritical or subcritical carbon dioxide as the mobile phase.

“Fun new tools,” particularly in mass detection, have encouraged a new conversation among separation scientists, says Nicholas Hall, national sales director at LECO (St. Joseph, MI). “Every time this occurs, the instrument vendors engage in the equivalent of an arms race, where the battles are fought over specifications— more resolution, greater fragmentation capability.” But the real discussion has recently involved the very nature of chromatography, Hall says. “Just as important as the tool used for detection on the back end is the time and optimization that goes on at the front end.” Thus the resurgence of basic chromatography optimization, the application of solid analytical chemistry, and a focus on chromatography as the optimization of mass spectrometers. “If you have good separation and good sample preparation, and that goes into the MS, then you’re really optimizing the mass spectrometer’s capabilities.” 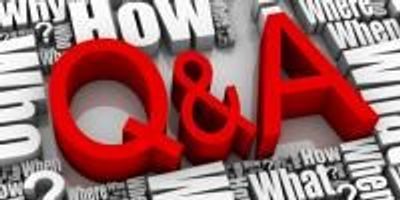 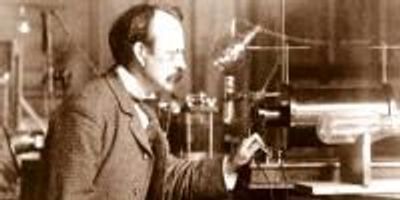 The latest equipment, instrument, and system introductions to the laboratory market.

Problem: ELISA assays are a workhorse assay used in pharmaceutical research and molecular diagnostic labs. This assay can be a high-volume service area for contract labs. However, many IVD labs and CROs have difficulty in costeffectively scaling their ELISA workflow to meet customer demand. This simple assay becomes deceptively complex: time sensitive steps and subtle workflow changes between different tests can be challenging to process as throughput increases. Reagent costs can cut further into tight operating margins. At some point manual processing becomes too challenging from an IVD compliance and operational perspective. Automating the laboratory’s workflow is the answer—but it can seem difficult to implement and expensive.