Apr 27, 2021Leibniz-Institute for Food Systems Biology at the Technical University of Munich 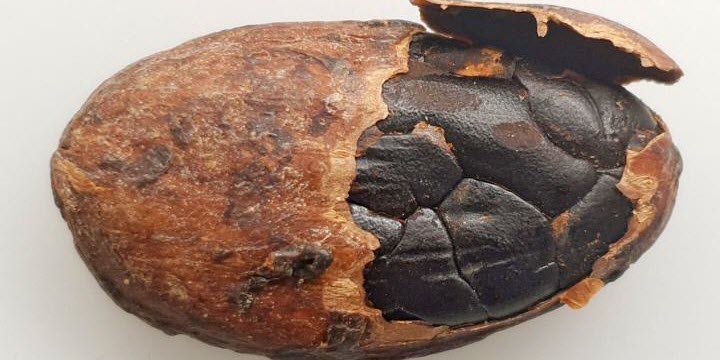 A cocoa bean. Here, you can see the shell and—in the part where the shell was removed—the embryo.
Martin Steinhaus

Musty, moldy, smoky or horse dung-like smelling cocoa is not suitable for chocolate production. As part of a larger research project, a team of scientists led by Martin Steinhaus from the Leibniz Institute for Food Systems Biology at the Technical University of Munich has identified the odorants responsible for such off-flavors. The food industry can now use these results to objectively assess the sensory quality of fermented cocoa based on odorant concentrations. The research team published the data in the Journal of Agricultural and Food Chemistry.

Who likes chocolate that smells like smoke or mold, or chocolate whose aroma is reminiscent of a horse stable or of mothballs? Off-flavors are a major problem, especially for small and medium-sized enterprises. However, also for larger companies, off-flavor-tainted cocoa batches can cause immense economic damage, posing the need for their reliable identification during the incoming goods inspection. Until now, this has only been possible with some limitations by using a trained sensory panel, since no approach to objectively evaluate off-flavors in cocoa on the basis of the concentrations of the causative odorants was available.

As part of a project of the Research Association of the German Food Industry, the team led by food chemist Steinhaus has now made a significant contribution to solving this problem. Using the molecular sensory science concept established at the Leibniz Institute, the research group has identified the key odorants that chiefly contribute to typical off-flavors in fermented cocoa. 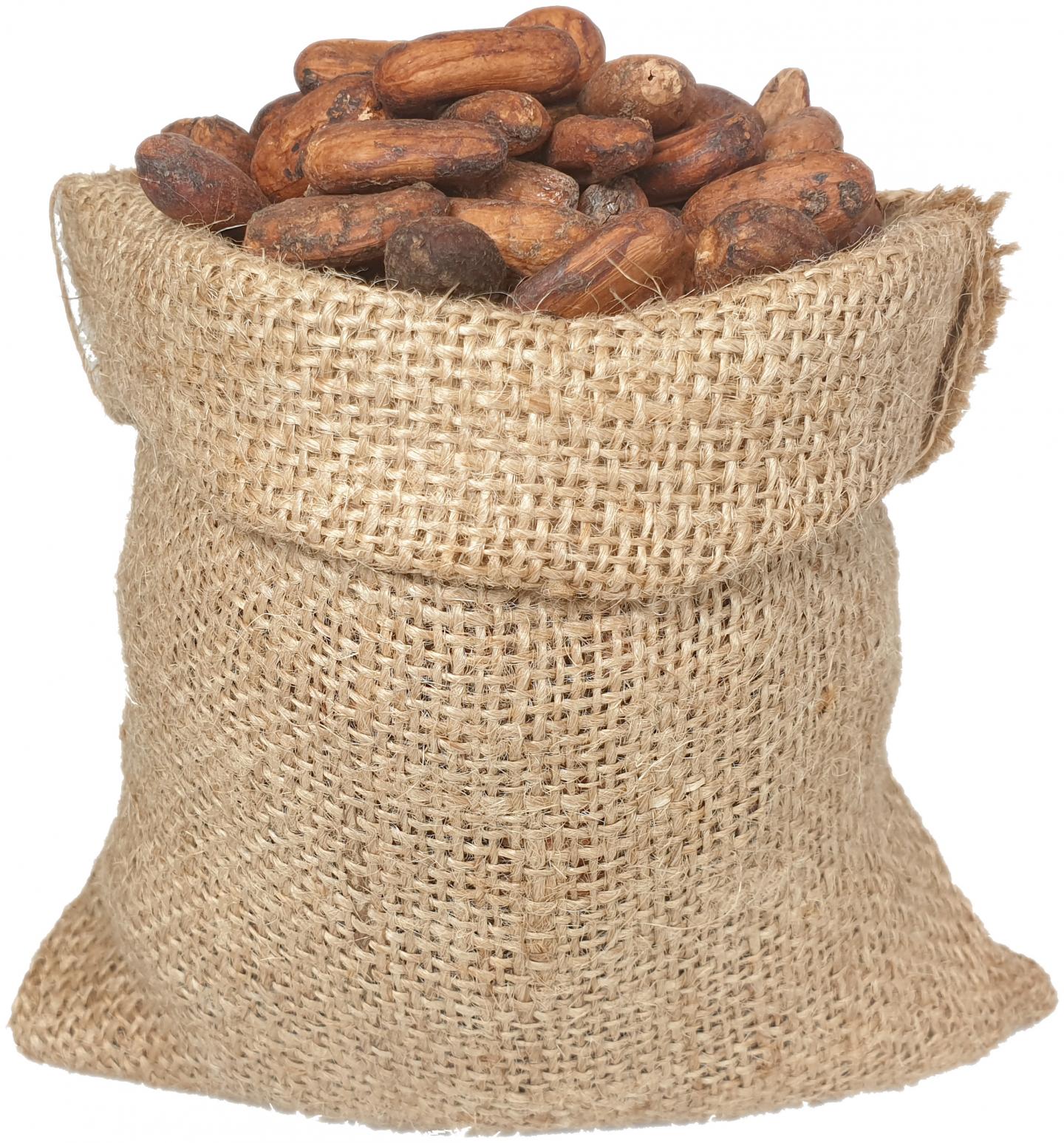 The research team's findings also show that about 40 to 65 percent of total geosmin is found in the seed coat (testa) of fermented cocoa beans. In contrast, the off-flavor substance 3-methyl-1H-indole was predominantly found inside the beans.

"The uneven distribution of the two odorants between the seed coat and the embryo is another important aspect that chocolate manufacturers should consider when testing fermented cocoa," says Steinhaus. "At the moment, we do not know how much geosmin is transferred from the shells into the embryo during the roasting process. Therefore, it might be reasonable to remove the seed coats before roasting rather than after roasting."

- This press release was originally published on the Leibniz Institute for Food Systems Biology at the Technical University of Munich website. It has been edited for style